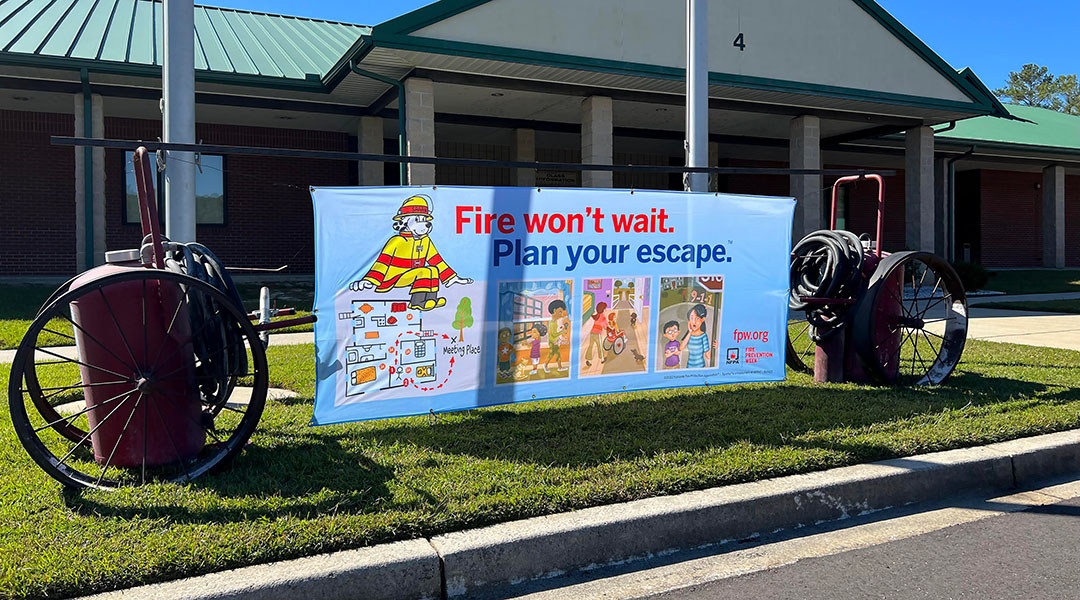 Data from Fire Safe South Carolina shows older age groups are now considered the most at-risk if they get caught in a house fire.

“Two-thirds of our fatalities every year are actually folks over the age of 50,” said Josh Fulbright, the chief of community risk reduction at Fire Safe South Carolina for the state fire marshal’s office. “We have a greater need just based off of our data to get (our messaging) in front of our seniors.”

The overall risk is high that a fire in Columbia will be harmful to both a structure and people, according to Fire Safe South Carolina’s Fire District Risks map. The risk of a harmful fire for adults 65 and older is also high.

“You always have to have a plan, but it doesn’t always work out that way,” said Dayna Elliott, 76.

Elliott, a member of the Lourie Center for seniors in Columbia, lives in the Wheeler Hill neighborhood with her husband. She said they live in an older house, and all of the windows on the first floor were sealed shut when they moved in. So they had someone come unseal one as part of their fire exit plan.

“It’s so sad when there’s a fire and somebody rushes back in to check on so-and-so because they can’t find them outside, and it’s just because they were on the other side of the house,” Elliott said. “So my husband and I know … where we would gather.”

Leeza’s Care Connection in the St. Andrews area of Columbia began holding training sessions a couple months ago for its dementia-focused caregivers and safety personnel. A few weeks ago, they held a simulation with Fire Safe South Carolina to let family members know how to help loved ones with dementia get out of a burning building.

“The whole point of doing (the training) is to just help you understand how difficult the situations can be and understanding why people may not be as responsive,” said Lily Averkamp, an administrative assistant at Leeza’s Care Connection. She said people often have “a hard time with understanding that people with dementia aren’t being difficult — they just have dementia.”

The facility was founded in 2016 by TV media personality Leeza Gibbons, an Irmo High School graduate whose mother and grandmother had Alzheimer’s disease. The organization provides support and resources to caregivers.

Issues such as mobility, hearing, medication and falling are some reasons why seniors are more at-risk for succumbing to injuries in a house fire. State agencies are aware of these issues, and do what they can to curb them.

“Once, I was delivering Meals on Wheels (with Senior Resources),” said Ariel Thomas, the public fire education officer at Columbia Fire Department. “I went into the seniors’ homes and checked those smoke alarms. … So we are dedicated to our senior community to make sure they have all the tools they need to survive a fire.”

But the group that’s most commonly affected by fire is not the only change fire departments and agencies have seen over the years.

The higher prevalence of plastic and polymers in furniture has changed the way a fire spreads — causing more smoke inhalation. That’s changed the time someone has to get out of a burning house to just two minutes.

Trainers have altered their messages to address those changes.

With Fire Prevention Week starting Sunday, Oct. 9, programs such as Fire Safe South Carolina are working to engage community members while educating them about ways they can prevent and safely escape fires.

Fire Prevention Week starts Sunday, Oct. 9 and runs through Saturday, Oct. 15. This year marks 100 years since its inception. The theme for this year is “Fire won’t wait. Plan your escape.” 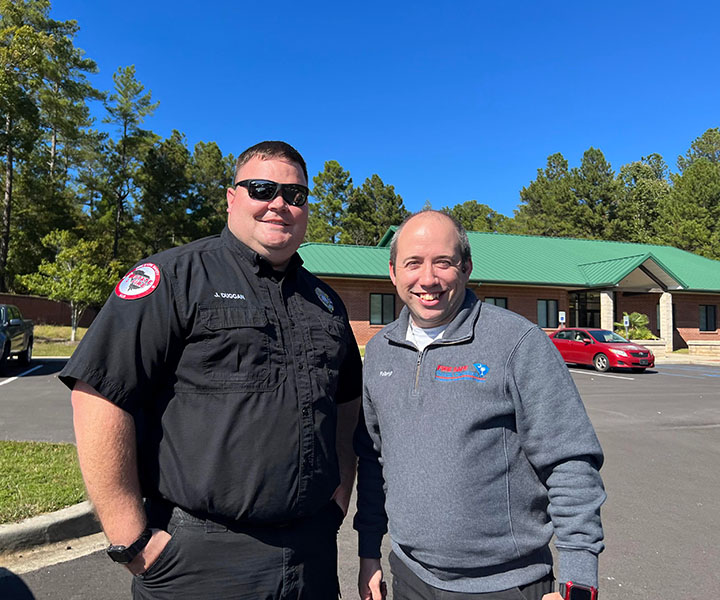 Josh Fulbright, right, who is chief of community risk reduction, works with Jordan Duggan, a program assistant, at the state fire marshal’s office in Columbia.