2018: The year of the political woman 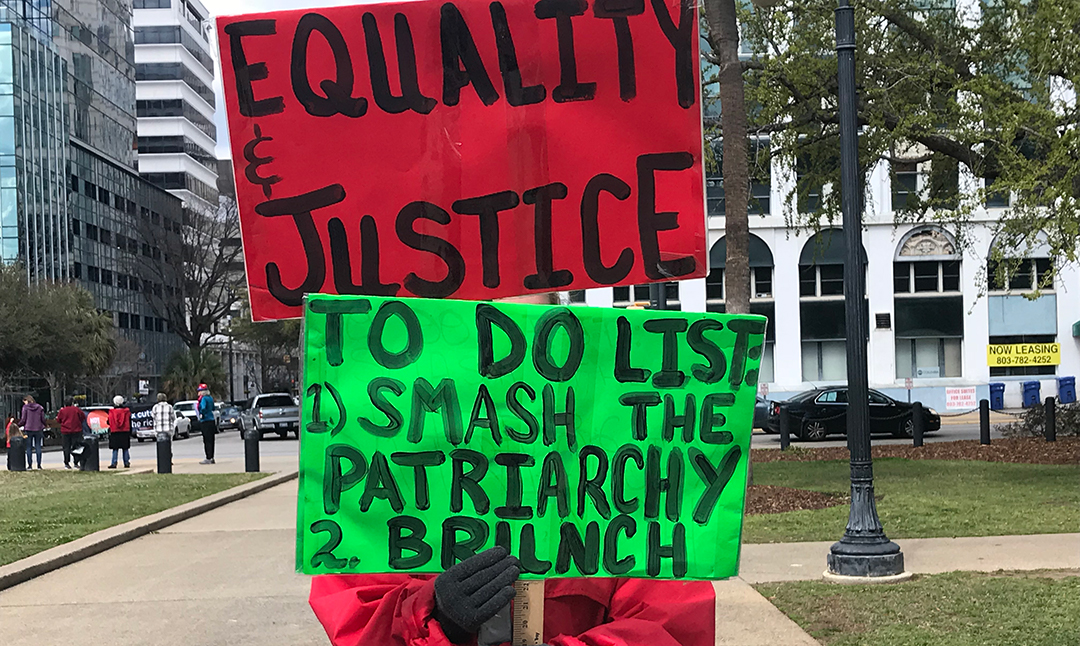 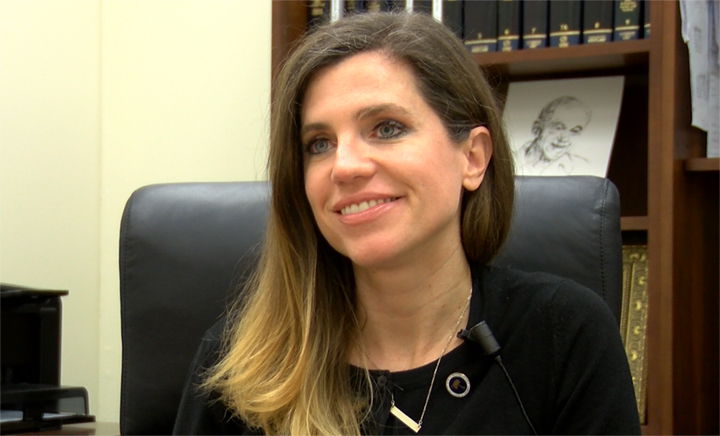 Rep. Nancy Mace, R-Berkeley and Charleston, explains how her time as a student at the Citadel taught her patience and the value of hard work. 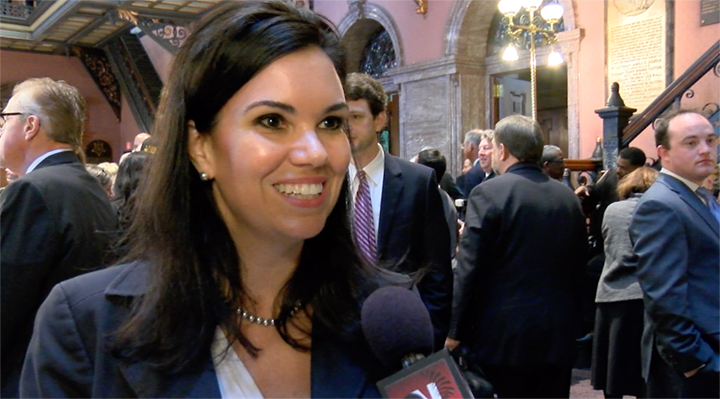 Rep. Mandy Powers Norrell, D-Lancaster explains the differences in the number of men and women at the State House and encourages more women to run for office.

Nancy Mace, a newly minted member of the South Carolina House,  has declared 2018 “the year of the woman.”

Mace was the first woman to graduate from the Citadel and credits much of her work ethic to her college experience. She’s a firm conservative and doesn’t consider herself a feminist, although she recognizes that others may assume she’s a feminist because of her history.

Now she is one of 27 women in the South Carolina legislature, which has a total of 170 members, 124 in the House and 46 in the Senate.

However, 27 women is the most that South Carolina has ever had in office. Four women hold Senate positions and 23 are members of the House of Representatives.

“For me, this is a lot of women, especially compared to when I first started six years ago,” Rep. Mandy Powers Norrell, D-Lancaster, said.

Norrell takes pride in being a part of the historic number of women in South Carolina public service but still encourages more women to run for office.

“When you decide to run for office as a woman, you can’t overthink it,” Norrell said. “My children, there have been things I’ve missed, but there have also been things that they’ve been able to participate in that are extremely enriching for them. There’s a real trade-off there.”

Despite seeing more women run for political positions, there still may need to be a societal shift in people’s opinions towards women in order to see these women actually take power.

“No matter how hard you bang your head against the wall, or glass ceiling, as it may be, the barriers are there and it requires Herculean effort, and sometimes even effort alone, no matter how great, cannot overcome those barriers,” says Karen Mallia, a professor of advertising at the University of South Carolina. Mallia has spent her academia studying the careers and culture of women in advertising.

“We’re just trying to give people a seat at the table, who historically haven’t had a seat. That’s really important,” says Hayes, who is looking to use her time as vice president to advocate for students.

Mace acknowledged the importance of the work that these women do while in office, because she thinks it impacts people every day.

“We don’t have to be perfect plus in order to be able to contribute,” Norrell said. “We just go in with our imperfect selves and do the best that we can, and a lot of times we’re going to be able to do a lot more than our colleagues.”

“It’s an imperfect world, it’s an unfair world, and sometimes as a woman, you have to work twice as hard to be seen half as good,” Mace said.

She emphasized that working hard and showing up to the table is crucial for women, and men, to be successful in any positions.