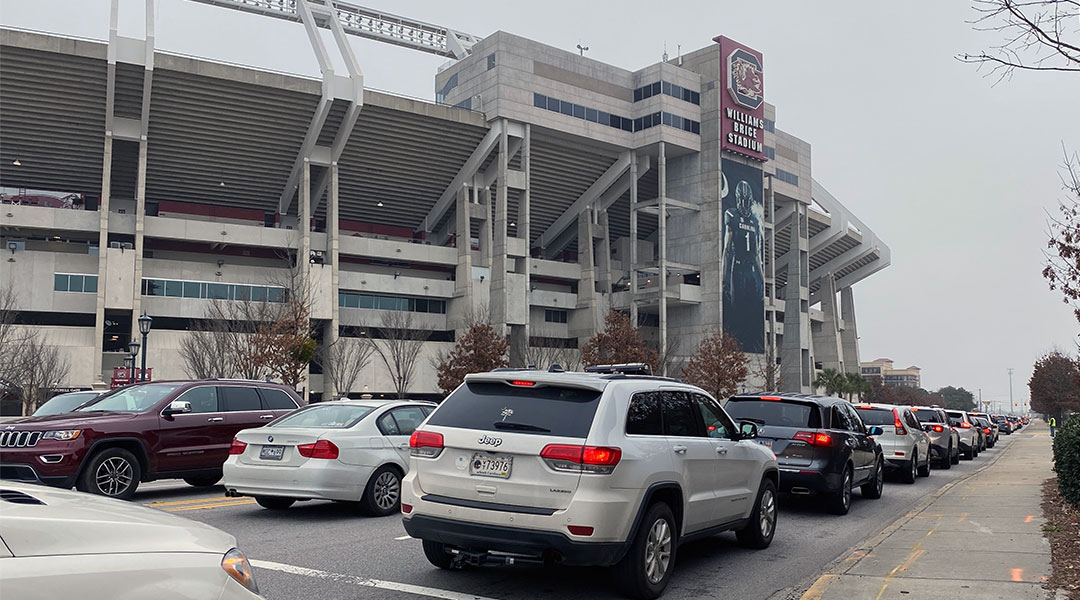 Cars line up outside of Prisma’s Gamecock Park in Columbia to receive the COVID-19 vaccine. Photo by: Trey Martin

Teachers were originally assigned to phase 1B of vaccine distribution, but this bill adds teachers to phase 1A, the first group of citizens eligible to receive the COVID-19 vaccine. The bill also accelerates the return to fully in-person instruction.

“It mandates that all children will be back in class five days per week the Monday after their scheduled spring break. Districts set their own calendars,” said Sen. Greg Hembree, R-Horry, who is chairman of the SC Senate education committee. “It’s going to float around a bit, somewhere in April. I, personally, am hopeful that schools return before that.”

Teacher activist groups such as S.C. for Ed have pushed for this legislation by expressing their desire for the vaccine. While CDC officials have stated schools can safely reopen without teachers being vaccinated, some teachers don’t want to take the risk.

“For most of us, it’s more for our parents. Personally, I’m more worried that I’m going to get it and then give it to my mom, who is compromised,” said Tracey Ramage, a 4K assistant teacher. “We want it for our families.”

Ramage said that if teachers are considered essential and can get the vaccine, then they should all get it.

The challenges of returning to in-person education are the latest in a history of disagreements between state lawmakers, Governor Henry McMaster, and S.C. teachers. In a news conference last Thursday, State Superintendent of Education Molly Spearman encouraged the return to in-person instruction regardless of vaccine eligibility.

The bill will make teachers eligible to receive the vaccine without affecting anyone currently in phase 1A.

“The original proposal that was out there was basically that teachers jump the line, but with the proposal we passed today, they aren’t. They are just equivalent with the seniors. It just adds teachers to that mix,” said Hembree. “The reasons [McMaster] stated for not wanting the original proposal aren’t valid anymore. With this amended proposal, it’s not a problem.”

When there were talks of teachers “skipping” to the front of the vaccine line, state government officials took to Twitter to express their opinions.

Senate Majority Leader Shane Massey tweeted, “Schools ARE safe, but the uncontrolled community spread is exposing thousands, requiring teachers & staff to quarantine. The quarantines are closing schools. Money & PPE won’t fix that. If you don’t vaccinate teachers NOW, you give up on these kids and risk losing a generation.”

McMaster has been vocal about prioritizing seniors before teachers, emphasizing his support for sticking to the current plan they have implemented.

On Tuesday, the governor tweeted, “Seniors are getting vaccinated in greater numbers each day. Breaking faith by slowing down, disrupting, cancelling (sic), or delaying any senior’s vaccination shot is a bad idea with deadly consequences. I cannot – and will not – allow their lives to be jeopardized.”

The bill still has to be passed by the House and signed into law by Governor McMaster. While the debate over reopening schools continues at the highest levels of state government, teachers themselves are the ones who deal with the consequences.

“Teachers want the vaccine. With anything new and different, you always have a small minority of people who say they don’t want it,” said Dottie Adams, an SC for Ed board member and eighth-grade science teacher at Hand Middle School. “The majority of teachers we’ve spoken to say, absolutely, we’re ready to go.”

However, even if the bill is passed by the House and signed by the governor, some teachers still don’t feel safe to return to in-person instruction five days per week.

While Adams thinks the vaccine will speed up the process of getting back into the classroom, she does not believe it will be the flipped switch that other people may think it is.

“That is not a ‘oh my gosh, well now you can wander around like it’s March of 2020.’ You still have to have physical distance. You still have to wear a mask. It is absolutely prudent for hybrid districts to continue being hybrid,” said Adams. “If their teacher gets vaccinated, it’s not business as usual. It’s not an immediate return. We still need to follow science… we know people who get the vaccine can still spread the disease.”

There is also concern about rural counties not having the appropriate access to the vaccine, even with this bill’s adoption. Many teachers encourage effective communication from state leaders to get all areas of South Carolina vaccinated.

“We knew a vaccine was coming. When the governor’s office doesn’t communicate that specifically, and when you have populations who don’t have email, it causes a lot of confusion and hold-up, which makes everyone wait,” said Adams.

The bill passed after almost one year of teachers adapting to virtual or hybrid instruction.

“[Virtual instruction] was a plane that we were trying to build while we were flying it,” said Hembree. “It’s a great tool, but absolutely, the most important piece in the education system is the dedicated, highly-trained, skilled teachers that build relationships with their students.” 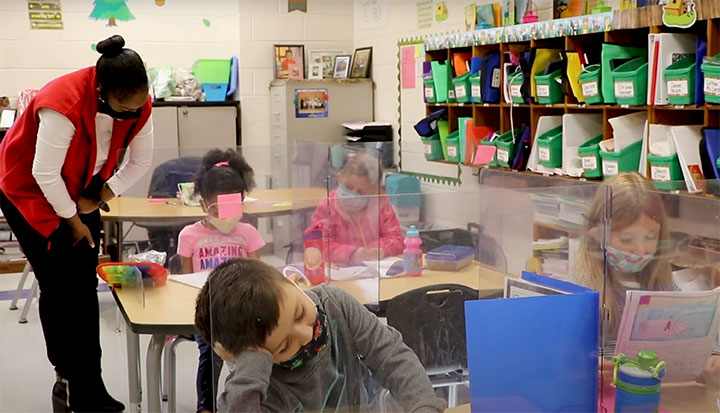 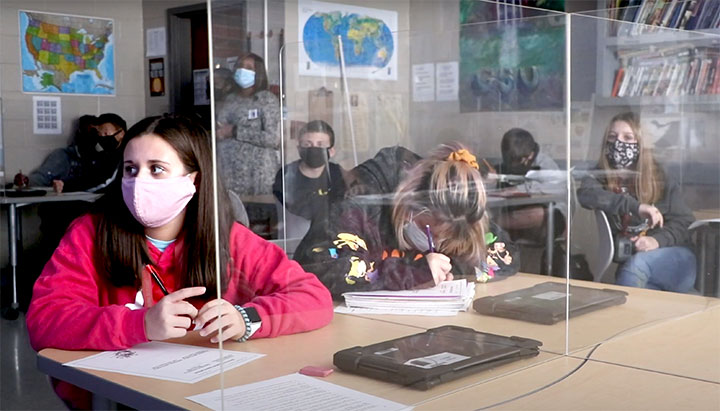 Face coverings and plexiglass barriers are two of the most common ways schools have responded to COVID-19. 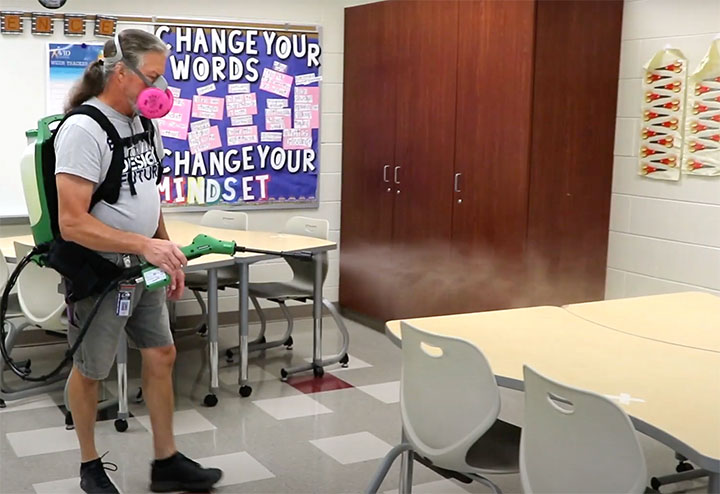 A custodian sprays a disinfectant over desks in an empty classroom in an effort to diminish the spread of the virus. 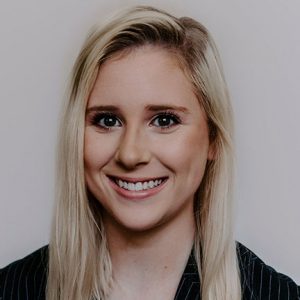