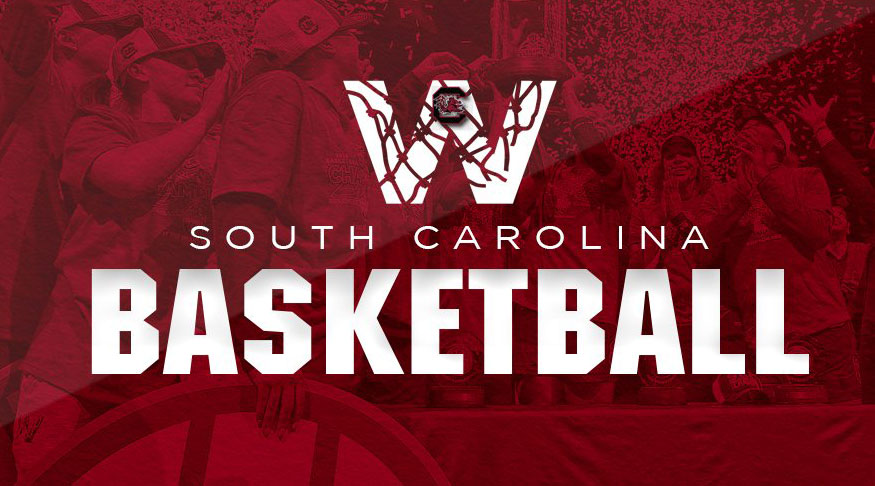 The first half was far, far from pretty — for either team — with a combined 22 turnovers and one three-point shot, a half-court heave from Zia Cooke at the halftime buzzer.

In the end, No. 1 South Carolina and No.2 UConn delivered what it promised; an exciting game between the nation’s top two teams. While the Huskies (14-1, 11-0 Big East) pulled out the 63-59 overtime win over the Gamecocks (15-2, 10-0 SEC), it took some heroics from freshman Paige Bueckers for that to happen.

Bueckers scored 31 points on 14-26 shooting from the floor. No other Huskie had more than eight points or four made field goals. Bueckers’ 7-0 run by herself in the last 91 seconds of overtime, including a miracle three-pointer that bounced high off the rim before dropping through with 10.8 seconds left, was the difference in the game. She scored the Huskies’ last 13 points.

Here are a few observations from Monday night’s game that could have a rematch in the Final Four.

South Carolina had two glaring stats on the night. One of them was zero fast break points. The Gamecocks entered the game averaging 20.3 fast break points per game. In her press conference previewing the game, South Carolina head coach Dawn Staley could not emphasize enough the need to generate fast break opportunities and to put the Huskies on their heels.

South Carolina’s other glaring stat was 21 turnovers. Starting point guard Destini Henderson, who came in averaging just 2.3 turnovers per game, had four in the first quarter alone and finished with eight, including a key turnover in overtime with 44 seconds left with the Gamecocks trailing by one.

Both Staley and Cooke pointed to a key difference in this game than they are used to: the ball. South Carolina is accustomed to playing with a Wilson ball, whereas with the game at UConn, they used a Nike ball.

“It’s no excuses but playing with the Nike ball is a lot different than playing with the Wilson ball,” Staley said. “Our guards never made the adjustment of playing with it. You got to dribble less, or you got to pound it into the floor a lot more for it to come back.”

Got to make the easy shots

South Carolina has struggled to make layups all season. Monday night was no exception. Despite having 40 points in the paint, South Carolina could’ve had a lot more as they were 18-45 on layups. Add 8-15 from the line, and the Gamecocks left a lot of points on the board that would have swung the game.

Don’t have to be perfect

In past years, South Carolina had to be perfect to have a shot at beating the Huskies. Monday they were far from it and they had a chance to go into Storrs and win. Even without fans, that is no easy task. Bueckers was simply too much for the Gamecocks to handle.

“There were some good things we did in this game,” Staley said.  “Rebounded the heck out of the ball. We got down, came back. I thought we did a good job on everyone else but Paige. If we see them again, we’ll probably have to make some adjustments to that. But I thought defensively we did our job. Offensively is what we had issues with.”

Unless South Carolina gets tripped up in one of its remaining six SEC games, or loses in the SEC Tournament in Greenville, the Gamecocks will be a No. 1 seed in the NCAA Tournament. With Selection Monday five weeks away on March 15, the Gamecocks had a chance to cement themselves as the front runner for the No. 1 overall seed.

While the loss may be disappointing, the Gamecocks can still accomplish what they set out to at the start of every season: winning the SEC regular season and tournament and winning the National Championship. That begins on Thursday against Missouri(7-7 3-6 SEC).

“A loss is never something that is easy and that you brush off,” Aliyah Boston said. “Coach said it. Our goals our still in front of us. We still do have the rest of our SEC games. We’re just going to be locked in for every one of those games.”