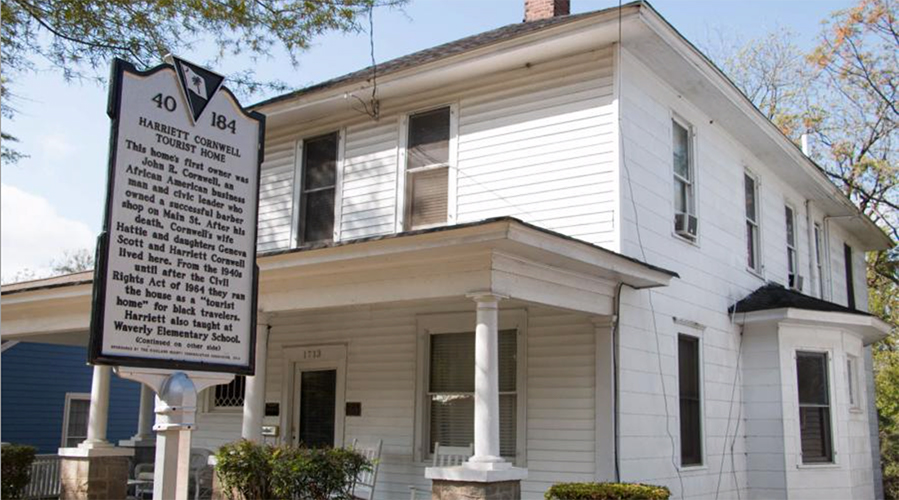 The Harriet Cornwell Tourist Home opened its doors during the 1940’s through the 1960’s to African Americans who needed a safe place to stay over night. Courtesy Historic Columbia.

When “The Green Book” motion picture hit theaters last November, the knowledge and history of the real Green Book – the one that was created for traveling African Americans to find safe places to eat, shop, and sleep – came to light.

On the north side of Wayne Street in downtown Columbia, a two-story white clapboard house is nondescript except for the historical marker planted in the yard.

Reginald “Reggie” Scott lives in that house. Born in Virginia, he was a baby when he moved into the home owned by his aunt, Harriet Scott.

But this house located in Columbia’s Arsenal Hill neighborhood was more than just a home to the family. It was a Green Book home known then as the Harriet Cornwell Tourist Home, a place of respite for African-Americans from around the country.

“We had two kinds of travelers,” he said. “We had door travelers –  people coming in during the night – and we had school teachers who would rent rooms during the school year.”

At the time the house became a Green Book home, Harriet Scott was a teacher at Waverly School. She started opening her home to travelers and fellow teachers in 1940 and kept up her efforts until 1960.

Scott says the success of the Green Book was in the secrecy. He says if someone owned a home listed in the Green Book, no one in their community knew about it. Only those coming from out of town knew those locations.

And the children who grew up in Green Book homes, like Scott, definitely did not know that well-kept secret.

“I come back 50 years and they were like ‘Green Book, Green Book,’ I was like, what is that,” said Scott, a jazz musician and ex-convict who is has his own story to tell. Scott spent 32 years in prison for murder and is the subject of a documentary called “House of Saints” about the search for redemption and home.

Now, all these years later, Reggie still remembers the time his house became a home to so many not so long ago.

“It was great because there was so much love and respect,” Reggie said. 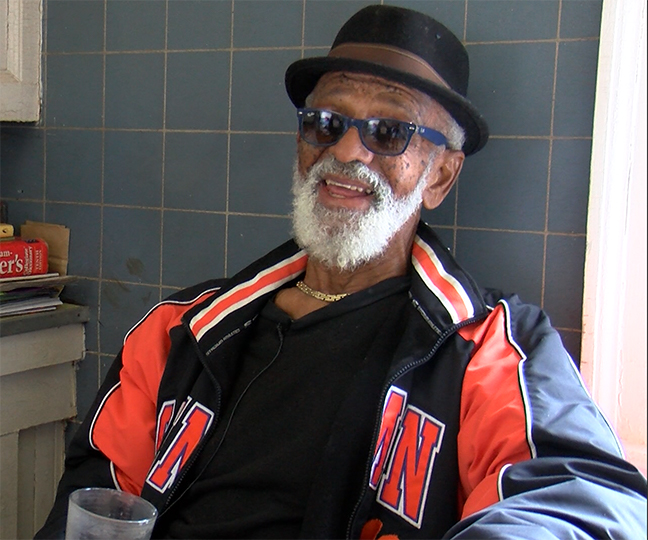 Born and raised in Belton, South Carolina, Anna Grace Galloway is a broadcast journalism student with a passion for storytelling and helping others. Upon entering the university, she dove into her field of study by joining organizations like Student Gamecock Television and the National Association of Black Journalist, which helped her find a love for journalism. She interned at Ryan Seacrest Studios in Charlotte, where she furthered her passion for helping others by encouraging children at Levine Children's Hospital. Using that new found love for journalism and her goal to help others, Anna Grace is pursuing a career in local television to support her community and to find those special stories that need to be told.