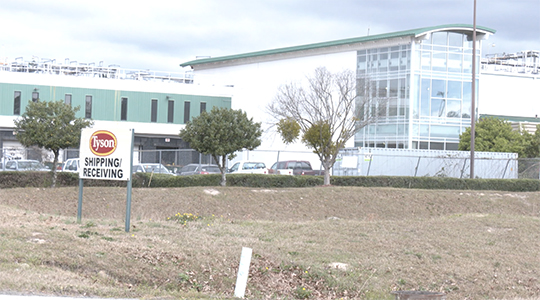 Tyson Foods on Bluff Road has announced they are reopening and bringing 330 jobs to the area.

Tyson Foods on Bluff Road recently announced they are opening back up – creating 330 new jobs. This comes a few months after a White Claw Seltzer Plant announced it will build on Shop Road. The plant will also bring around 300 jobs to the area.

With hundreds of new jobs coming to the region, staffing agencies are excited. Operations are slowly getting back to normal after a turbulent year.

Hire Dynamics Staffing Agency Regional Manager Charlie Isgette said, “2020 was certainly an interesting one, probably one of the most challenging ones that I had ever seen in the industry and the market in the industry period. We had to get super creative.”

According to the U.S. Bureau of Labor Statistics, the unemployment rate in January of this year was 5%, down from 6% in August of last year. The civilian labor force is also down a little bit. With places like Tyson Foods and White Claw creating new jobs, what does this mean for Columbia and South Carolina’s economy?

Research economist Joseph Von Nessen has the answers. He says this is a step in the right direction.

“Well basically, this is good news for Columbia, because one of the things that Columbia has not experienced over the last decade is much job growth,” Von Nessen said.

He also said this is a great start to getting our economy where it needs to be after the COVID-19 pandemic.

“That’s what Columbia needs, they need investments like this and this is a very positive development as we look ahead to the post-covid economy,” Von Nessen explained.

As for Isgette and her team, they want the jobs to keep coming.

Isgette said, “It’s super exciting you know this is a market, that’s a great market, lots of industry, and it’s a growth opportunity for the team members all involved.”

If you are interested in a career with Tyson Foods or White Claw, you can visit https://www.tysonfoods.com/careers and https://www.readysc.org/markanthonybrewing/ 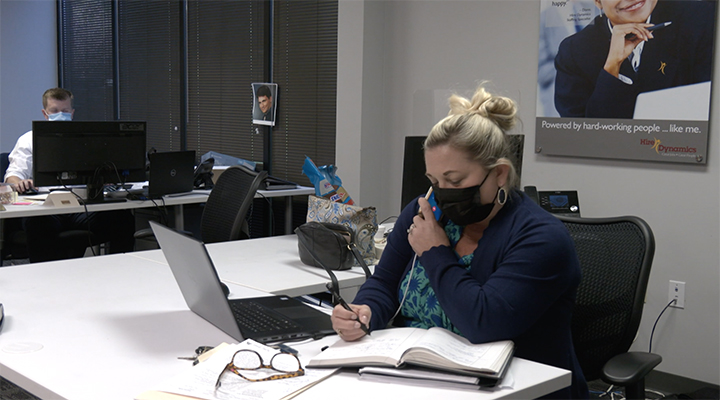 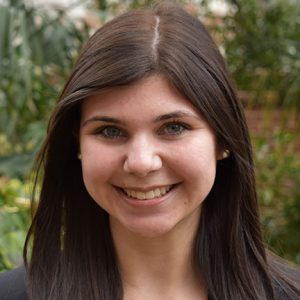 Elizabeth East is an aspiring news anchor from Lake Wylie, South Carolina. She likes being in front of the camera but is using this last semester to explore producing, reporting, and directing. East has interned at Seacrest Studios at Levine Children's Hospital in Charlotte, North Carolina. As a production intern, she created and hosted an hour-long radio/television show each week for the patients at the hospital. She is very open-minded and hopes to be doing something that she loves after graduation.