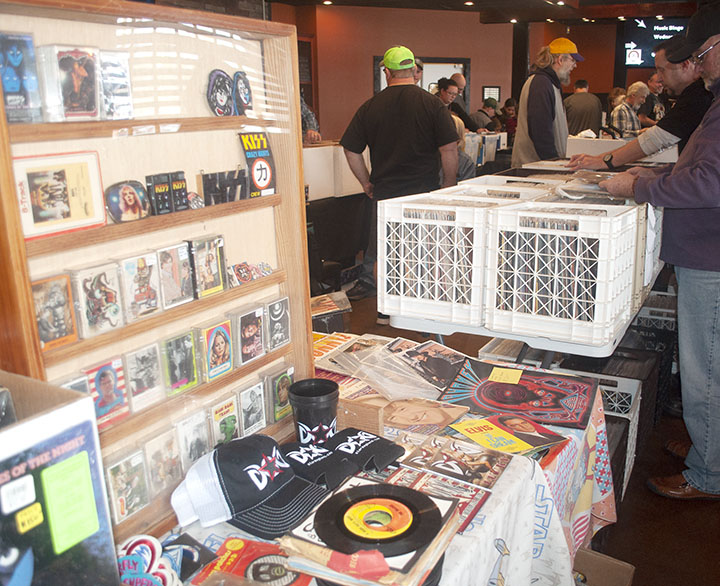 Record enthusiasts gathered at Social Grill in Irmo for the Vinyl Revival Tour record show and live music. There they could look through crates for music and vintage items.

Clad in band T-shirts from Metallica, Queen and Prince, music enthusiasts and collectors sifted through crates of records and listened to live music at the Vinyl Revival Tour record show Saturday in hopes of finding their perfect record.

Vinyl, long-playing records known as LPs, was introduced as a music listening medium in the late 1940s. This once dated form has undergone a resurgence because of events like the gathering at the Social Grill in Irmo.

“I sell records at the Barnyard Flea Market in Lexington and I have a lot of regular customers,” Kimpland said. “We did a show a couple years ago but this place has been really, really good and we’ve had a great turnout.”

Kimpland gets his records from donations, thrift stores and yard sales, and those in attendance were encouraged to sell their old records or trade for something new. He is constantly on the lookout for new inventory and reached out to fellow sellers for their involvement.

“If someone is looking for records and selling records you’ll find out, it’s a small community,” said Kingsley A. Waring, owner of Turntable City in Lexington.

Waring, who prefers to be referred to as “DJ Kingpin,” sold his records for $1 and helped customers find their favorite records.

“Just trying to make more people aware that we are here and ready to serve all your vinyl needs,” he wrote in a Facebook post that advertised the event, drawing dozens.

The male-dominated crowd ranged in age from 20 to 65, and some children were in attendance playing with vintage collectible toys. But vendors like Gerry Williams are starting to see a change in their demographics.

“Well it used to be old farts like us,” Williams said jokingly, pointing to a customer sorting through bins. “Eight or 10 years ago a lot of students started coming in. Back then it was 90 percent guys buying, but now I see young woman going out with arms full of records. The demographic now is all over the place, it’s college-aged students, it’s us old guys, it’s everywhere.”

Artists such as Taylor Swift, Ariana Grande and Harry Styles have released vinyl versions of their albums, adding to millennial attention. But the younger audience is looking mostly for classic rock, according to these vendors.

“The 60s, those were all great records,” Williams said. “I listen to some records like the Rolling Stones and Bob Dylan now and it’s still the same reaction. They’re brilliant, and they were brilliant 50 years ago and still are, that’s the test of a good record.”

Movies such as 20th Century Fox’s “Bohemian Rhapsody” sparked an interest in Queen with the millennial generation and this vintage form of music listening.

Although they all prefer different genres, Kimpland, Waring and Williams all agree that it isn’t always about the music, but the memories associated with the albums. 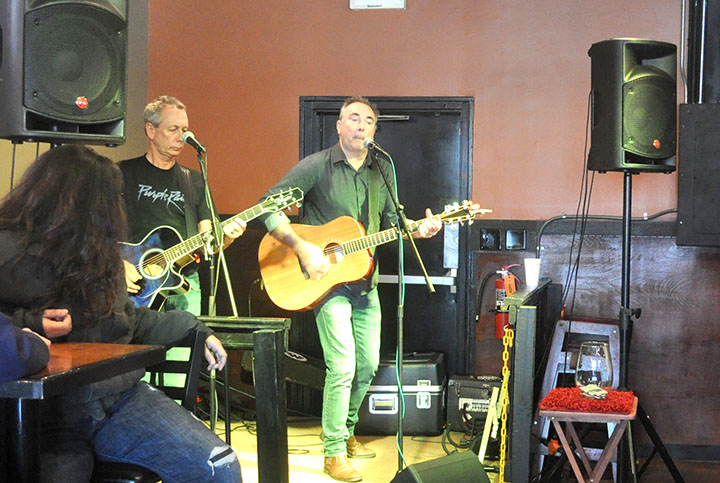 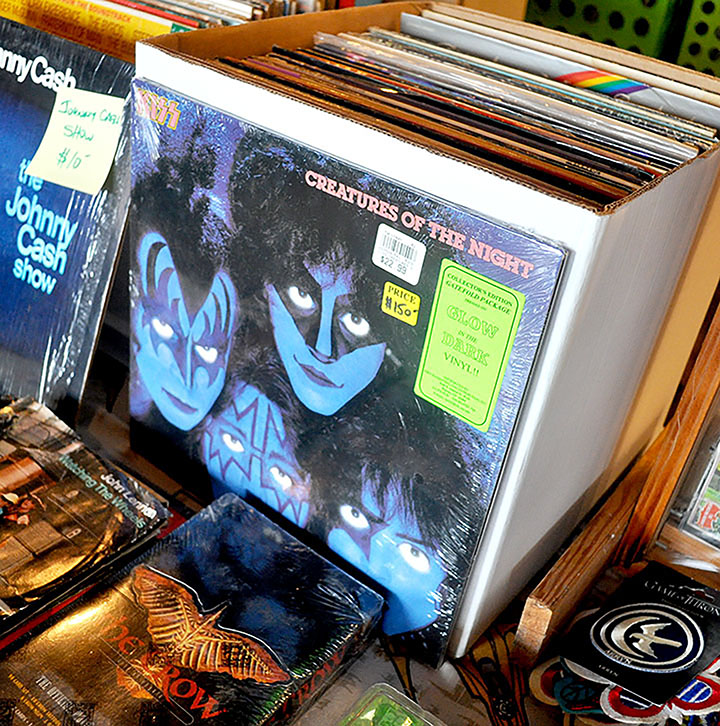 KISS album “Creatures of the Night” was one of the highest priced items at the event with a price tag of $150. The album, a collector’s item, is sealed and glows in the dark. 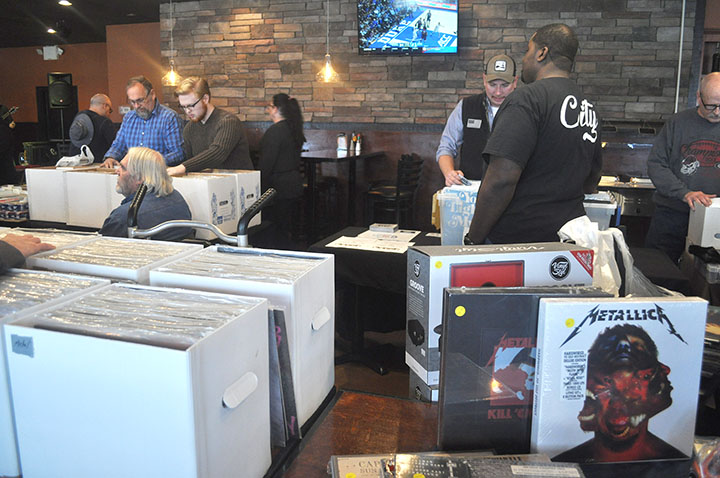 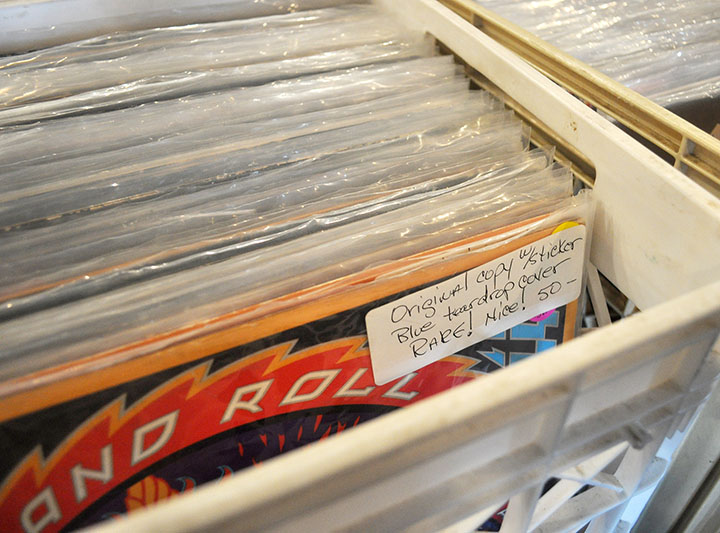 The event featured many albums in the classic rock and metal genres like this KISS album priced at $50. 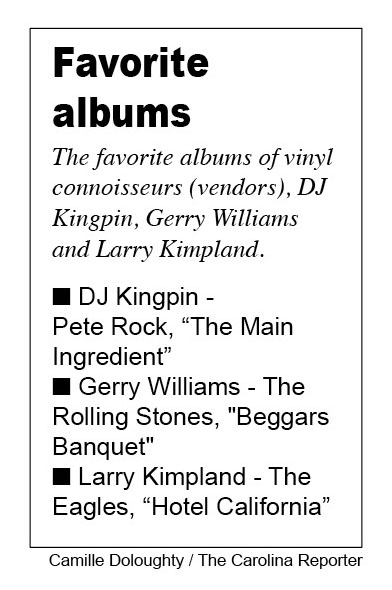