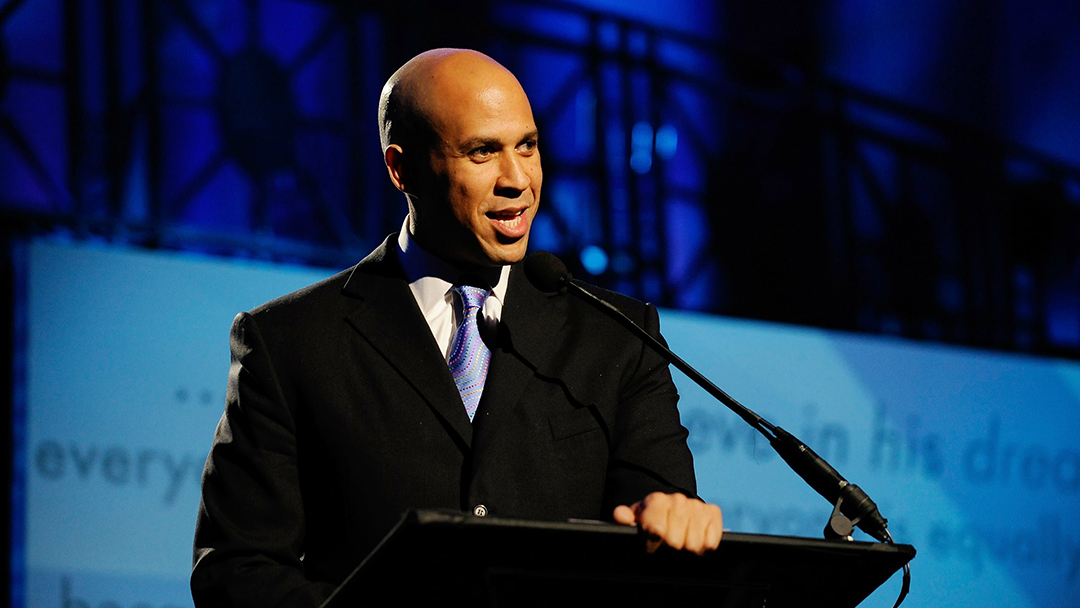 Democratic presidential candidate Cory Booker told students at historically black Morris College Monday that he is running for president to reignite the sense of democracy in America.

“We need to end the politics that pitch folks against each other,” said Booker. “Our history, at its best, is when we come together to cross religious lines and to advance this nation forward.”

Sumter is Booker’s third and final stop on his South Carolina Rise Tour. He was recently in Winnsboro and Denmark on Sunday. “I feel like I’m at home,” said Booker in his opening remarks to the crowd.

Booker discussed his own personal background and how his father grew up in poverty and used not only his self-reliance and determination to become successful, but used the help of the people around him.

Booker’s political career kicked off in Newark, New Jersey. “My whole career has been going to places that other people ignore,” said Booker. He moved to Newark to help a community that had been crime-ridden and struggling economically. He emphasized the growth of the economy in the state of New Jersey in the last 16 years after he began his political work there.

Booker is seeking better mental health facilities in prisons and school systems for those who struggle. “They’re not getting help…it’s unacceptable,” he said.

The senator closed the event by touching on his unique qualifications as a presidential candidate. He talked about his experiences with going through Hurricane Sandy as a senator and mayor in New Jersey and leading a community through hardships and doubters.

South Carolina is one of the first states to hold the primary elections in 2020 on Feb. 29, and is a main reason why the state is seeing a lot of political campaigns.

To find out more about Sen. Cory Booker from New Jersey and his presidential campaign, visit corybooker.com 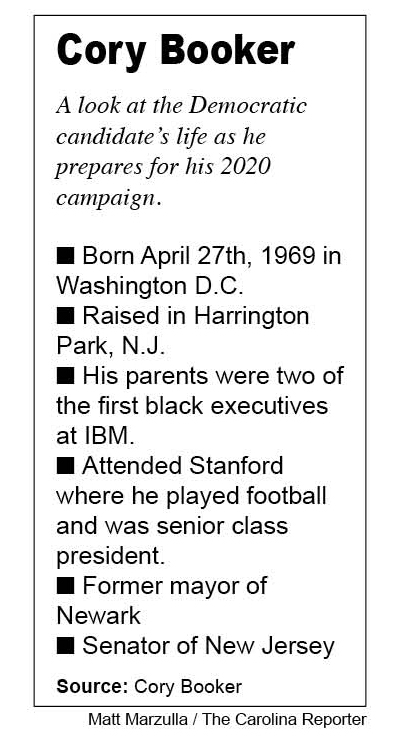