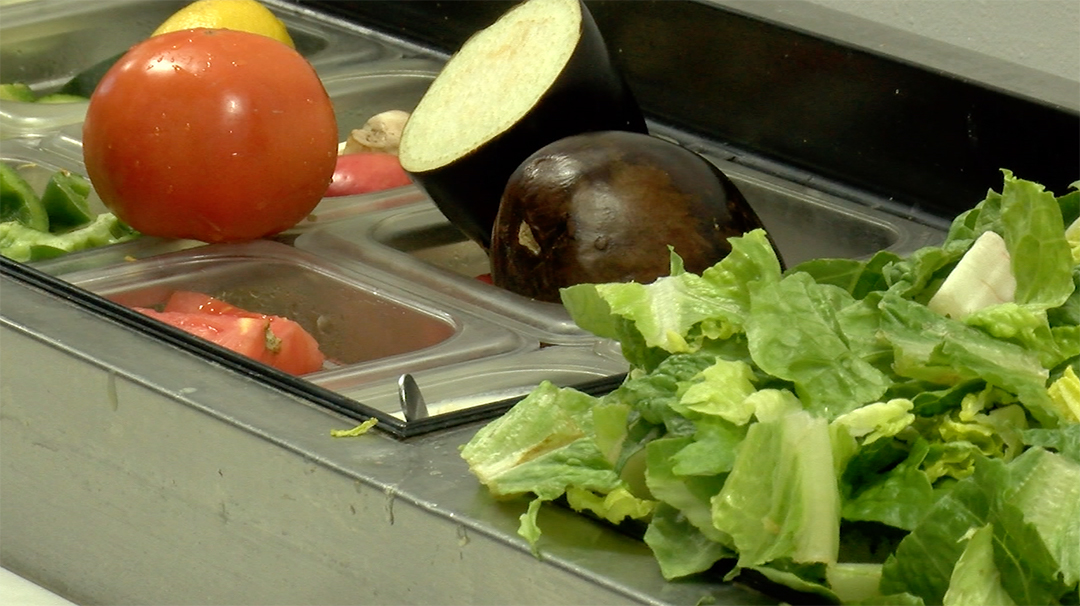 Because of her Mediterranean roots, Tori Fares knows firsthand how a diet filled with fresh ingredients of fruits, vegetables and whole grains leads to a healthy lifestyle.

“Most of the foods in America are too processed and aren’t designed for us to really eat. I always feel much better when I eat Mediterranean dishes rather than fast food,” Fares said.

According to Bloomberg’s new Healthiest Country Index, Spain was ranked the top country for 2019. To create the ranking, Bloomberg considered several factors which included: life expectancy, tobacco use and obesity rates. The top five healthiest nations according to the report are: Spain, Italy, Iceland, Japan and Switzerland.  One of the main reasons that Spain took the top spot is due to its Mediterranean diet.

Fares works at Sahara on Main, which has a menu that focuses on serving healthy and fresh Mediterranean style dishes. Some of Sahara on Main’s signature dishes are plant-based with lean meat or fresh fish for protein.

Teresa Moore, a registered dietician, says that Mediterranean foods are low in added sugar and high in healthy fats.

“Olive oil is a major ingredient in a Mediterranean diet. It is high in mono and saturated fats which has been linked to reduced risk of heart disease,” said Moore.

Moore believes that if more people in the U.S. begin to eat a Mediterranean diet and fewer processed foods, the country could rise to a higher spot in the index.

“If we’re doing that with an overall healthy lifestyle not only could we potentially live longer, but our quality of life at that point is a lot better,” said Moore. 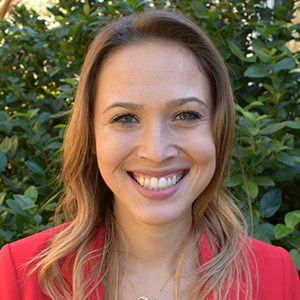 Spending most of her youth moving up and down the east coast, Sydney Pendrick’s passion to connect and expand her knowledge based on the experiences of unique individuals around her, lead her to a career in Broadcast Journalism. Pendrick prefers to be behind the camera and enjoys the excitement and fast paced environment of video production. She has interned as a social media coordinator for Village Idiot Pizza and Columbia City Ballet. She found a love for nonprofit organizations and hopes to somehow combine her passion for broadcast journalism and nonprofits in her future. After graduation, she hopes to stay in the southeast and work in a control room at a news station or run a company’s social media platform.