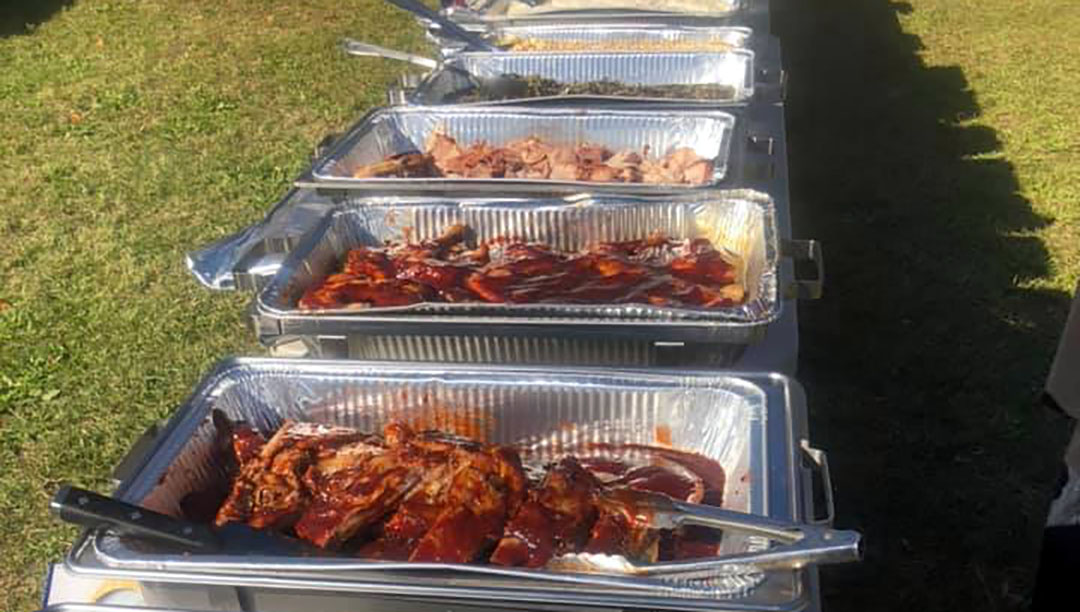 Karen’s Mobile Kitchen and Catering serves all the usual Thanksgiving fixings for anyone who wants a meal on Thanksgiving Day. (Photo courtesy of Karen Erinfolami)

A call for volunteers, donations and Thanksgiving desserts is coming from several Midlands organizations this holiday season.

Locals with time on their hands or who have nowhere else to go Nov. 24 can stop by a few places to get their turkey fix or to help those less fortunate in the community.

St. Peter’s Catholic Church is partnering with First Baptist Church of Columbia for the 32nd annual Robert D. Keeder Interfaith Thanksgiving Dinner. Coordinator Hal Lominack said the event was started to give those less fortunate somewhere to go for the holiday. This year’s dinner is happening from 11 a.m. to 1 p.m. at St. Peter’s.

“If anybody wants to come and eat dinner, they’re welcome,” Lominick said. “And if you or anyone wants to come down and help volunteer something that morning, we could use the volunteers as well.”

People also can volunteer to work during the dinner or to make a dessert to serve if turkey adoption isn’t their thing. The churches typically feed 600 to 800 people each year. In previous years, the dinner was hosted at the Carolina Coliseum. But since the pandemic, Lominick said, the dinner has been held at St. Peter’s.

Another Columbia business that’s giving back to the community on Thanksgiving Day is Karen’s Mobile Kitchen & Catering. The owner, Karen Erinfolami, has been doing a free “Thanksgiving Feast” for the past seven years.

“Everybody’s invited,” Erinfolami said. “A lot of people work in South Carolina but can’t go home, or they’re home alone by themselves or there’s students that can’t go home, but it’s pretty much for anybody that needs a good Thanksgiving meal.”

In the past, about 500 people have come to the feast at 3120 Broad River Road between 12:30 p.m. and 5 p.m., Erinfolami said. People from all walks of life have ended up at the event over the years, including kids from a local children’s home, recovering addicts, soldiers from Fort Jackson, first responders and “people who just know how good I cook come by to get the free meal,” she said.

She said she is accepting both monetary and food donations for the meal and more volunteers are always welcome. For food donations, people can drop off any non-perishable items such as canned food and macaroni shells, as well as turkey, ham, potatoes and mayonnaise.

Though this is the seventh feast Erinfolami has prepared, she wasn’t able to attend every year. Erinfolami had to miss the tradition in 2020 because she fell into a coma for 26 days the day before Thanksgiving that year.

“We were putting up the tents for Thanksgiving, and I was feeling sick that day — I was feeling tired,” Erinfolami said. “I went to sleep, and I didn’t wake up until about a month later. … There was a 20% chance of surviving. But I made it. God is amazing. And so most definitely, this is a more special event for me.”

Oliver Gospel Mission, the men’s homeless shelter on Taylor Street, also is doing its annual Thanksgiving dinner for the people who stay there. The nonprofit is accepting monetary donations for the dinner, according to its website.

If people travel somewhere else for Thanksgiving Day, but still want to help the less fortunate in the community, then they can participate in the food drive that Harvest Hope Food Bank and the S.C. Department of Veterans Affairs is having, according to the veterans affairs department.

The food drive will be from Nov. 11 to Nov. 18, and Harvest Hope is asking people to donate non-perishable items. Food items such as 1 pound bags of rice, pasta, dried beans, canned items, cereal and baby supplies are on the list of food the food bank is “always in need of,” according to its website.

The food can be dropped off at several different locations, according to the veterans affairs department: 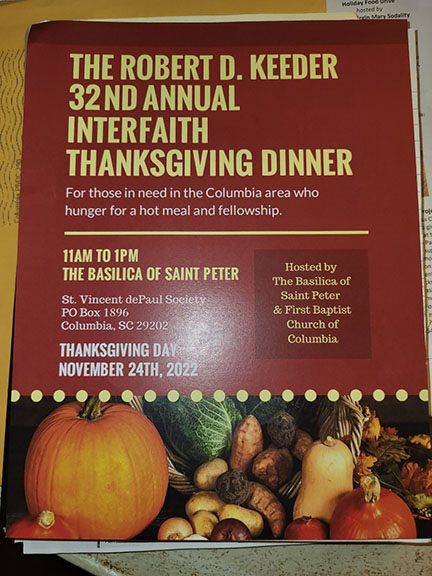 Want to donate or volunteer for the Thanksgiving dinner hosted by St. Peter’s Catholic Church and First Baptist Church in Columbia? View the flyer for more information. (Photo courtesy of Hal Lominick) 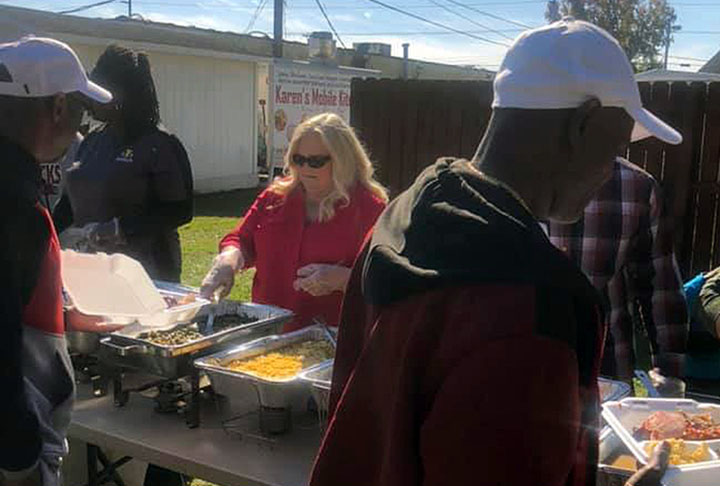 Anyone can stop by on Thanksgiving Day and load up on the free food made by Karen’s Mobile Kitchen and Catering. (Photo courtesy of Karen Erinfolami) 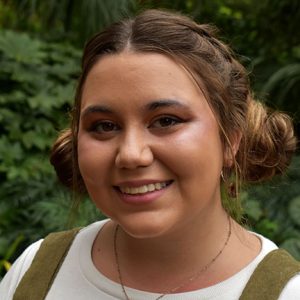