After toddler shooting, officials urge owners to lock firearms up 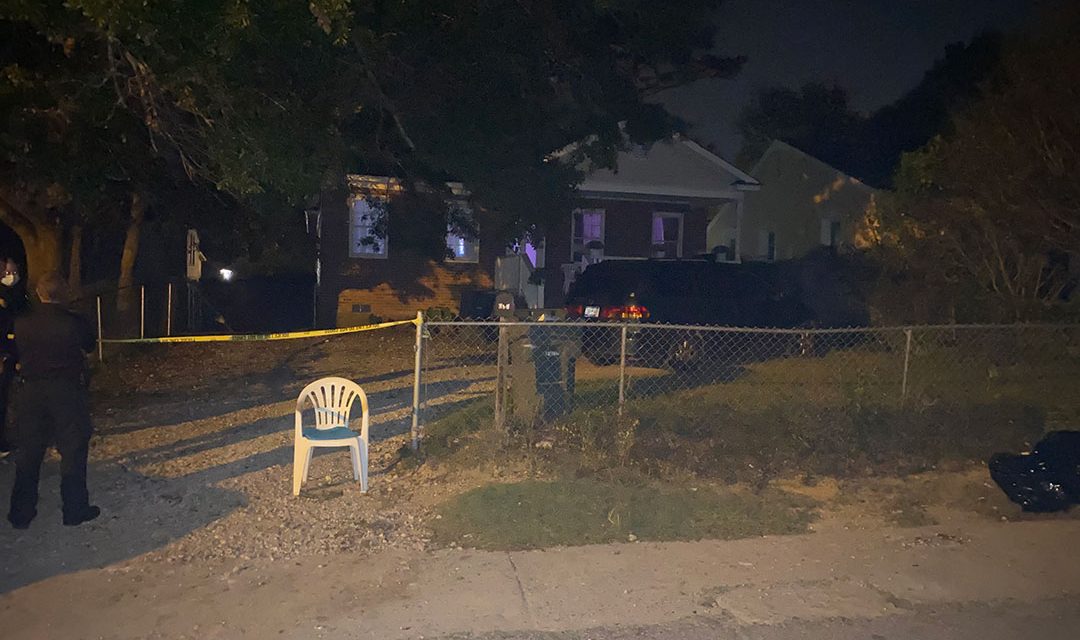 An accidental shooting occurred at 6:30 p.m. on Sunday on Duke Avenue in the Eau Claire area. Police were dispatched to the location Sunday night to gather information on the incident. Photo courtesy of the Columbia Police Department.

A 2-year-old girl is in stable condition at a local hospital Monday after an accidental shooting at her home Sunday night, according to the Columbia Police Department. In the wake of the incident, gun safety advocates urged gun owners to lock their guns away from young children to prevent future tragedies.

The shooting occurred inside a home on Duke Avenue in the Eau Claire area, where police say the child picked up a loaded gun in a bedroom and shot herself in the lower abdomen. She was reportedly with an adult male and other children at the time of the shooting.

Police say the shooting on Sunday night is still under investigation.

“Most of the children in this state who have been shot accidental have been law abiding citizens’ children, but they simply forget,” said Jack Logan, the founder of Put Down the Guns Now Young People, a Greenville-based gun safety organization. “A mother coming in from the grocery store, she leaves her gun in the trunk while she’s unloading it, and the child sees that gun and they touch it.”

There have been at least 272 unintentional shootings by children in the United States this year, according to data collected by Everytown for Gun Safety, an American gun violence prevention organization and advocacy group based out of New York City. There have been more than 100 deaths.

At least six of the recorded shootings happened in South Carolina, resulting in one death, the organization reports.

“Parents play a key role in developing safe practices and are ultimately responsible for the behavior and safety of their children,” according to the National Rifle Association’s parents’ gun safety program.

Gun owners should never leave a loaded and unsecured firearm within the reach of a child or vulnerable adult, according to a Columbia Police Department press release, and people should always assume a found gun is loaded. Parents should also teach children the dangers of firearms and create a “family plan” should the child ever come across a firearm.

Gun owners should also secure their firearms with a gun lock, which the Columbia Police Department provides to the public for free, as well as others.

“Jack Logan will drive to Columbia today to bring gun locks,” Logan said. “I will drive over there to prevent another tragedy. But our condolences go out to the family of the small child.”