A’ja Wilson is on top of her game 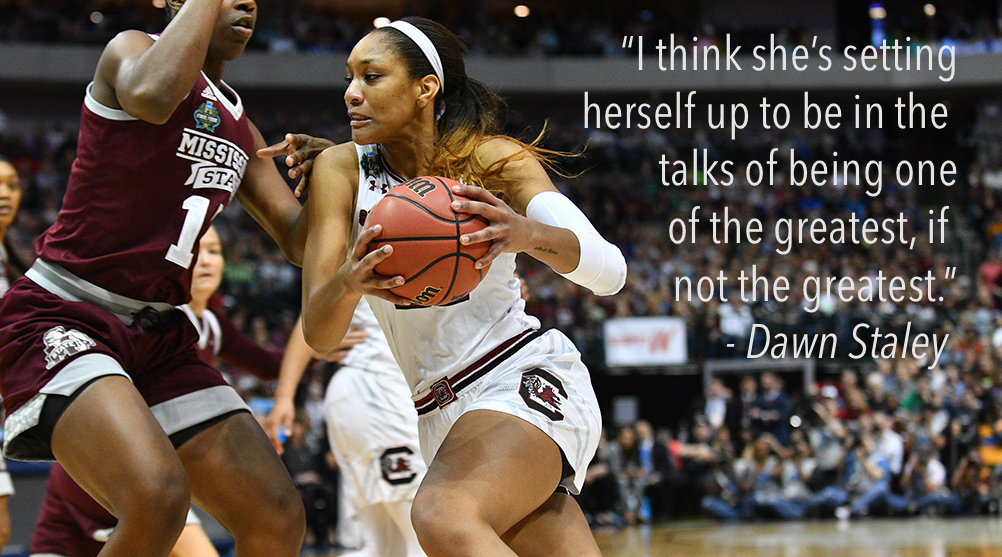 Determined, a leader and just plain nice: these are the words teammates and mentors used to describe the 2020 WNBA Most Valuable Player, A’ja Wilson.

Wilson, who was honored Sept. 17 for her outstanding play with the Las Vegas Aces, was born in Hopkins, South Carolina, less than 15 miles away from the University of South Carolina, a place where she built her athletic legacy. She attended Heathwood Hall, a private Episcopal school in Columbia.

It did not take long for Wilson to be in the spotlight of the national media.

By her senior year at Heathwood Hall, Wilson was the No.1 ranked recruit in the nation. The national honor was well deserved. Wilson posted a team-leading 34.4 points, 13.9 rebounds and 5 blocks per game. She led her team to the South Carolina Independent School Association 3A State Championship.

“We were in the championship game of our senior year, we were down by three, it was the last possession and time was running out on the clock. We got the ball to A’ja and she put off the game-tying three. And we were like okay, we gotta get this done,” said Joseph.

Heathwood Hall went on to win the state championship, in overtime, led by Wilson’s 37 points.

Joseph said that Wilson has always been an uplifting and powerful teammate and a leader above all.

“A’ja was always the go-to teammate,” Joseph said.  “As you can see now, she does what she needs to do by any means necessary to win the game but she also facilitates to her other teammates to pick them up out of their slumps and keep us motivated to get the job done.”

“She was a natural leader, not because she was loud, but instead through her actions. She carried herself with a confidence, yet remained humble,” Withycombe said.

Wilson showed her distinctive style of leadership while recovering from a broken wrist.

“She would still attend practice to keep up on plays and do rehab exercises on the sideline with the athletic trainer. We were having a particularly rough practice and coach yelled at us to get on the baseline for suicide sprints,” Withycombe said.

“Without hesitation, A’ja stopped what she was doing and hustled over to join the rest of the team. I think most injured athletes would be happy to skip out on sprints when given a free pass. But she ran each one with us, swinging her casted arm as she went.”

As the No. 1 recruit in the nation, Wilson chose among the most prestigious basketball programs in the nation. Wilson stayed close to home, choosing the University of South Carolina over UConn, North Carolina and Tennessee.

Wilson cracked the starting lineup in her first college game, but Head Coach Dawn Staley decided it would be best for the team if Wilson came off the bench for the remainder of the season.

“I just felt like it wasn’t in the cards for her to start because it was so much pressure. And we had a good core group of players,” Staley, the 2020 Associated Press Coach of the Year, said.

Staley said Wilson’s willingness to trust her in making that pivotal decision still resonates with Staley.

“And then she goes out, wins Rookie of the Year, she’s on the first team all-SEC, I mean she got all the awards that she should’ve gotten, whether she was starting or not. But she trusted me in that situation and being in her hometown, coming off the bench, number one player in the country, all of that,” Staley said.

Wilson and the Gamecocks won their first SEC championship in school history but came up short in the Final Four against Notre Dame.

In Wilson’s sophomore season, she started and was named a First-Team All American, the SEC Player of the Year and the SEC Defensive Player of the Year. She helped lead the Gamecocks to their second SEC championship but the team fell short in the Sweet Sixteen, losing to Syracuse.

Wilson’s junior year was one for the books.

Staley had nothing but praise for Wilson’s ability to lead a team.

“A’ja was a great teammate. She was a type of a player that didn’t ruffle feathers, but she was one that was able to get her point across in a loving way,” Staley said. “She had an uncanny ability to bring a group together no matter who they were, what kind of background they had. They instantly listened to her because she talked to them as individuals and as people.”

Wilson and the Gamecocks would not repeat as champions for Wilson’s senior season. However, Wilson came away with a multitude of awards, including Consensus National Player of the Year, the Wooden Award, the Naismith Trophy and the Wade Trophy — all awards recognizing Wilson as the top player in the country. Three years later in 2020, Staley would claim honors as the Naismith coach of the year .

With her collegiate career finished, Wilson entered the WNBA draft held in April 2018 where she was selected the No.1 overall pick by the Las Vegas Aces.

Much like she did at South Carolina, Wilson burst onto the professional scene with phenomenal skill and personal charisma. She won Rookie of the Year and was named as an All-Star in her first professional season. Wilson was also named as an All-Star in her second season before ultimately being honored as the Most Valuable Player after she led the Aces to a league-best 18-4 record in just her third season.

“For me, it’s something that we would talk about, like our goals and things that we wanted to do after college. And I mean, a lot of things that we’ve talked about in conversation led to being a WNBA all-star, being an MVP, all of those things,” Spann said. “So it didn’t surprise me one bit because once she sets her mind to something, she’s going to do it.”

For Staley, the sky is the limit for Wilson.

“I mean to win the MVP at 24, I think she’s setting herself up to be in the talks of being one of the greatest, if not the greatest. Being 24 and being able to do what she’s doing and just establishing herself in the best league,” Staley said. 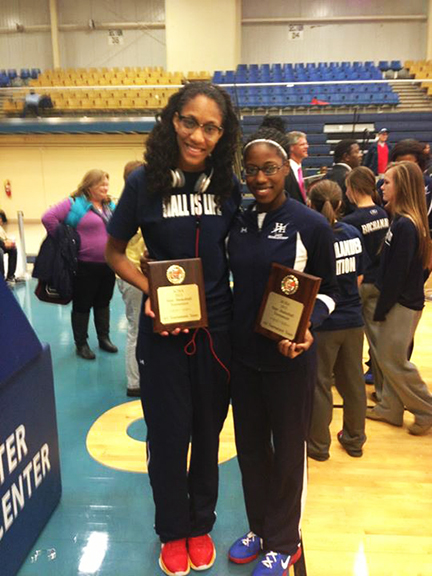 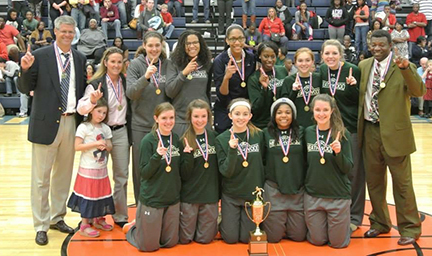 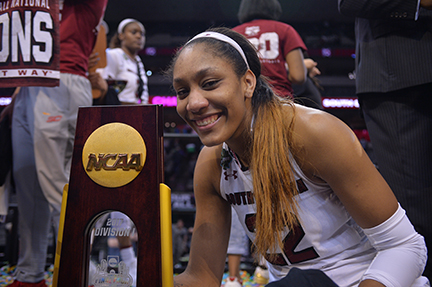 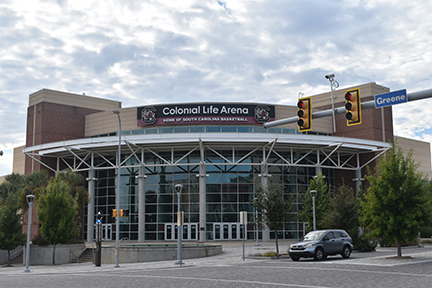 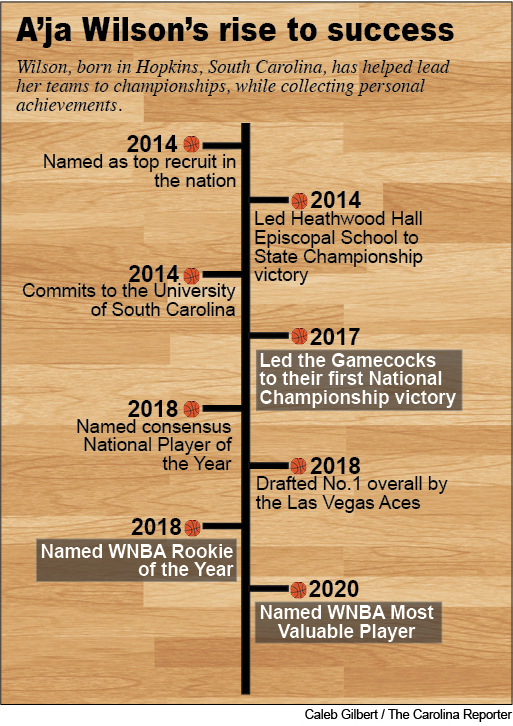