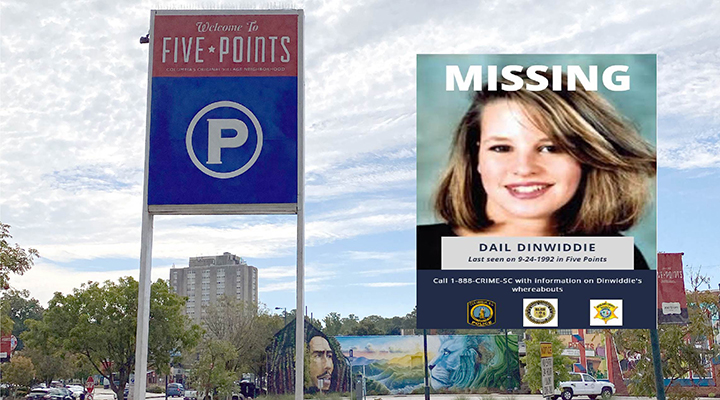 Dail Dinwiddie went missing 28 years ago from the Five Points area after a concert.  The Columbia Police Department continues to investigate the disappearance.

Columbia Police continue to receive tips on the haunting case of Dail Dinwiddie, 28 years after her disappearance.

Dinwiddie was 23 on  Sept. 24, 1992, when she vanished from Columbia’s Five Points restaurant and bar district. The 5-f00t-tall, 100-pound woman was last seen wearing a forest green pullover shirt, blue jeans and tennis shoes.

Although the case is nearly three decades old, it is still active, according to Tommy Crosby, public information officer for the South Carolina Law Enforcement Division. SLED has assisted Columbia Police on the case.

“Overall, tips do continue to come in regarding this case and each and every bit of information that is provided is investigated completely,” Crosby said.

On the night of her disappearance, Dinwiddie attended a U2 concert at Willams-Brice Stadium with about a dozen friends. After, they went to Jungle Jim’s in Five Points, a popular nightclub at the time.

According to police, she left the bar alone around 1:30 a.m. Her friends thought she caught a ride with a friend or called her parents to pick her up.

Dinwiddie had a short conversation with the front door bouncer at Jungle Jim’s, the last known person to have spoken to her. She left the nightclub and walked towards the Green and Harden Streets intersection.

This is the last time she was seen.

Investigators have explored major leads in the case, including a potential lead in connection with Reinaldo Javier “Ray” Rivera, who was on Georgia’s death row for the slayings of four women, including a police officer.

Rivera attended the University of South Carolina at the time of Dinwiddie’s disappearance. While he admitted to the Georgia killings, he never admitted to having any connection to Dinwiddie and investigators never found any evidence.

Police followed more than 1,000 leads. With no crime scene, there are few clues for investigators to evaluate. Dinwiddie’s family continues to remember and agonize over the disappearance of a daughter, a sister and friend.

“We want answers worse than anything,” Drew Dinwiddie, who was 16 at the time of his sister’s disappearance, said in a 2017 article in The State. “We haven’t forgotten about Dail and won’t.”

Columbia Police Department andDinwiddie’s family and friends wants answers. A $20,ooo reward is offered to anyone who gives information that helps solve this case. 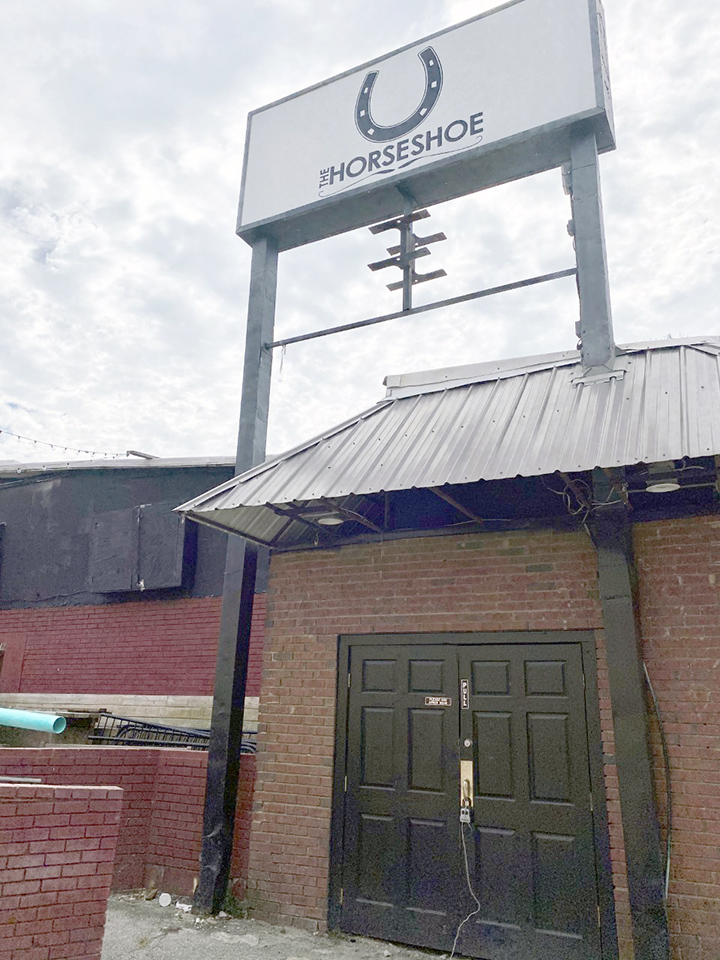 The Horseshoe bar, originally called Jungle Jim’s, was once a popular bar for college students in Columbia, South Carolina. This is the last known bar that Dail Dinwiddie visited.Photo: Hallie Hayes 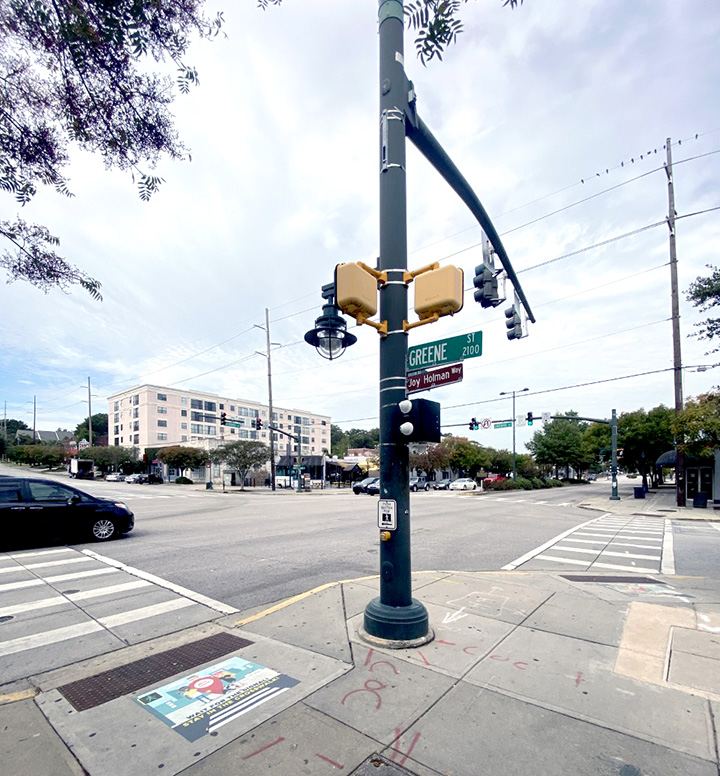 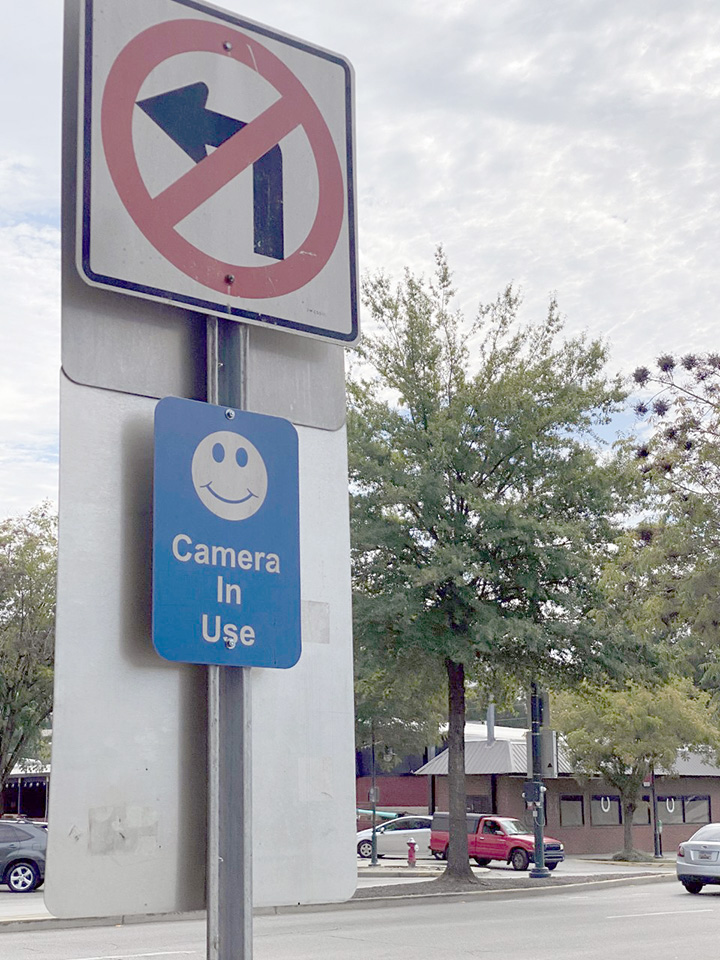 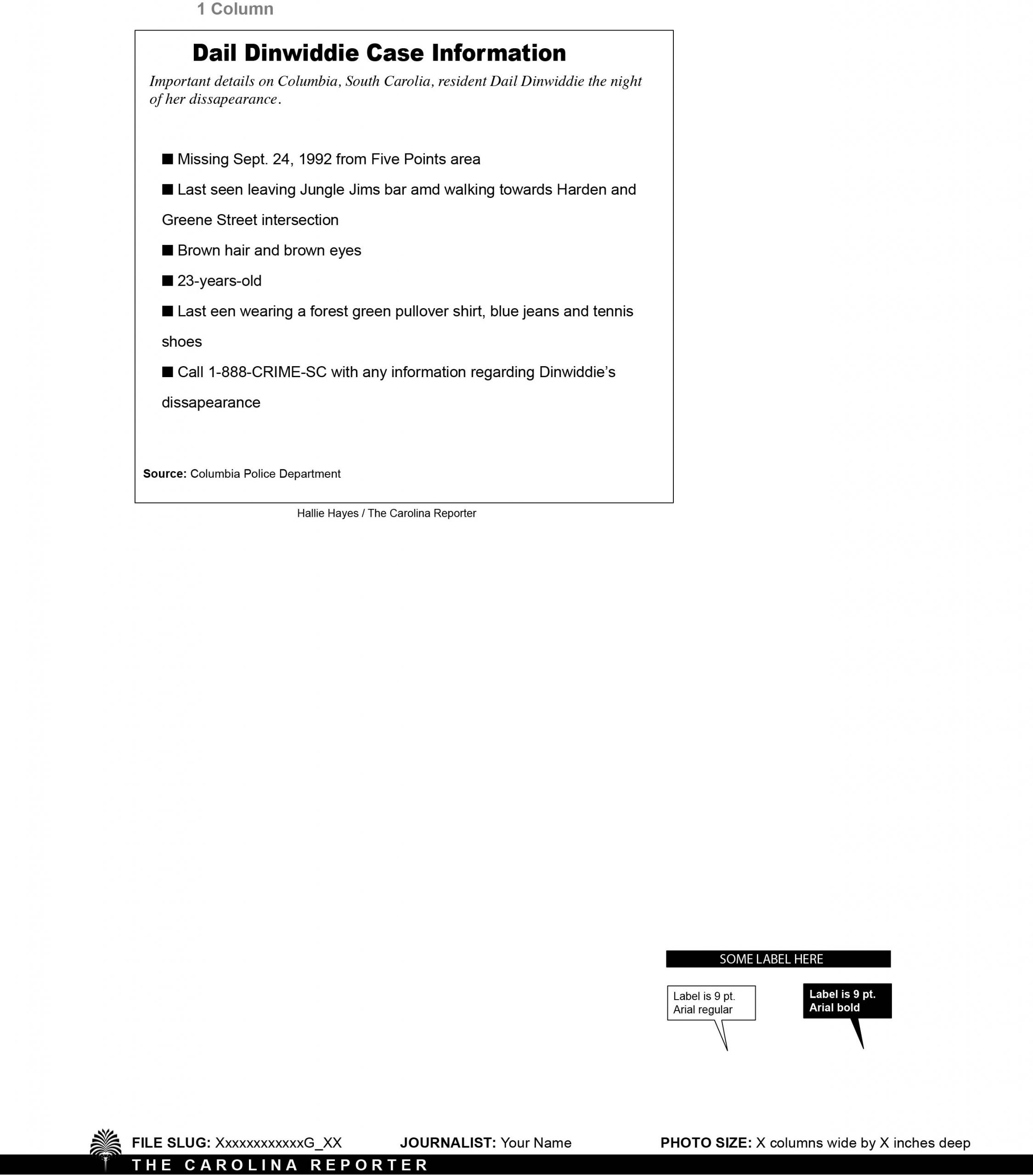