Arrest made in connection to Columbia house fire 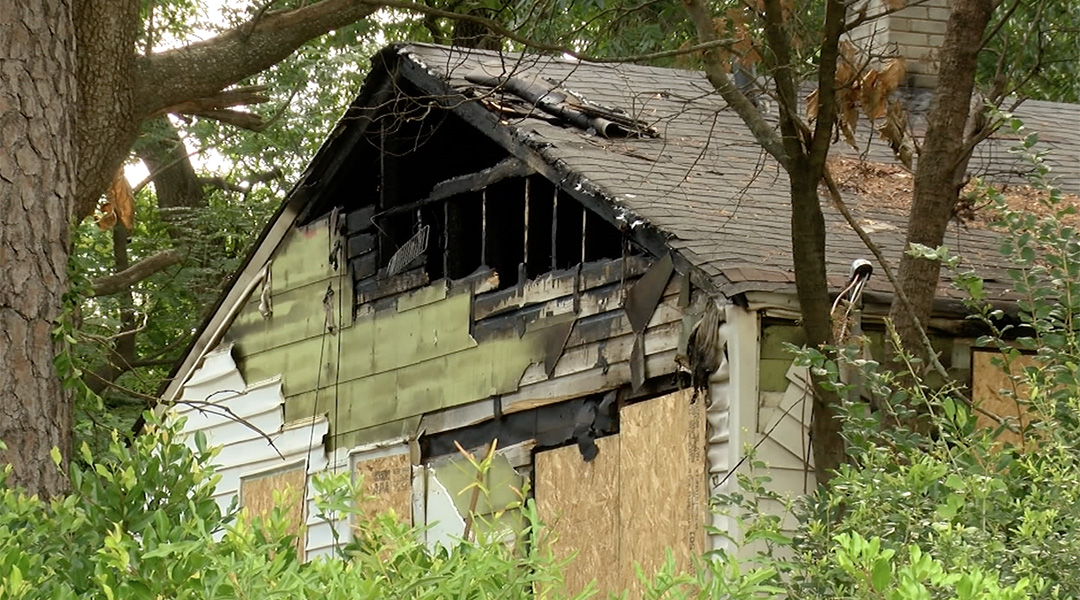 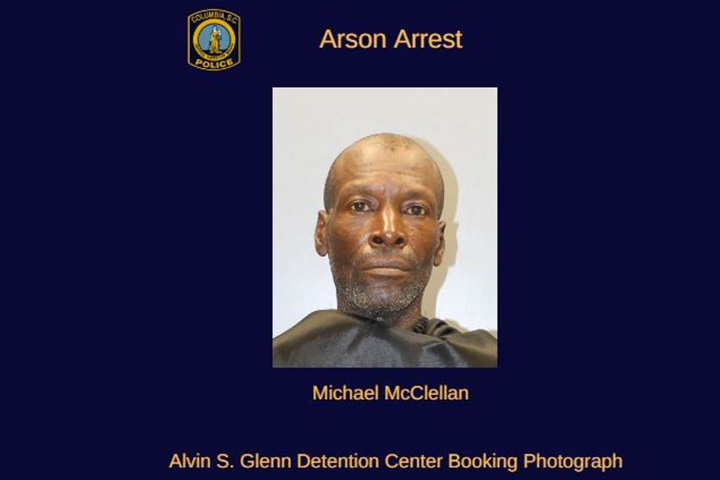 Michael McClellan was arrested for one of the 14 house fires. 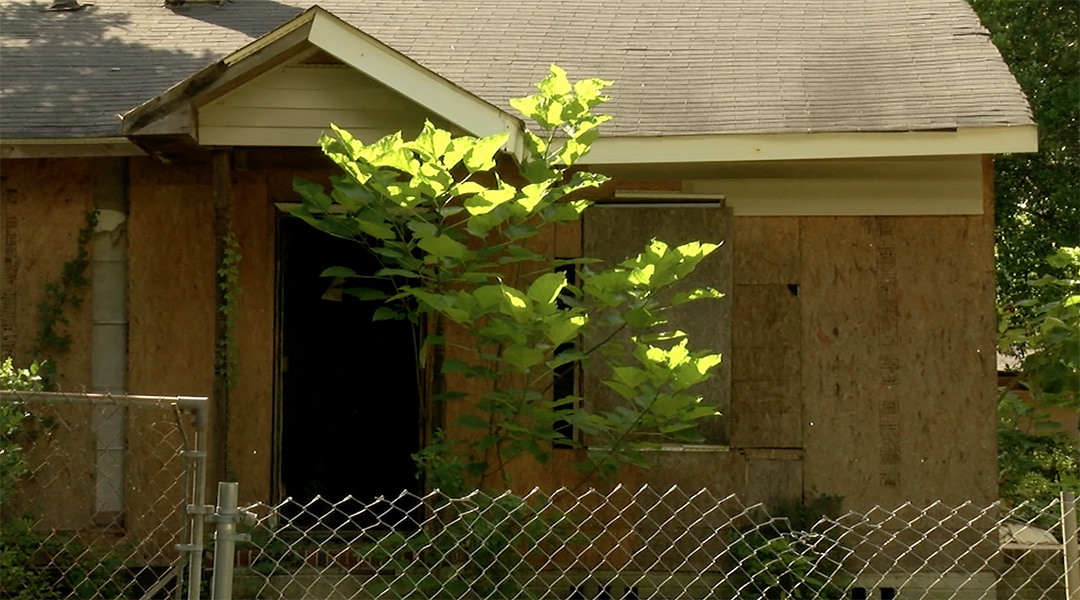 A vacant home on High Circle that has now been boarded up and contained after a fire.

A man was arrested on Monday in relation to a house fire that took place in May in a Columbia neighborhood.

Columbia Police Department arrested Michael McClellan on July 9 and charged with second-degree arson and first-degree burglary. The alleged incident took place at 3517 Beaumont Ave. on May 5, 2018.

According to The State newspaper, the police and the fire department say McClellan is responsible for $20,000 worth of damage in the structure of the building and $3,000 in damage to content inside the house.

McClellan’s arrest follows 13 other house fires that have taken place in the same Booker T. Washington neighborhood near Farrow Road since April 21, and Columbia police are calling some of them intentional. The police department has not indicated if their is a connection between McClellan’s arrest and the other fires.

The smell of ash still pollutes High Circle as the fires have destroyed many homes.

Two fires that occurred on High Circle have been labeled intentional along with three others near the area according to police. The other nine fires are still being investigated but have been labeled suspicious by law enforcement.

Most of these properties have been vacant, which is not new to High Circle, according to residents who spoke with WIS, and have since been boarded up.

Police and fireofficials are askingresidents of the Booker T. Washington community to report any suspicious activity to 1-888-CRIME-SC.