African-American presence at USC on the rise 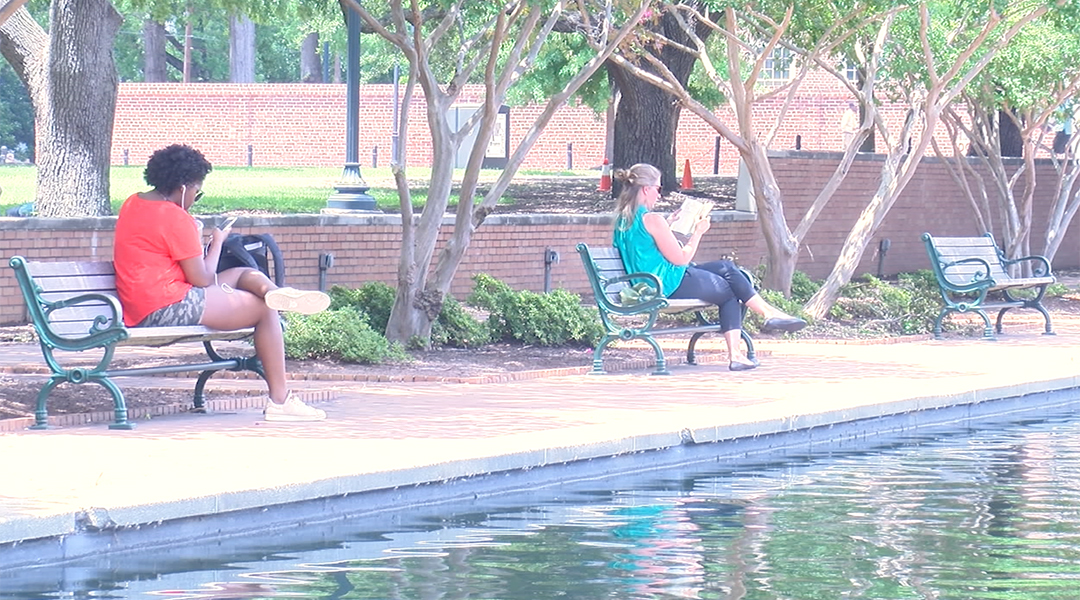 People sit outside the Thomas Cooper Library at USC. 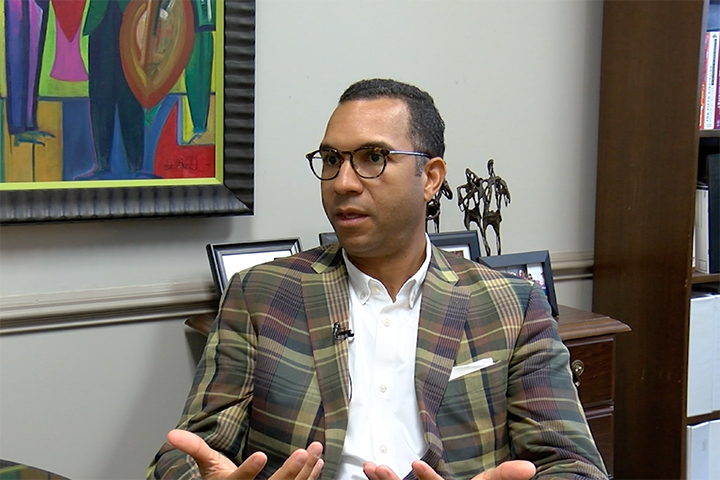 John Dozier, chief diversity officer at USC, speaks about how the university encourages African-Americans to enroll at USC. 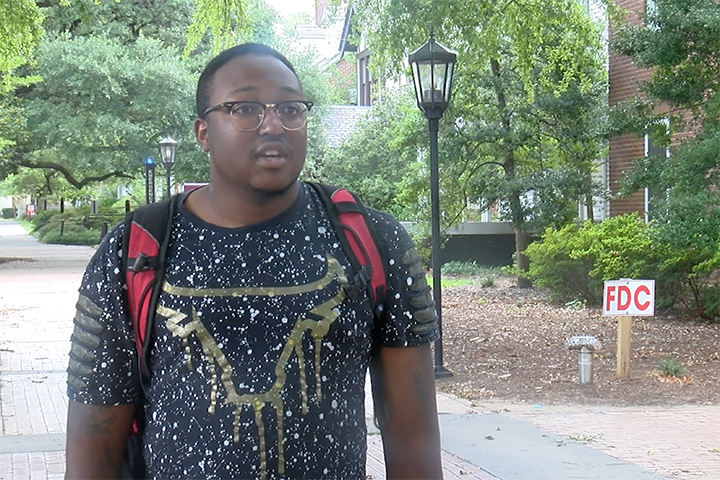 Patrick Boyd, a sophomore at USC, talks about African-American representation at USC and the effort USC makes to increase the minority population.

In a recent editorial that appeared in The State newspaper, Pastides says African-American enrollment rose by 25 percent at USC-Columbia last year and is projected to rise another 15 percent in the fall. This would result in an increase of more than 40 percent over two years.

“It’s those kinds of programs that help to reach out to low-income, first generation and/or under-represented minority students, and give them the message that the University of South Carolina is a place where they can be successful,” said Dozier.

USC sophomore, Patrick Boyd, said that he does not feel under-represented at the university. Though the university boasts an African-American presence of about 10 percent, Boyd says he thinks it is even higher based on the population diversity he sees on campus and in his classes.

“They are doing a lot of cultural enrichment for the black community, for all the minority communities here. So, with that, I say they get an A+,” said Boyd.

Though Pastides says African-American enrollment and graduation rates are on the rise, he says there is much more progress to be made.

“Yet despite this work and our positive trends, it’s certainly not time for a victory lap,” Pastides wrote.