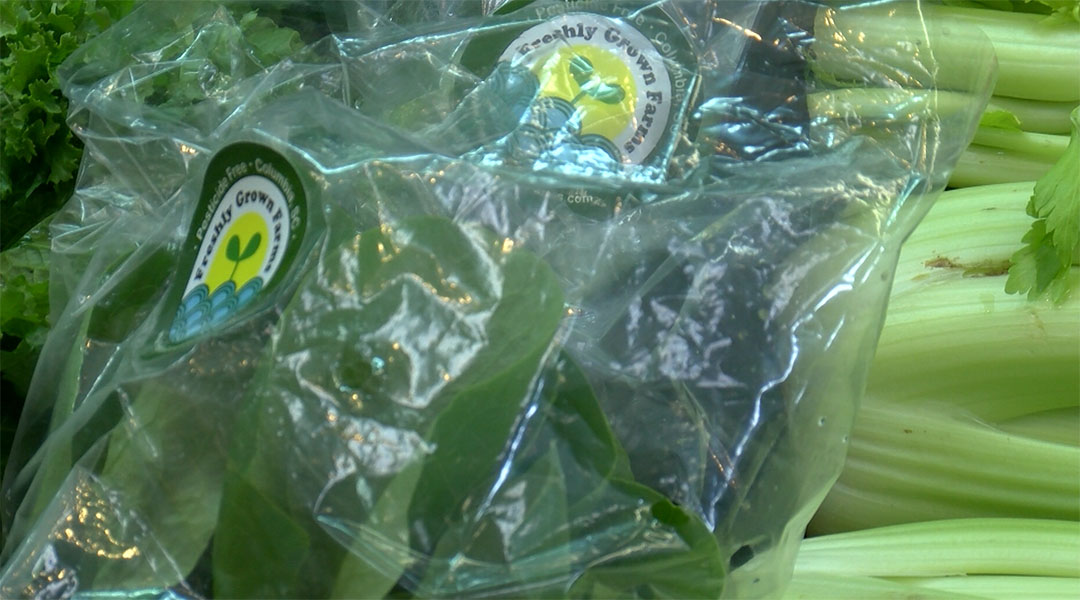 Romaine lettuce from Fresh Grown Farms, in Columbia, can be found in the vegetable aisle in Rosewood Market and Deli.

Last week’s E. coli outbreak of romaine lettuce caused many markets and stores across the nation to pull it from shelves after the Food and Drug Administration issued a national recall.

Rosewood Market and Deli in Columbia was one of those stores.

“We pulled everything that we could,” Bryan Tayard, Rosewood Market and Deli owner, said. “We had some romaine that was mixed in with all the lettuces. We just threw out everything.”

According to Paul Grant, a farmer from Fresh Grown farms in Columbia, E. coli occurs when animal waste contaminates either the field production or water on the farm.

The bacterial infection has sickened 43 people in the U.S. and 22 people in Canada.  There are reported cases of people who have gone into kidney failure as a result of the infection.

While reports revealed that the source of the E. coli outbreak stemmed from California growers, there’s still national concern over which romaine is safe to eat. But Tayard sees this outbreak as an unexpected lesson learned.

“It goes to show you how important buying and eating locally is,” Tayard said. “If there’s a big [farm] that has one little mistake, the whole country gets sick.”

Tayard buys his romaine from Fresh Grown farms and praises their style of growing romaine lettuce.

“I grow my plants hydroponically in greenhouses so E. coli isn’t a concern,” Grant said. Greenhouses prevent any kind of animal waste, especially from birds, from cross-contaminating the plants.

For Tayard, knowing where your food comes from makes it easier to trust that it’s safe to eat.

“If you buy from a local farm and know your farmer, you can trust your lettuce a lot better,” Tayard said.

Recently, the FDA announced its plan to put a label on romaine lettuce to disclose the location where it was grown.

“I imagine it should’ve happened a long time ago,” Grant said. 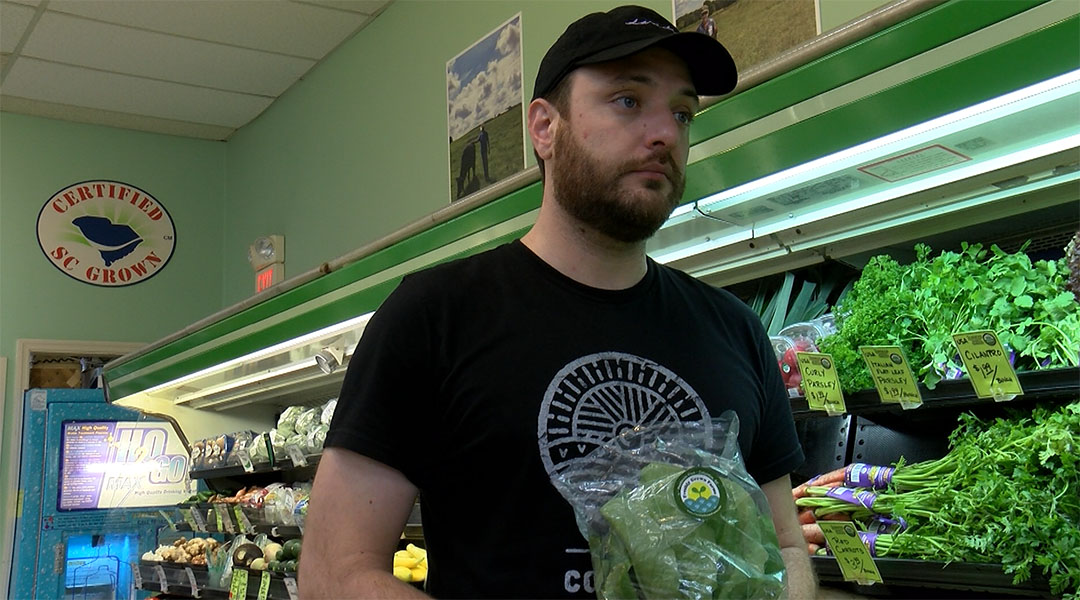 Bryan Tayard, the owner of  Rosewood Market and Deli, preaches the importance of buying local to help prevent widespread safety concerns over produce. 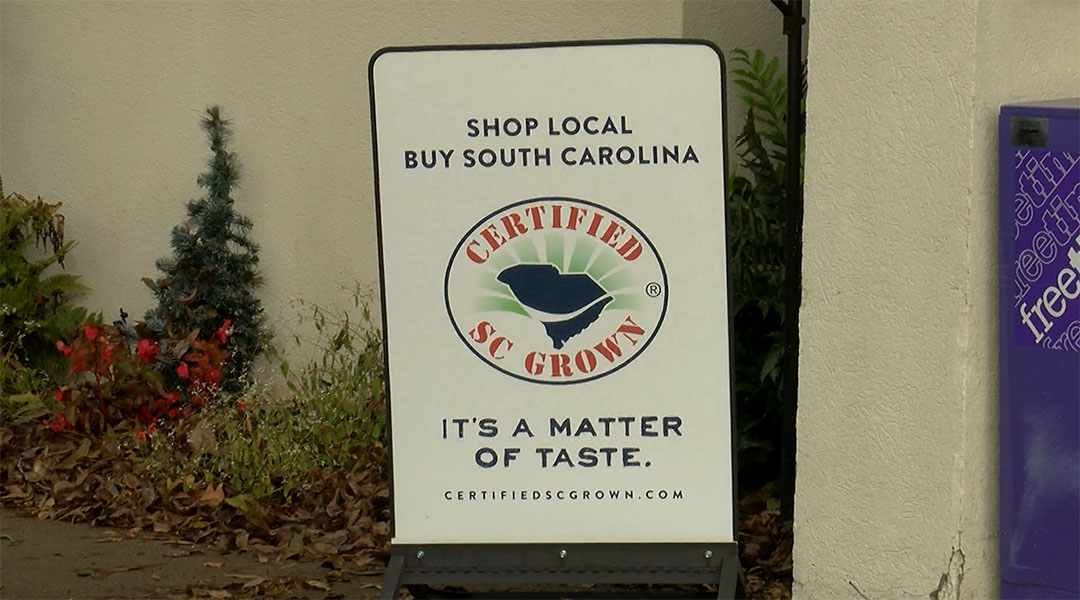