Some Columbia Water customers say their bills are all wet 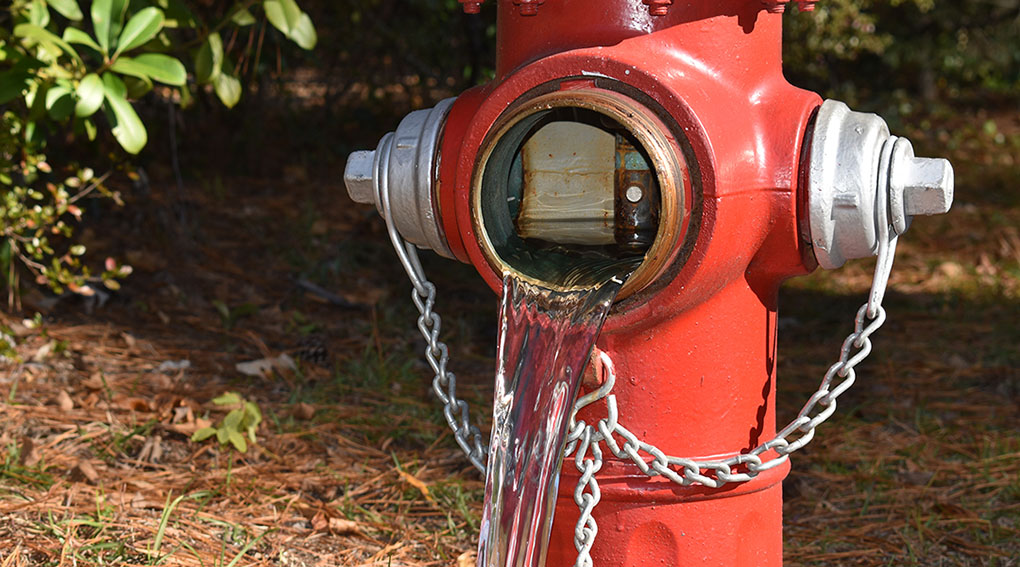 Running fire hydrants are just one of the complaints that Columbia Water customers are registering with the department.

For decades, Rita Shipman has paid less than $30 per month to the city of Columbia for her water usage. This September, she was charged $384.

“It’s a big hit on your budget to have something like that come across your desk,” Shipman said. “I called the water department and I said to them, ‘I don’t understand this. You say it’s not your problem, but it’s not my problem because I haven’t used this much water.”

Shipman, a retired Forest Acres resident, posted about her bill on Nextdoor, a social networking website for neighborhoods.   Over 40 other customers responded to the post saying that their bills were hiked too. One of the people who saw Shipman’s post was Columbia City Councilman-At-Large Howard Duvall.

“I saw her post and privately messaged her and asked for her address,” Duvall said. “If we find a mistake that Columbia Water has made in gauging the amount of water the customer used, then we correct that mistake.”

In the case of hiked water bills specifically, customers with complaints are walked through a process of checking for elusive escaping water by a Columbia Water representative.

They are instructed to check home plumbing and irrigation systems for possible leaks, and a water department employee is sent to the customer’s home to read the water meter. Customers are also given dye tablets to place in the top of toilets and are told to watch for pigmented water in the bowl — the signature of a running toilet.

But these tests don’t always lead to explanations.

“They came out and read the meter and said the meter was working fine,” Shipman said. “So I had a plumber come out and check to make sure that there were no leaks under the house and I checked the toilets, even though they are new toilets and didn’t have a problem. I haven’t run my irrigation system so that couldn’t have been it.”

Due to no sign of any leaks or extreme water usage, Columbia Water reduced her Sept. bill by 65 percent, meaning that Shipman still paid over three times her usual monthly payment.

Since then, her bill has gone back down to the usual amount, but the high price of her water usage a couple of months ago has left her confused and afraid of future spikes.

As the largest municipal water company in the state with over 145,000 customers, Columbia Water employees have busy schedules of issuing bills, reading meters and addressing complaints. Recent complaints from dissatisfied customers have resulted in a bevy of explanations from the department.

“The City of Columbia’s responsibility is to the meter and to one side of the meter and the homeowner’s responsibility is everything beyond that,” Duvall said. “A lot of times, it is a problem on the customer’s side of the line, but the water department and I don’t stop if it is their problem because we want to help the customer find what’s wrong. A small leak that a customer doesn’t catch can add up over a month.”

Columbia Water cites an improved meter reading system with cross-checked meter reader routes as proof that meters are being read correctly. In response to complaints of substantial wait times, it also says that email is a more effective path for customers who are looking for answers.

Still, customers are uninformed about this cause of flooding in neighborhood streets and lawns and are concerned that this is the reason for some of the higher bills, resulting in another customer-company disconnect between Columbia Water and its patrons.

“I can understand flushing water for 24 hours or so, but why leave it running?” Shipman said. “If there’s a reason for it, the department needs to do some public education about their methods because to us as customers it seems like madness.”

With current explanations and solutions by Columbia Water leaving customers dissatisfied, the company’s answer to the issue is better technology, starting with large-scale replacement of water meters.

Certain water meters being used by Columbia Water customers are decades old, and the company has unveiled a $60 million plan to replace these meters with digital ones to improve inaccurate readings and simplify recording water usage.

“With our new system, water usage data will be transmitted digitally, both to our billing center and to the customer,” Clint Shealy, assistant city manager at Columbia Water, said. “They can look every day at their usage and if there is a usage pattern that indicates a leak, they can sign up and have a text alert or the app can alert them when that high usage is happening.”

At Duvall’s urging, the company also plans to begin analysis on the volume of calls to their customer service department and the amount of dropped calls.

In keeping with the company’s efforts to modernize their technology, Columbia Water has a new app for both Apple and Android, giving customers one more way to contact customer service representatives.

However, updates to the customer service line will not be made until research has been completed, and the projected end date of the meter replacement project is not until 2022.

“Where else can I get water?” Shipman said. “I can’t get water anywhere other than Columbia Water unless I buy it from the store gallon by gallon. I’m stuck with them and they’re stuck with me.” 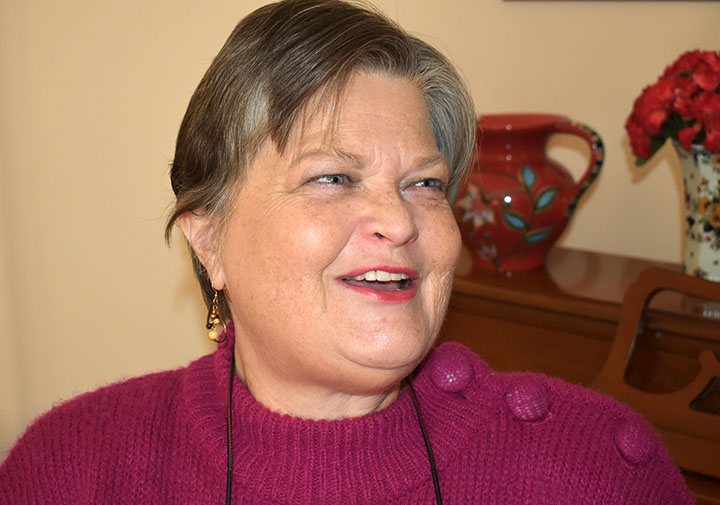 Rita Shipman, a resident of Forest Acres, received a water bill in September that was over ten times the amount that she usually pays per month. 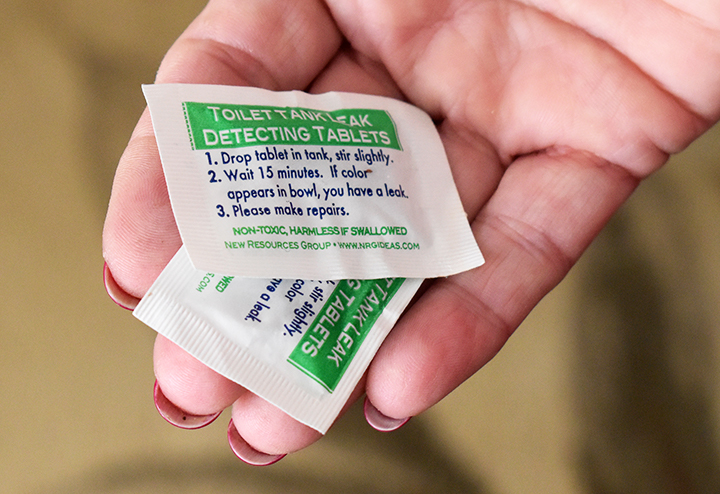 When Rita Shipman complained to Columbia City Water about her bill increase, the department gave her dye tablets to place in her toilets to check for leaks. 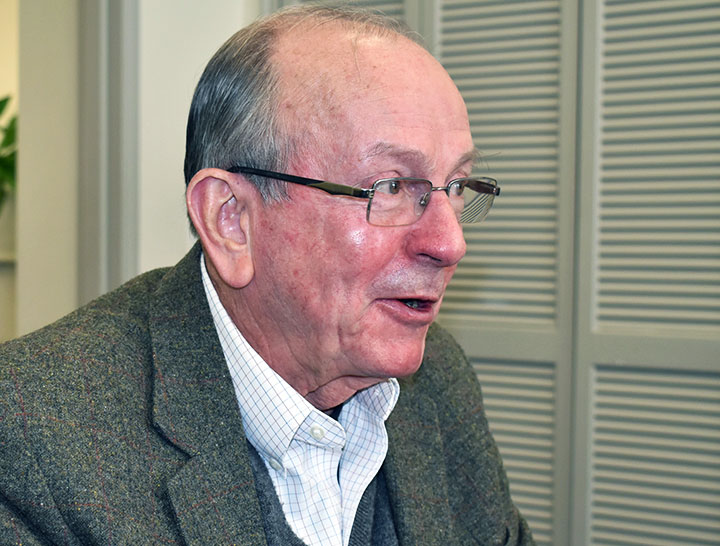 Columbia City Councilman Howard Duvall said that he is looking to make improvements to the Columbia water department’s customer service. 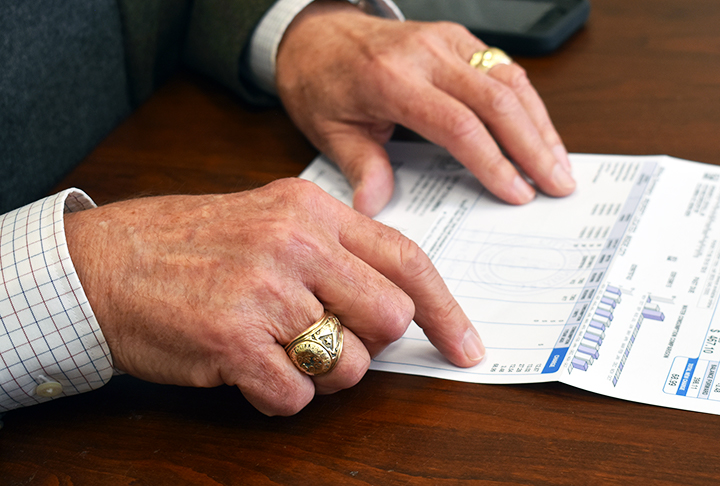 Councilman Howard Duvall is one of Columbia Water’s 145,000 customers. 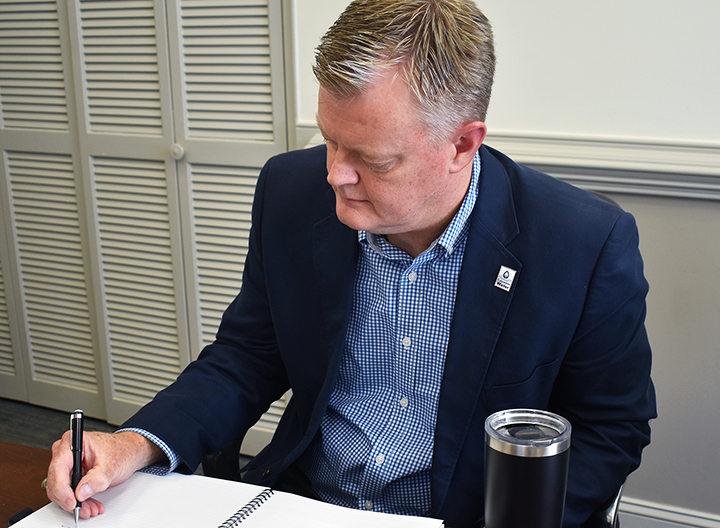 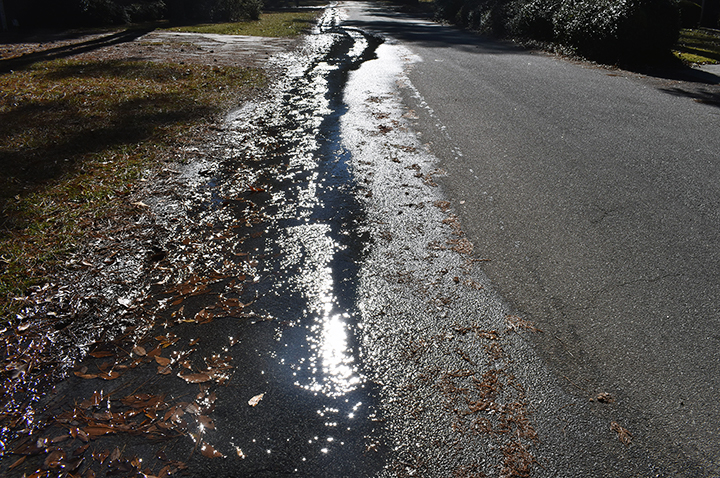 Columbia Water opens fire hydrants periodically to flush out water that may have become stagnant. This hydrant in Forest Acres has been running for nearly a month causing mud and pools of water along the street.