At Gadsden’s Wharf, sacred ground and a story to tell 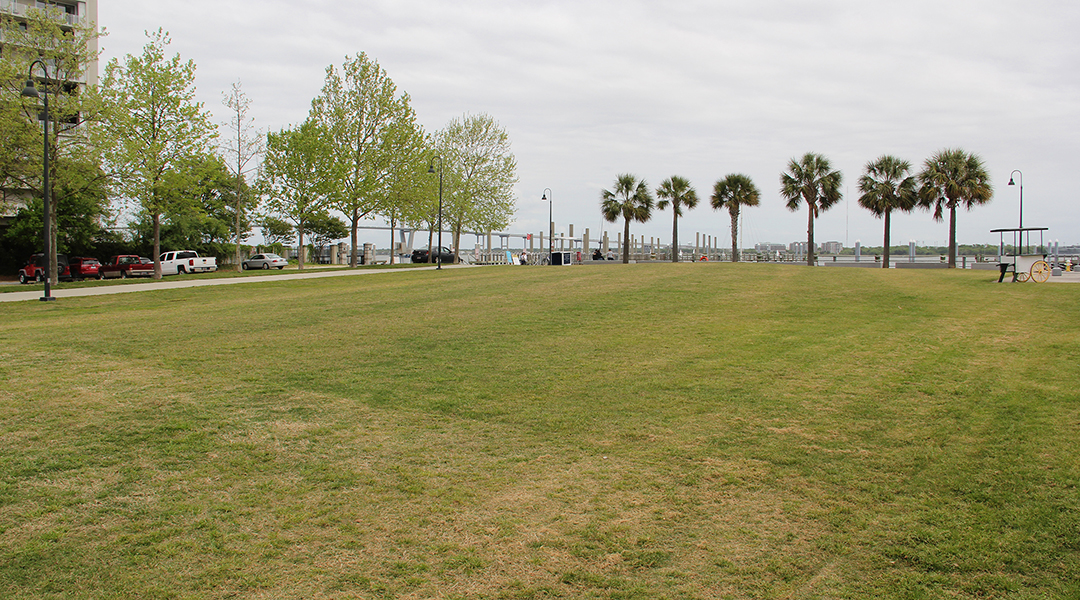 The site for the museum is an undeveloped lot at Gadsden’s Wharf in downtown Charleston, chosen for it’s historical significance and its status as ‘sacred ground’. 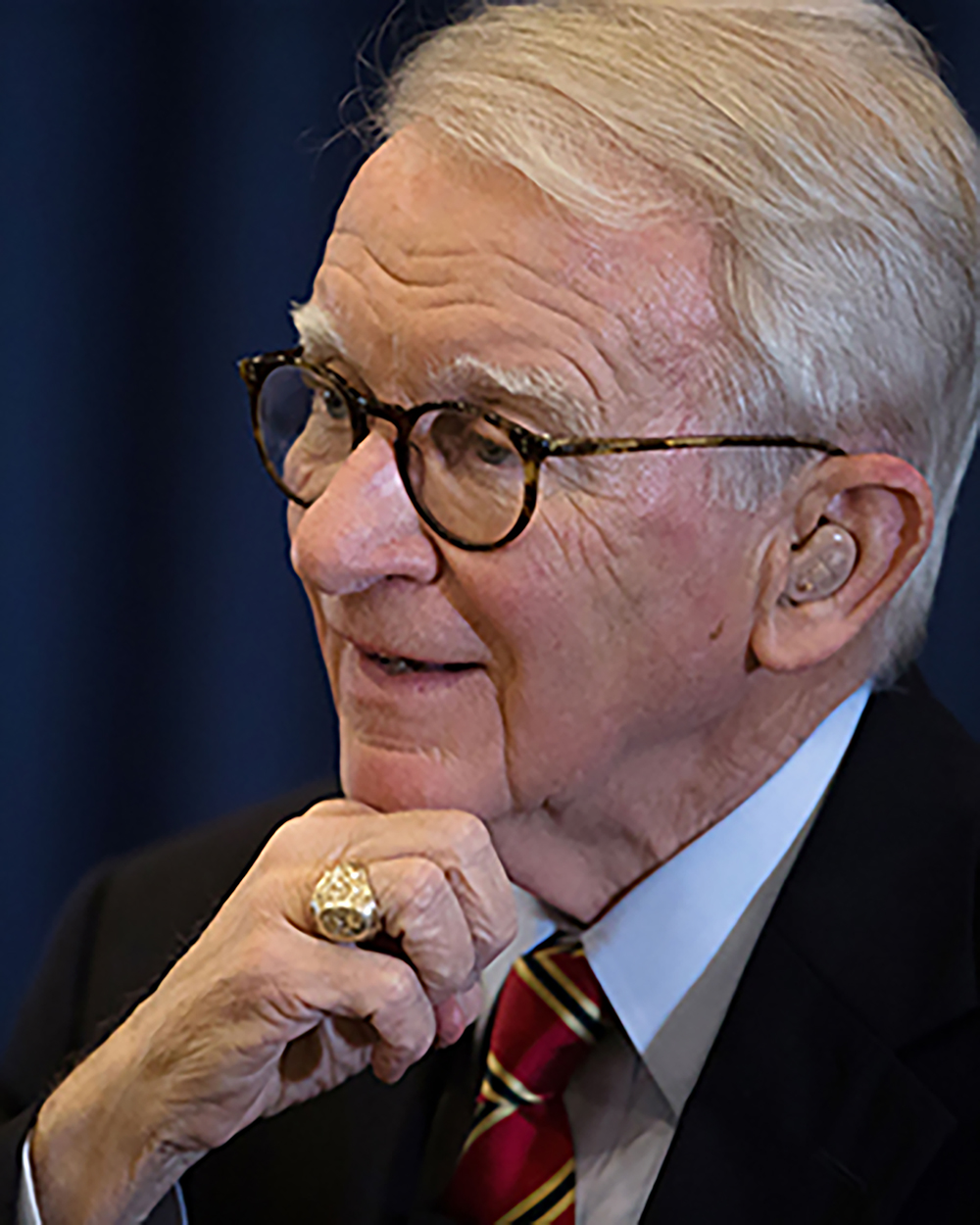 Joe Riley, who served as mayor of Charleston for over four decades, has spent the past 18 years trying to secure enough funding for the museum. 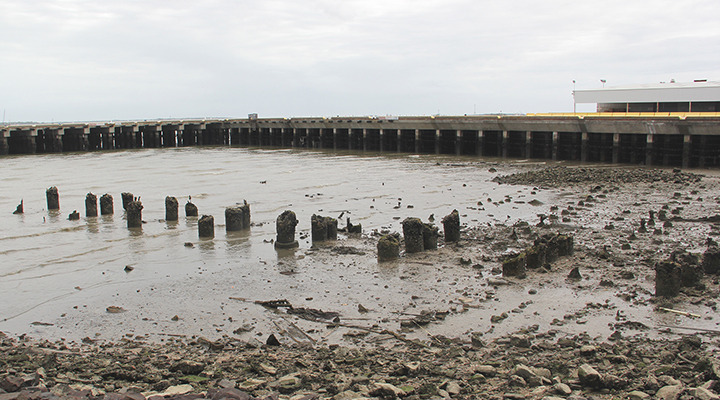 Gadsden’s Wharf in Charleston was where 100,000 African slaves – roughly half of all that entered the United States – took their first steps onto American soil. 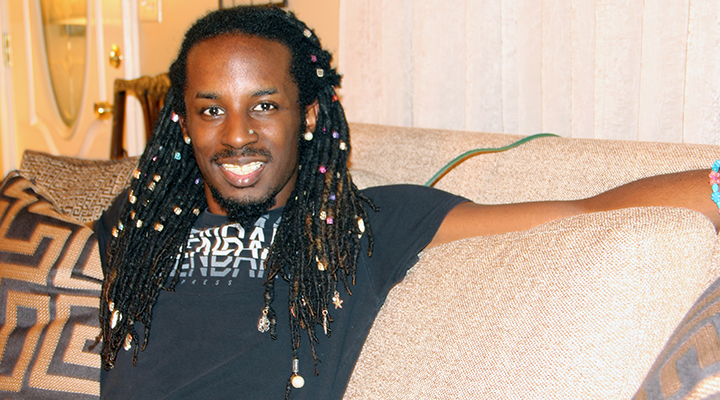 Eric Nova, of Gullah/Geechee descent, discusses his hopes for the International African American Museum and the impact of Gullah culture on Charleston. 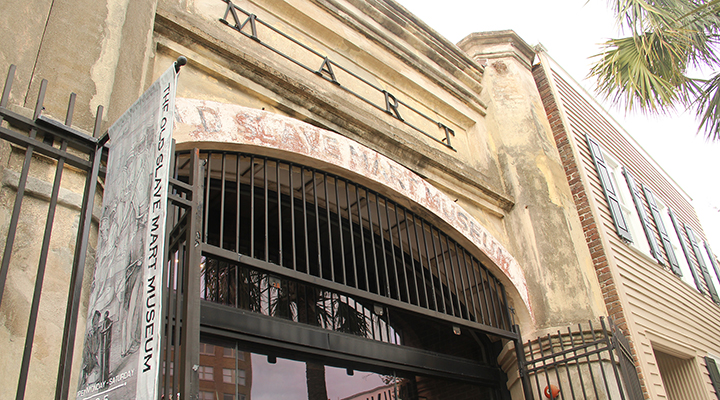 The Old Slave Mart Museum, tucked away on Chalmer St. in Charleston, was constructed as an auction house in 1859. Slaves were sold out of the public eye to avoid the negative image that such human misery conveyed.

Gadsden’s Wharf in downtown Charleston is considered “sacred ground” because so many Africans, shackled, ill-fed and racked with disease, died there once they completed their terrifying journey across the Middle Passage and exited slave ships in the new world.  It is the place where almost half of all African slaves – more than 100,000 men, women, and children – entered the country.

Now, after 18 years of planning and fundraising, officials will soon break ground at Gadsden’s Wharf for the International African American History Museum, an institution designed to celebrate and educate visitors on African American heritage, from slavery to the present.

The project was proposed in 2000 by former Charleston Mayor Joe Riley, who has spearheaded efforts to create the museum for nearly two decades.

“It’s national in scope and importance,” said Riley, who was mayor of Charleston for 40 years.  “That was what I realized when I began.  This is not a museum for Charleston, this is a museum for our country.  From the beginning, we stepped into the responsibility that we were creating something for our country.”

The cultural importance of the planned museum is tremendous.  There are many who believe the museum is vital to educate people about a darker part of American history that is often understudied or ignored.  As Riley says, the few slave cabins that still exist on former South Carolina plantations like Magnolia Plantation and Gardens in West Ashley are not enough.

“I feel like in school they should at least talk about slavery more in depth,” said Eric Nova, a Charleston resident who is of Gullah/Geechee heritage. The Gullah/Geechee managed to preserve their West African roots in the face of the extreme cultural oppression that was a part of slavery.

The Gullah/Geechee people descended from slaves that worked on island plantations along the coast of South Carolina and Georgia.  They developed their own Creole language, a mix of African languages and English that is still spoken by some descendants today.  They also retained and passed down skills learned from their African ancestors, such as basket weaving.  It is not uncommon to see Gullah basket weavers making sweetgrass baskets on the streets of downtown Charleston.

“I feel like the more we progress as a society, the less we’re going to start talking about it,” Nova said on slavery.

The museum is intended to explore the vast arc of African American history, including slavery.  According to the Southern Poverty Law Center, while the majority of South Carolina teachers feel comfortable discussing slavery in their classrooms, 58 percent of teachers believe that their textbooks do not adequately cover the topic.  Only 8 percent of high school seniors interviewed in the study could identify slavery as the central cause of the Civil War.

The covering-up of unflattering history is not a modern trend.  During the 1800s when slaves were being unloaded at Gadsden’s Wharf, some residents were concerned with tarnishing Charleston’s image.  As a result, slave auctions took place in small buildings across downtown Charleston rather than out in the public eye.

Riley persuaded the city to purchase one of these former houses on Chalmer Street and turn it into the Old Slave Mart Museum.  Although the site is historic and contains a large amount of information on slavery, it is small and sometimes overlooked.  Supporters of the new museum hope that the IAAM will finally break the cycle or omission and give the issue the attention it deserves.

“That’s the purpose of this museum, because it’s history we do not know,” Riley said.  “And that’s a structural defect in the United States of America.  There’s never any reconciliation with the slaves that lived there… it’s swept under the rug.”

The museum is expected to display a variety of exhibits on African American culture.  The IIAM’s Center for Family History will offer DNA testing and genealogical databases to assist visitors in tracing their history and find out if  where their ancestind.  came from.

“I need to see anything and everything in this museum,” said Tevin Smalls of West Ashley.  “I’m not very in touch with my African American history.  I’m a little ignorant in that department.”

Nova said that he would like to see some exhibits display Gullah/Geechee culture.  “I feel like there needs to be some Geechee food in that museum, even if it’s just red rice,” he said.

Groundbreaking for the museum was supposed to take place earlier this year, but a major stumbling block has been funding.

“The main obstacle has been getting the funding,” Riley said.  “There wasn’t a mounted effort to keep this from happening, but the challenge was raising money.  And I knew this had to be substantial…this is a national institution.  It had to be achievable, even if it was daunting.”

Riley said that the museum it approaching its goal for private funding, bolstered by its most recent donation of $1 million from BMW, the German auto manufacturer.

Michael Moore, CEO of the museum, has said that the $5 million in the Senate’s budget version will be enough to break ground this year.