At Irmo High School: A student walkout, safety issues and a principal on medical leave 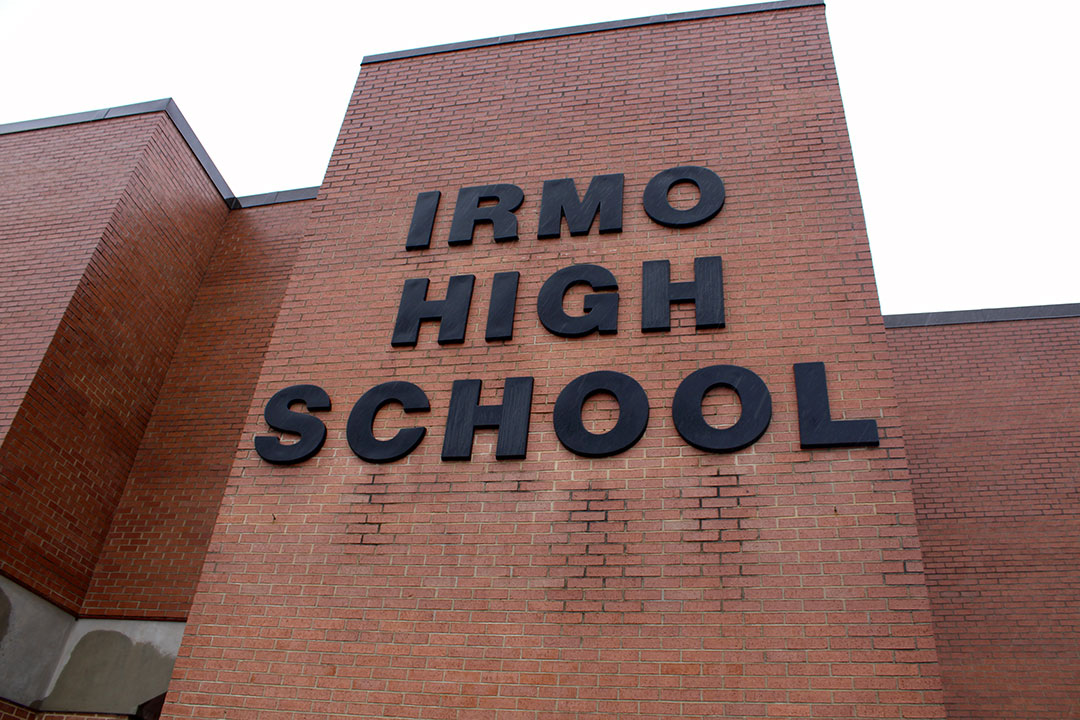 Irmo High School’s principal has gone on medical leave amid a student walkout over safety issues at the school. Graphic by Hannah Litteer. Photos by Jacob Gamble.

Irmo High School principal Robin Hardy has taken medical leave in the wake of a student walkout and a number of school safety concerns such as sexual harassment, frequent fights and weapons violations.

A town hall meeting last Tuesday addressed these issues and the district’s superintendent confirmed the removal of a male student who allegedly sexually harassed multiple students.

“We will continue to take a strong stance against anyone who makes someone feel uncomfortable on campus for any reason,” Akil Ross, superintendent of Lexington-Richland School District 5, said.

Tensions erupted Feb. 4 when students walked out in protest, sparking a swirl of rumors and recriminations. The administration tried to tamp down the situation by going virtual for two days and developing a plan to deal with students with extensive problems.

“I don’t feel safe sometimes in the hallways because [of] guns, violence, fights left and right in the school,” Canfield said. “I think the administration could do a better job at protecting us.”

Neveah Grooms, a junior at Irmo, says she feels safer now that a new program called NEST has been implemented.

The NEST program moves students that need special attention to a separate wing of the school, Ross said. Previously, some students with discipline issues were sent off campus to the district’s alternative school, Academy for Success, which is facing space limitations.

“I think everyone has finally calmed down and realized everything that’s going on,” Grooms said. “In my opinion, everyone is just trying to get along.”

Mae Sproul, a senior at Irmo and an alleged victim of the sexual harassment, said that many of the problems at the school started happening when more than a handful of students returned to the high school at the beginning of the year from the alternative school.

“Things just got extremely chaotic and fights were happening more often than not,” Sproul said. “There have been a number of incidents this year that the district has tried to keep under wraps.”

Since students returned to class last Wednesday, there have been 34 new discipline referrals filed and 26 pending in addition to the 2,525 referrals already reported for the 2021-2022 school year, according to district officials.

“[The] school doesn’t communicate period, unless we reach out to them pretty much,” said Jason Canfield, Adreanna’s father. “There’s need for change.”

The district has installed additional security cameras and create an “in-class or hall pass policy” that requires students to get permission from their teachers to be in the hallway during class. Hoods and hats were also banned.

“We want to go upstream and stop the issues flowing downstream,” Ross, the superintendent, said during the meeting.

“Students that had extreme deficits in any one or a combination of those areas were selected,” McElveen said. “We looked at the whole child before placing them in the NEST program.”

This program differs from the alternative school because students may be transferred or choose to go there as a disciplinary consequence, she said. 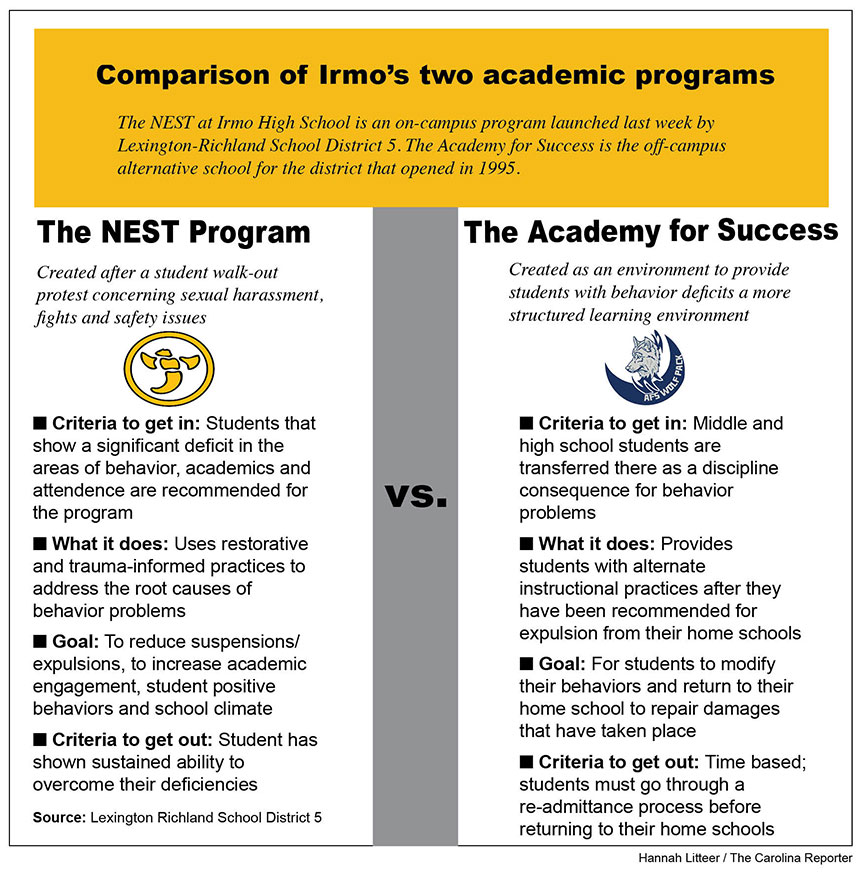 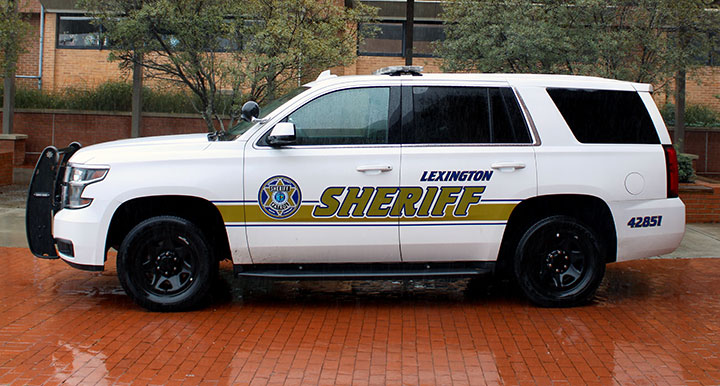 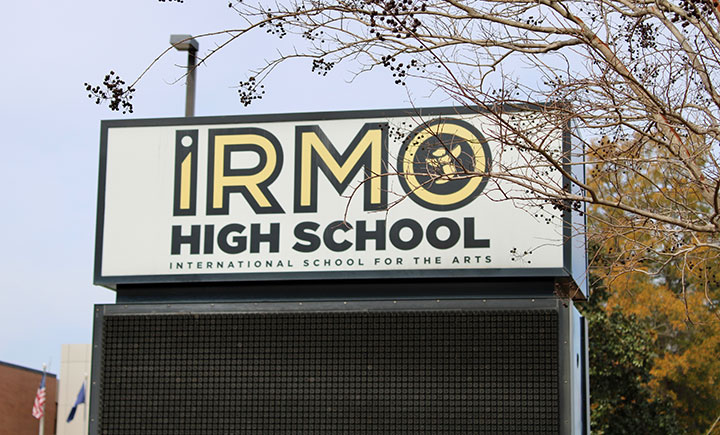 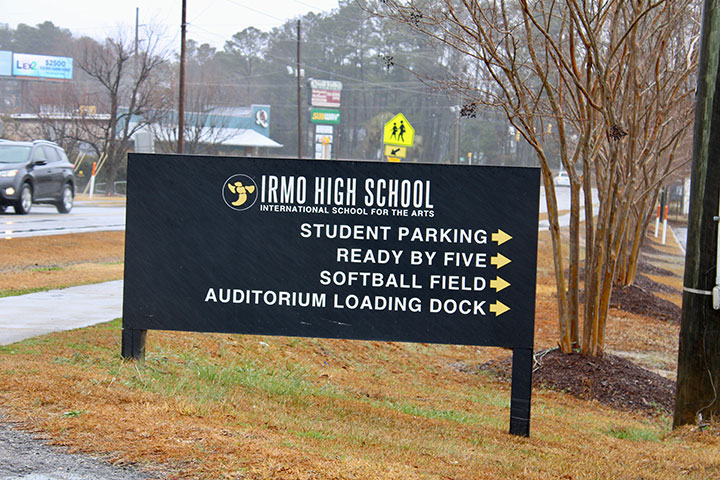 Hannah Litteer is a senior multimedia journalism student from Greenville, South Carolina who aspires to be an editor or copyeditor for a magazine after she graduates in May. As a writer for Her Campus South Carolina, she developed a passion for covering women’s empowerment and anything related to lifestyle, health, beauty and relationships. She has stories published in InterCom magazine where editing stole her heart after she joined the editorial team. In her free time, Litteer enjoys reading and spending time with her friends, family and cat, Rick.