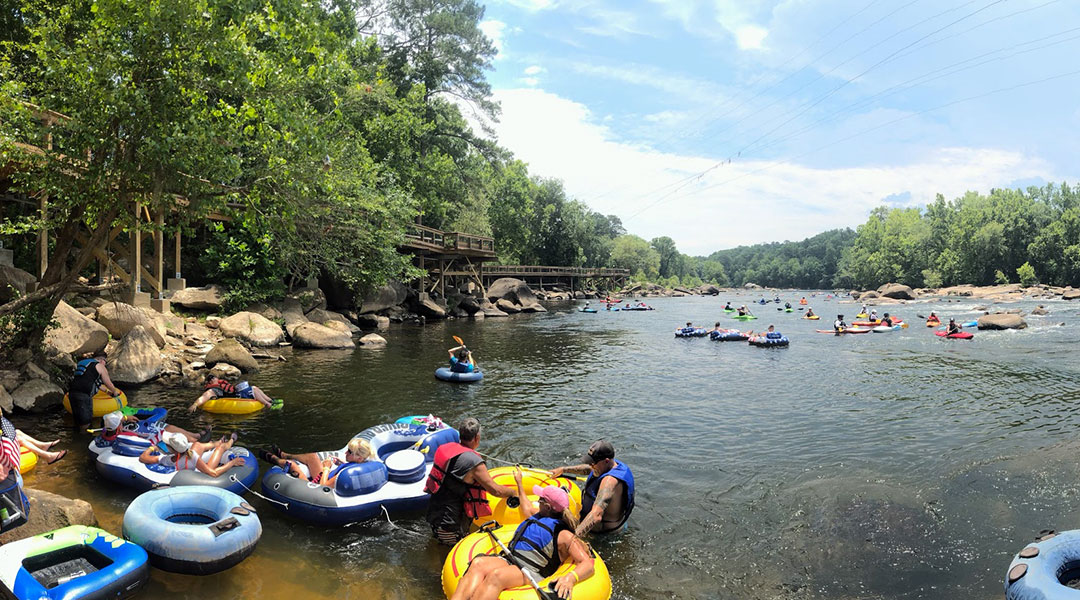 The latest addition to the Three Rivers Greenway, the Saluda Riverwalk, is open and available to the public despite the private property signage on the parking lot.

The parking lot and restroom amenities for the riverwalk are expected to open by Christmas at the Candi Lane entrance near Riverbanks Zoo, according to CEO of River Alliance Mike Dawson, who oversees the project in the Midlands.

The 7.3 mile trail stretch goes from I-26 to the Broad River and now gives Columbia residents access to the Saluda River that was previously only accessible privately.

The most notable portion of the Riverwalk is the addition of Boyd Island, one part of the new expansion termed “Phase 1B.”

“We are adding some really neat park furniture and we are going to put some public art out there,” Dawson said. “The bridge is there, the trail is there, the lights are there. It’s not hooked up because I need the wire from Phase 1A to run over Phase 1B on Boyd Island and then we got our lights on. It’s ready to go. We’re going to add more embellishments. If you haven’t been out there, the park furniture is granite and steel.”

Tem Miles, mayor of West Columbia, is excited about the addition and accessibility of Boyd Island to the Saluda Riverwalk.

“I have a child in a wheelchair so I am always looking to see what obstacles are present for folks with different ability levels,” Miles said. “I was very impressed with the ease of access. I am very excited for the Boyd Island extension, so you can actually get out into the river itself on that island and gives you a different vantage point. So it is just a great accessible means for folks to get out and engage with the river and observe the river, which is an unbelievably beautiful section.”

“So if you have been down there towards Boyd Island, you can see the railroad bridge and then look at the interstate bridges. We want to get into the water, turn left with boardwalk, get on dry-land, get above the interstate and then cross at the shortest bank to bank distance,” Dawson explained. “So we land on the canal and then you can take a right and head down to UofSC. So you could get there by bicycle easily from campus.”

“I think what got them was that it was a stretch of river you really could not get to and now to get to the water, you can sort of just step off any of that three miles, dip your toe, in, sit on a rock, go fishing, run, all that good stuff,” Dawson said. “And that is what the Waterfront Center is all about, connecting people to water and making the world a little bit of a better place one project at a time.”

Some park visitors go out to the riverwalk to take a break away from work while others just go to enjoy their afternoons.

When ER Nurse Louis Bussells isn’t working, he enjoys running, fishing, and sitting by the water. He visits the riverwalk once every two weeks after seeing it from the interstate and likes the ‘low-key’ feel of it.

West Columbia resident Erin Grubbs spent a Thursday afternoon at the Riverwalk with her four children.

“We just like to come out here and walk along the river,” Grubb said. “The kids like to play there. We like to be on the water so we have a kayak, so we like to come down and watch other kayakers and just see what we see.”

The scenery and the views of the Midlands river system is something Miles believes everyone should take advantage of.

“I encourage anyone who has not been out on the river to get out and to go take a tubing trip and see this beautiful asset that we have,” Miles said. “If you can’t get out on a tube, please go make use of the Riverwalk either in West Columbia, Cayce or in Columbia with this new section opening up. It truly is a gem and we all need to see it and use it.” 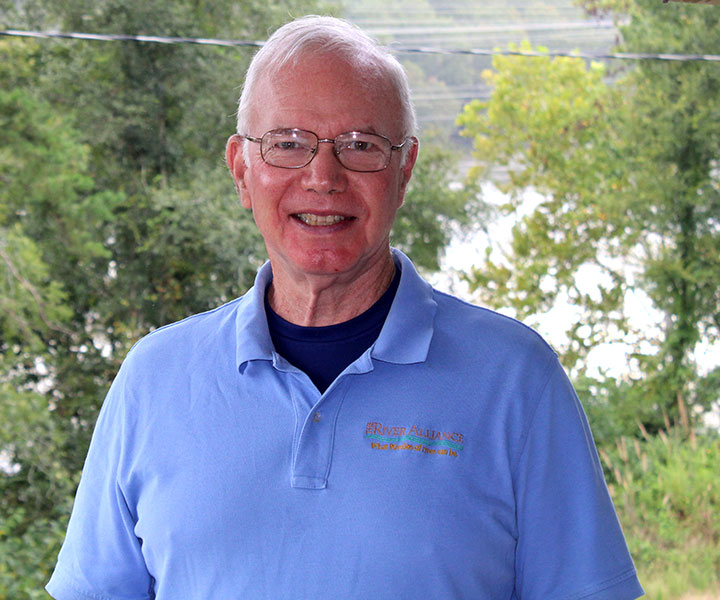 Mike Dawson started to create a plan for the Three Rivers Greenway, an interconnected pathways along the Saluda, Broad and Congaree Rivers in the mid 1990s. Photo credit: Mike Dawson. 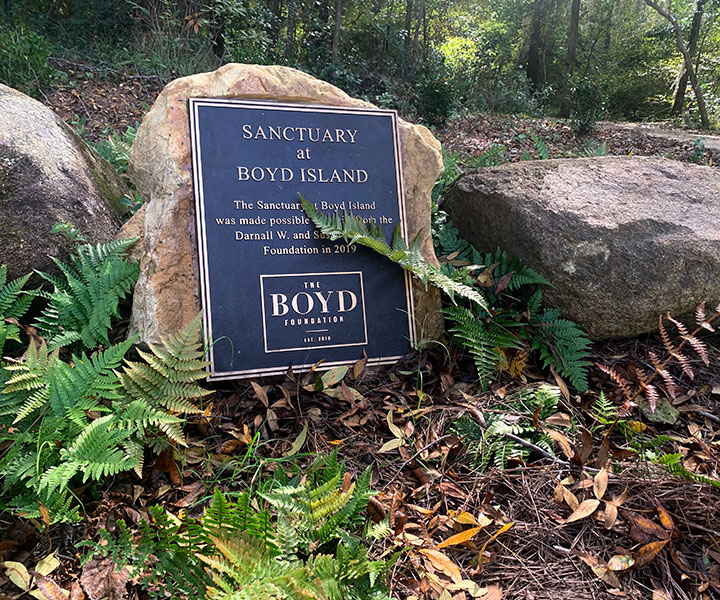 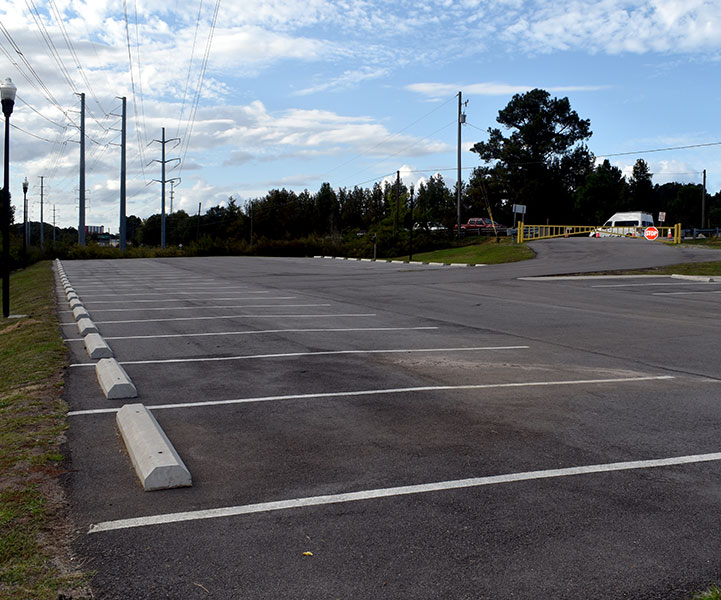 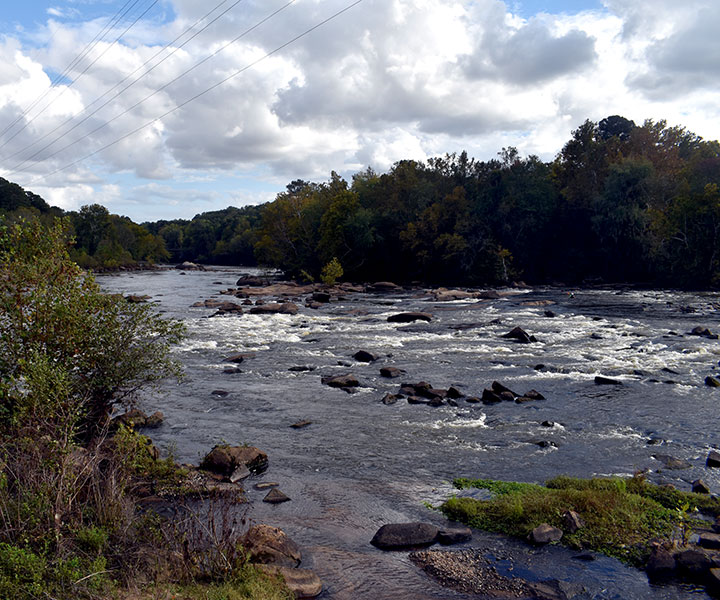 What to see at the Saluda Riverwalk: 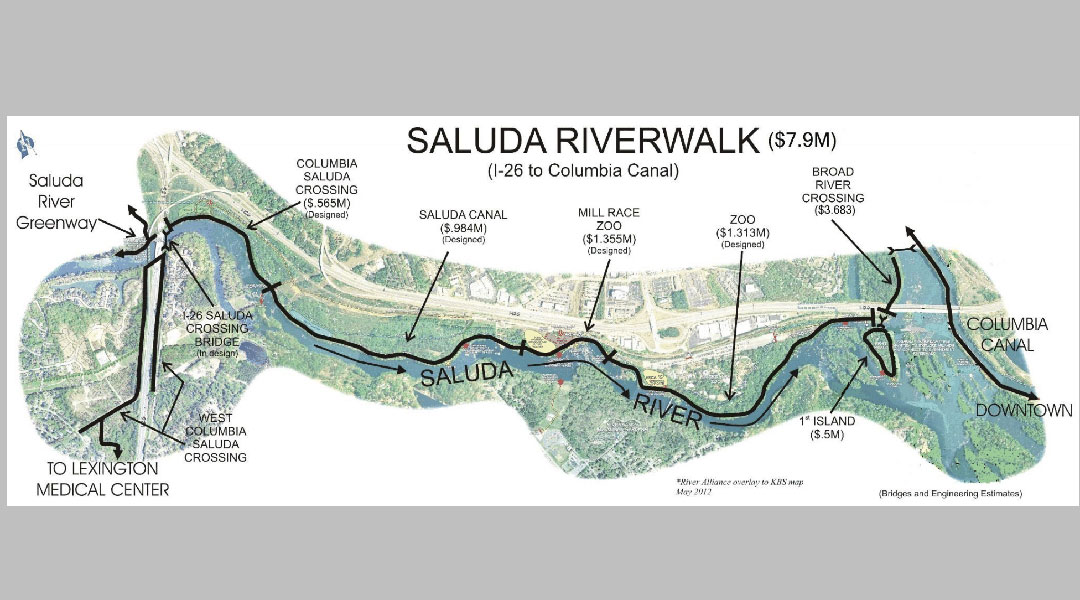 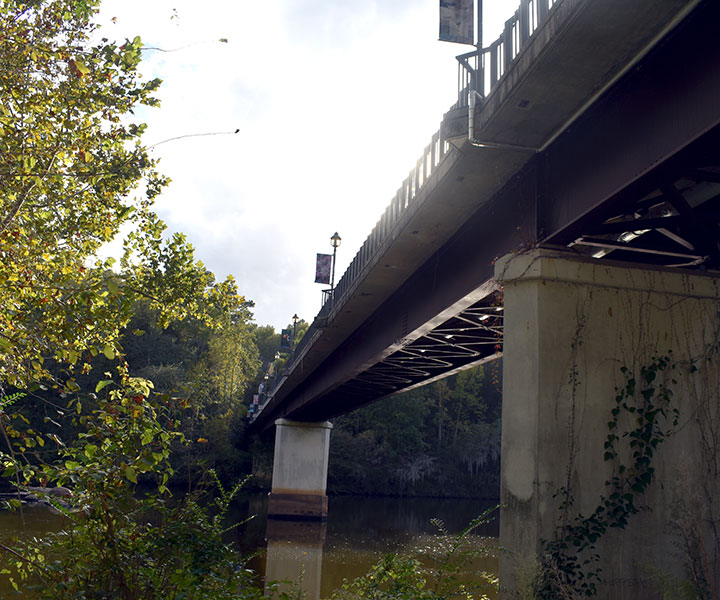 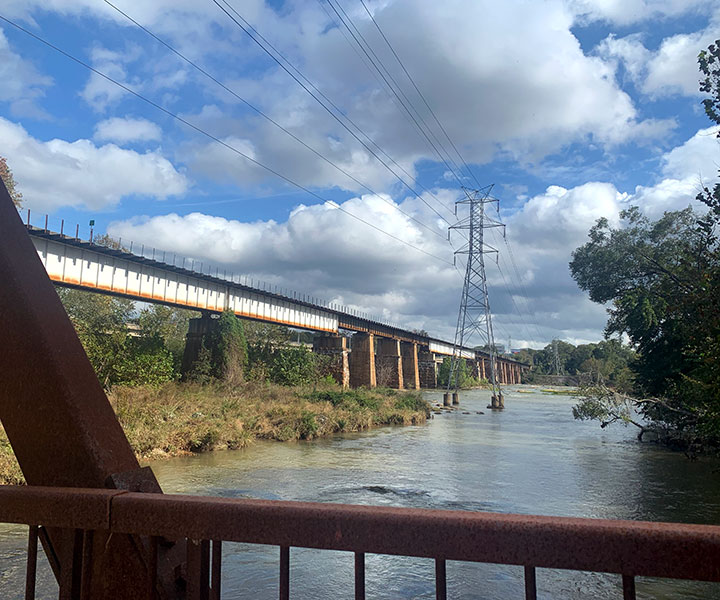 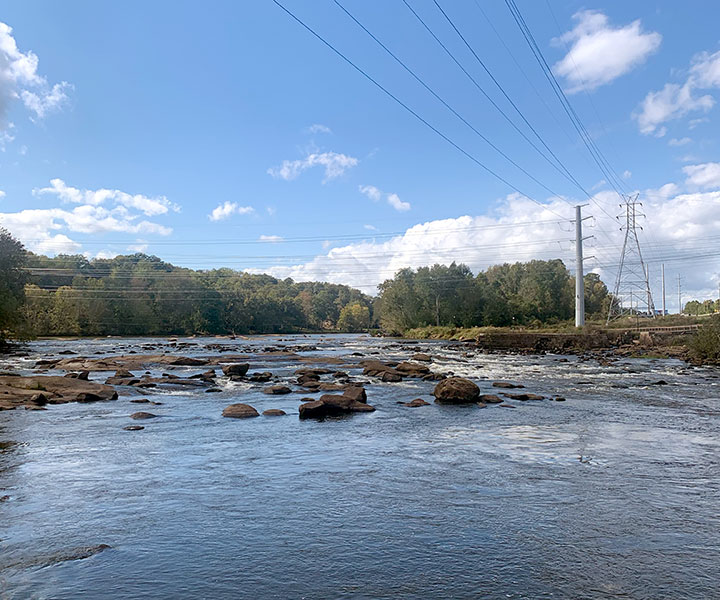 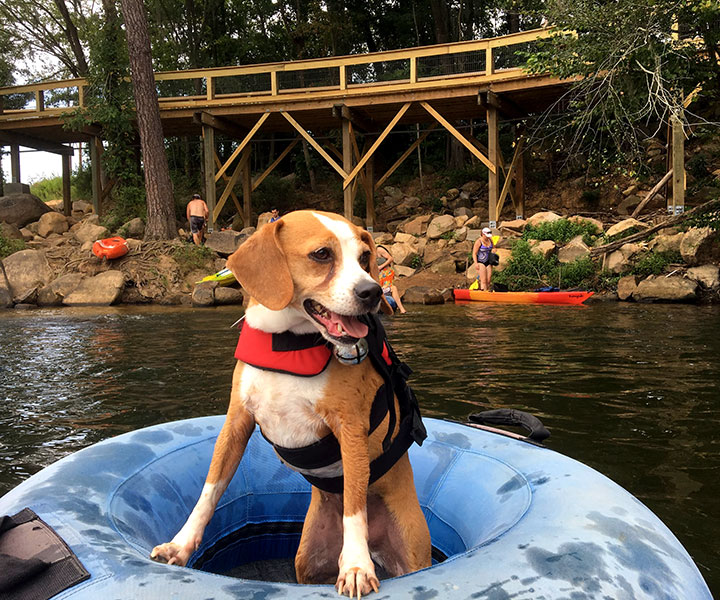