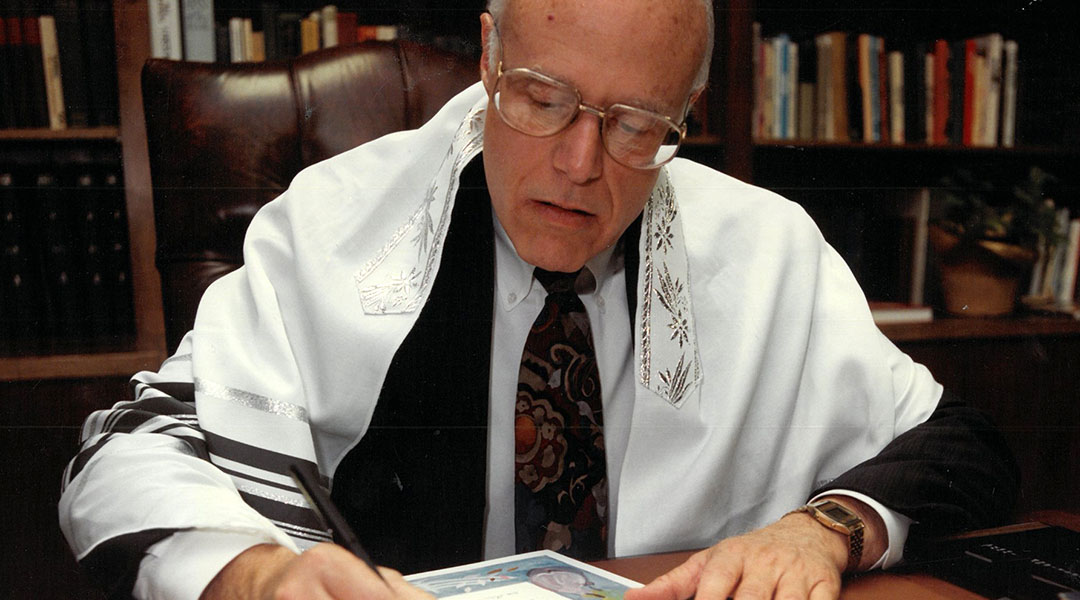 The Columbia community memorialized Rabbi Sanford T. Marcus Monday as a man who was always “close to God.” Marcus died Saturday at the age of 84.

Rabbi Sanford “Sandy” T. Marcus, longtime leader of Tree of Life Congregation, was remembered Monday as a man of compassion with deep spirituality and a welcoming presence for others outside of the Jewish faith.

Marcus, 84, died Saturday after a brief, sudden illness and was eulogized at a funeral at the Tree of Life Congregation on Trenholm Road, where he served as a spiritual leader and rabbi emeritus from 1986 to his passing.

“For him to know hundreds of people by their first name, that was the kind of love he exhibited. With every single person he knew, he called you out by your first name as if to say, ‘I’m here, I see you, we are one,'” Rabbi Jonathan Case, leader at Beth Shalom Synagogue, said.

Case, who led the memorial service Monday, said that Marcus was the “very definition of a good person,” and was known for his compassion for others, leadership in Jewish education, and community activism.

“We have lost a man of deep faith and steadfast kindness,” Skidmore said.

She said Marcus would lead middle school children from her Christian congregation on a tour of his synagogue as part of their confirmation education.

Sanford T. Marcus was born in Pittsburgh, Pennsylvania, on Oct. 8, 1938. He graduated from Washington and Jefferson University and went on to serve as an intelligence officer in the U.S. Air Force in Japan. There he studied with Rabbi Hiroshi Okamoto who inspired him to become a rabbi. He was ordained in Cincinnati, in 1970.

Marcus had many leadership roles in the community. He was the Jewish coordinator for relief and recovery in Sumter after Hurricane Hugo as well as a mentor for new arrivals from the former Soviet Union who settled in Columbia.

“Rabbi Sandy Marcus was a humanitarian in the deepest sense of the word,” Case said during the service.

Marcus was also known for his ability to bring joy to every aspect of his life.

“You were the sole person in the universe when you stood in front of Rabbi Sandy Marcus,” Case said. “He looked out with those beautiful eyes of his, stared directly into you and smiled.” 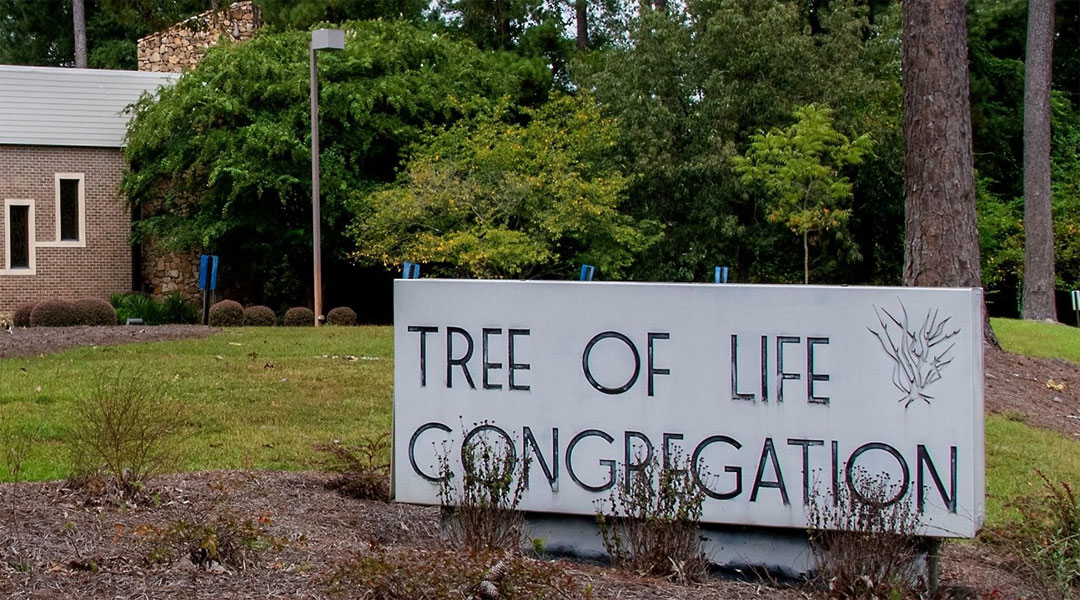 Rabbi “Sandy” T Marcus served as a spiritual leader and rabbi at Tree of Life Congregation for about 36 years. He died Saturday.