Biden to deliver State of the Union address at critical moment in Ukraine, economy 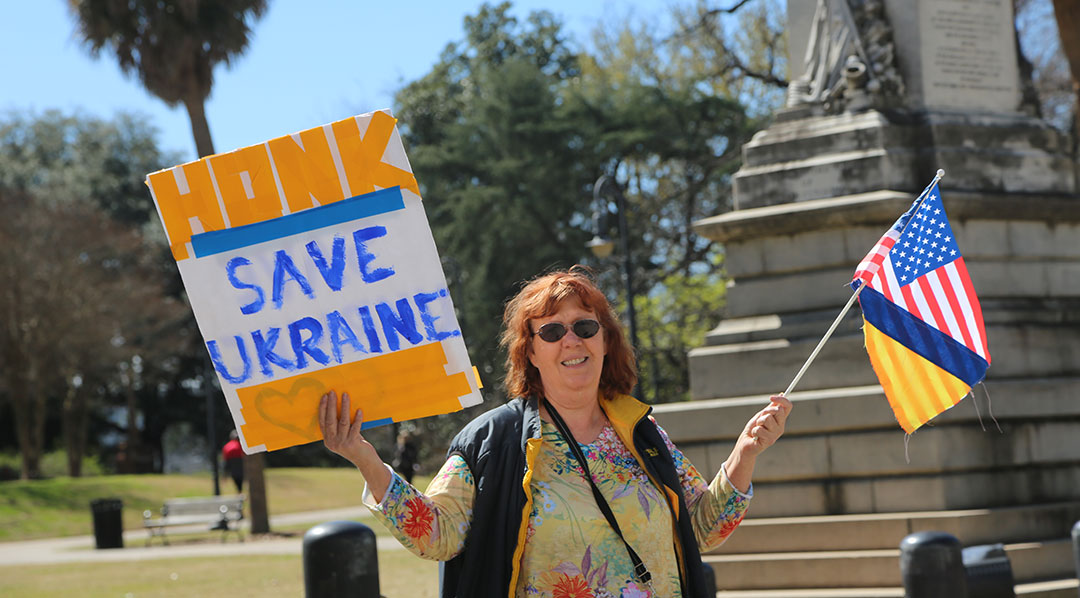 Columbia resident Krista Baird protests in support of Ukraine outside of the South Carolina State House ahead of President Biden’s State of the Union address, which will largely focus on the Russian invasion of Ukraine. Photo by Cora Stone.

President Joe Biden is set to deliver his first State of the Union address Tuesday night amid the backdrop of war in Ukraine, a pandemic in decline and high inflation.

“This is an opportunity for Biden to use his bully pulpit and to be able to kind of make the case for his vision forward,” said Gibbs Knotts, a professor and the dean of the School of Humanities and Social Sciences at the College of Charleston. “It’s not about necessarily persuading the people that are watching it in the chamber, but really persuading the American people.”

The address comes as Biden’s approval rating sits at its lowest. According to a Yahoo News/YouGov poll conducted last week, only 41% of Americans approve of Biden’s performance.

Biden has also struggled to implement his domestic agenda with the Senate striking down the John Lewis Voting Rights Act earlier this year. The legislation would have ended the filibuster and empowered the Justice Department to review changes to voting laws by states.

While responses to the State of the Union address by the opposing party are routine, a Democrat will respond to Biden’s address Tuesday tonight. Rep. Rashida Tlaib, D-Michigan, will deliver the response for the Working Families Party, drawing the ire of some Democrats in Congress.

“It’s like keying your own car and slashing your own tires,” said Rep. Josh Gottheimer, D-New Jersey, to Axios on Monday.

The war in Ukraine will be a major focus of Biden’s address, according to his administration. Knotts said that the State of the Union is a “powerful backdrop” to frame what the Ukrainian people are fighting for as they seek to repel a Russian invasion led by Russian President Vladimir Putin.

“It’s the ability to be governed by the people and to be able to have free speech and have freedom of the press and all those things that we value so much in our country and in other Western democracies,” Knotts said.

Many Americans have rallied in support of Ukraine, a rare beacon of unity amid a sea of division.

“I’m curious to see, you know, is the crisis in Ukraine something that can break through the polarization that we have and get people to agree?” Knotts said.

Tuesday night’s address will be a chance for Biden to bring Americans together at a critical point in our nation’s history.

“He needs to really channel his inner JFK, his inner Ronald Reagan, to be able to sort of talk at this very historical time,” Knotts said. 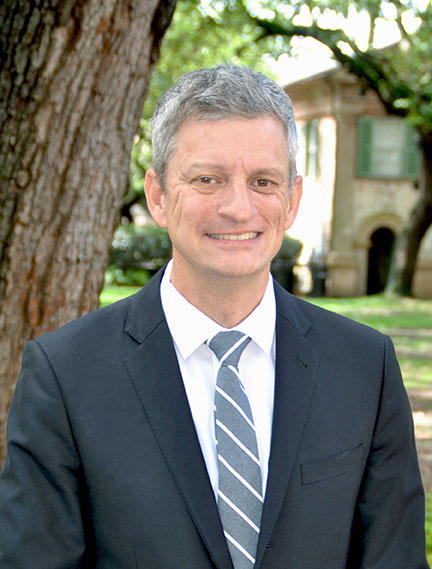 College of Charleston political science professor Gibbs Knotts said that the State of the Union address is “a centerpiece of American democracy.” 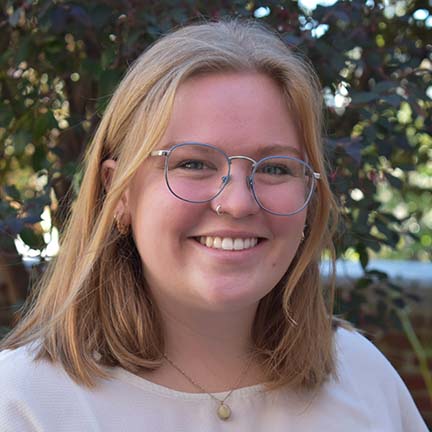