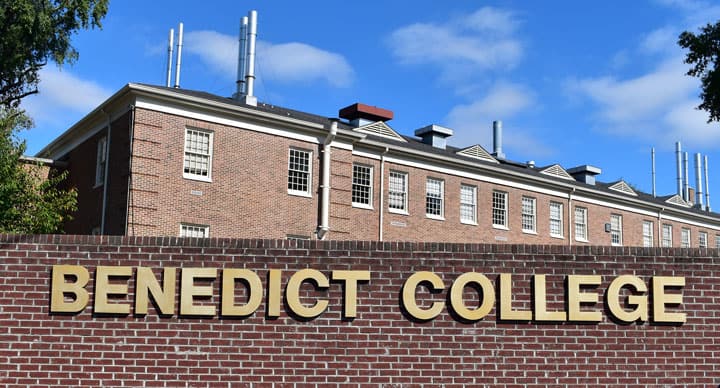 Benedict College will be hosting the 2019 Second Step Presidential Justice Forum at its fine arts theater from Oct. 25-27.

By Caroline Cherry and Genna Contino

The White House confirmed to the Associate Press President Trump would appear in South Carolina Friday. This would be the president’s first visit to a historically black college.

The event is hosted by the 20/20 Bipartisan Justice Center and candidates will present stances on criminal justice and “specific and articulable policy proposals with measurable results to be achieved by 2024,” according to the Eventbrite page.

“Our mission is to empower local leaders to implement innovative and practical solutions to problems in the criminal justice system,” Tishaura Jones said in a September press release. Jones is the 20/20 Bipartisan Justice Center co-chair and the treasurer of the city of St. Louis.

Benedict students Jaquan Evans, Jacorey Mitchell and Christian Grier returned to campus from fall break Monday and said not too many people are talking about the forum yet. They said an email was sent out to students, but didn’t expect it to be a hot topic until Tuesday or Wednesday.

“We had a whole discussion about it in my theater class,” Benedict student Jacorey Mitchell said. “I think it’s cool, because it’s a chance for us to network with each other.”

The last HBCU to host the forum was Allen University in 2015.

“We are excited for our students who will witness, first-hand, this historical bipartisan engagement,” Benedict College President Roslyn Clark Artis said in a statement.

“Criminal justice reform impacts the fabric of every community in America, and hosting this bipartisan engagement in the capital city sets the stage and tone for the upcoming primary,” Benjamin said in a press release.

Evans said he thinks it’s important to talk about how the United States criminal justice system is set up, especially ahead of the 2020 election.

“Certain things shouldn’t weigh as much as others, especially on one specific race … such as marijuana charges,” Evans said. “I don’t think it should weigh such a bearing on a person’s background that can stop them from getting a job in today’s society.”

“We have invited all presidential candidates from both parties to Benedict College because we want them to speak directly to our emerging leaders here on campus and those living in the surrounding communities that are disproportionately affected by injustices and unfairness in our country,” Jones said.

The event is free for students who attend historically black colleges in South Carolina, but tickets are $40 to see each individual candidate throughout the weekend. Overflow general admission tickets $20 for Saturday, $10 for Sunday and sold out for Friday.

VIP theater seating and all access passes can be purchased for $1,500 which includes access to view all candidates, an open bar, a backstage pass for a candidate meet and greet and passes for Friday and Saturday night receptions. 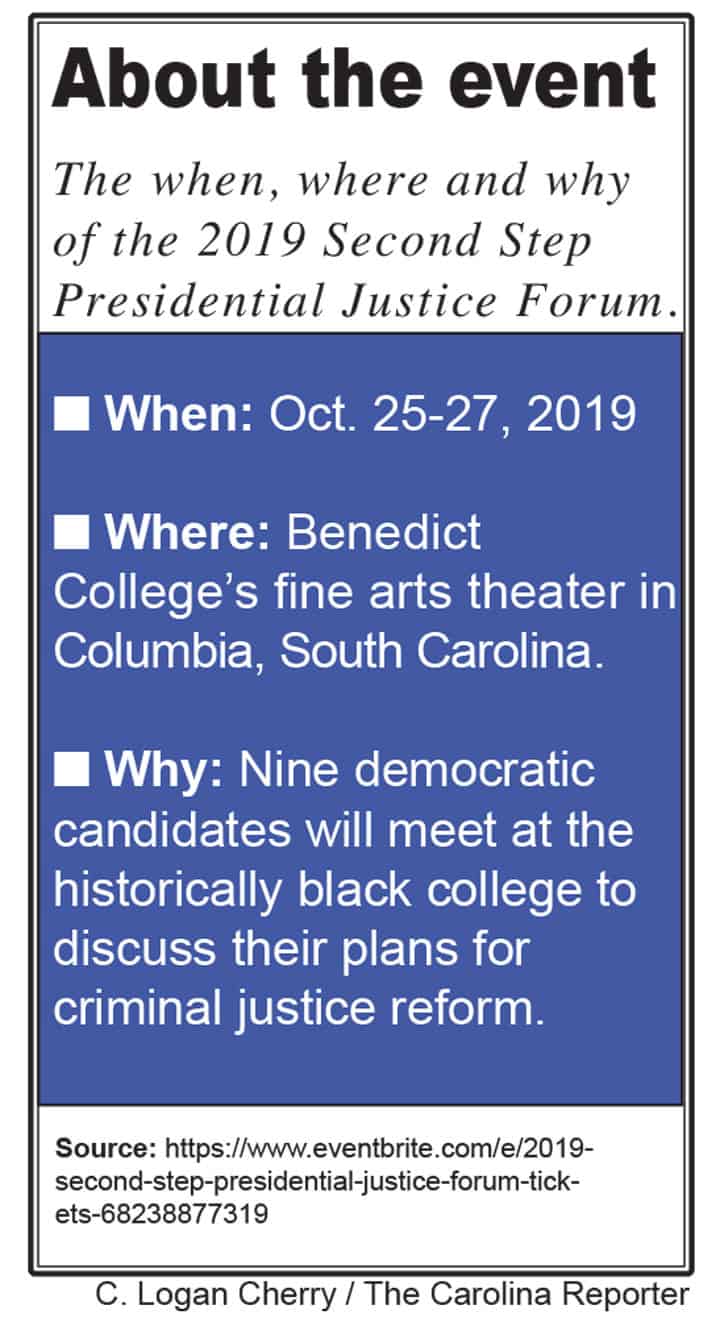 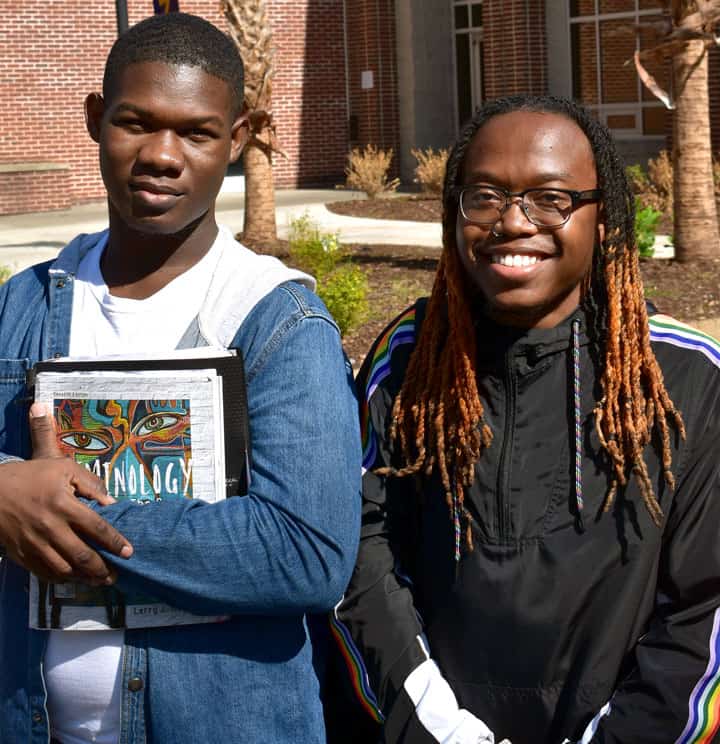 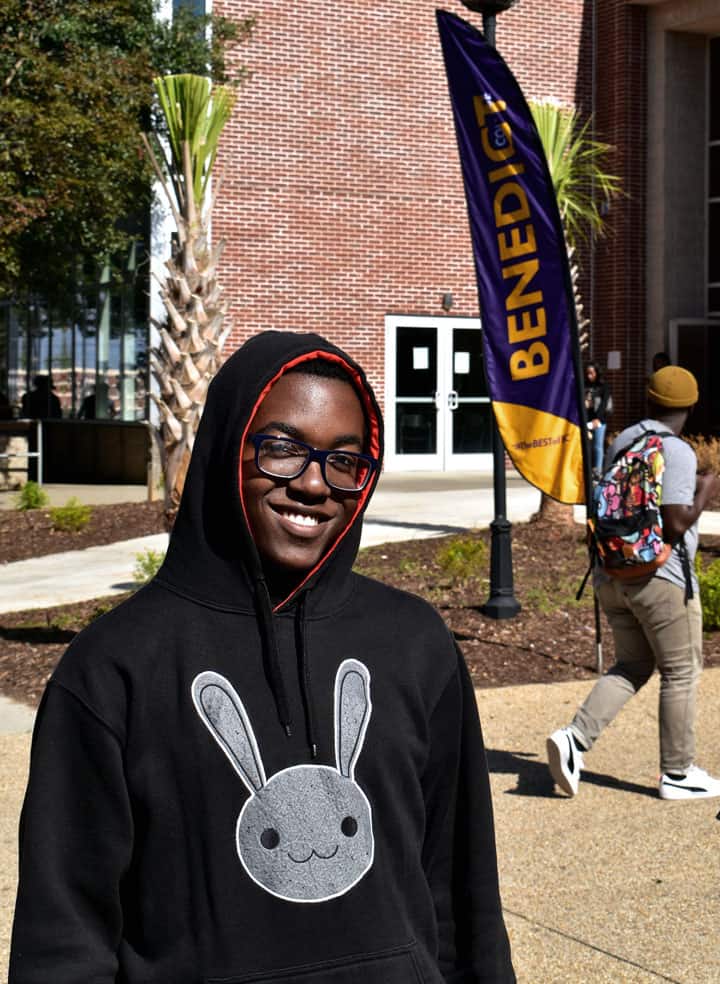 Benedict student Christian Grier said students on campus haven’t been talking about the upcoming weekend’s forum yet, but expects it to be a hot topic by Tuesday or Wednesday. 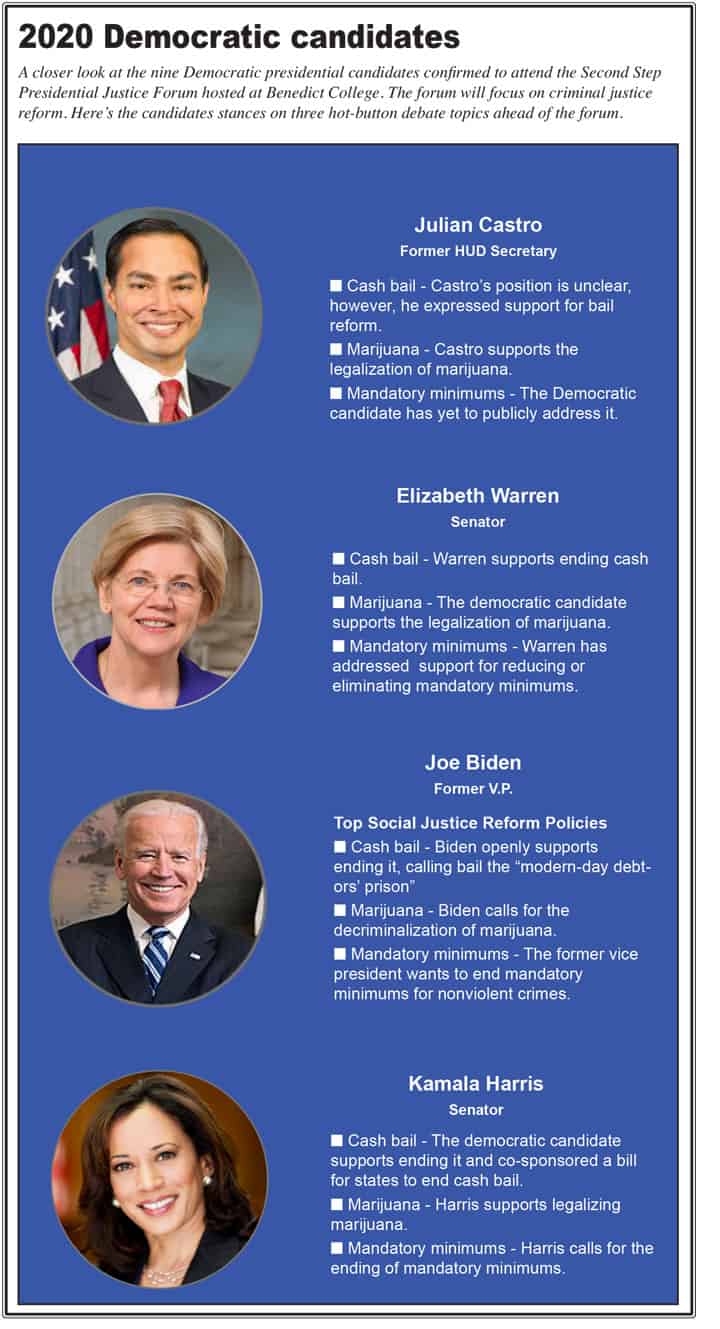