Bitcoin owners: Get ready to pay taxes this April 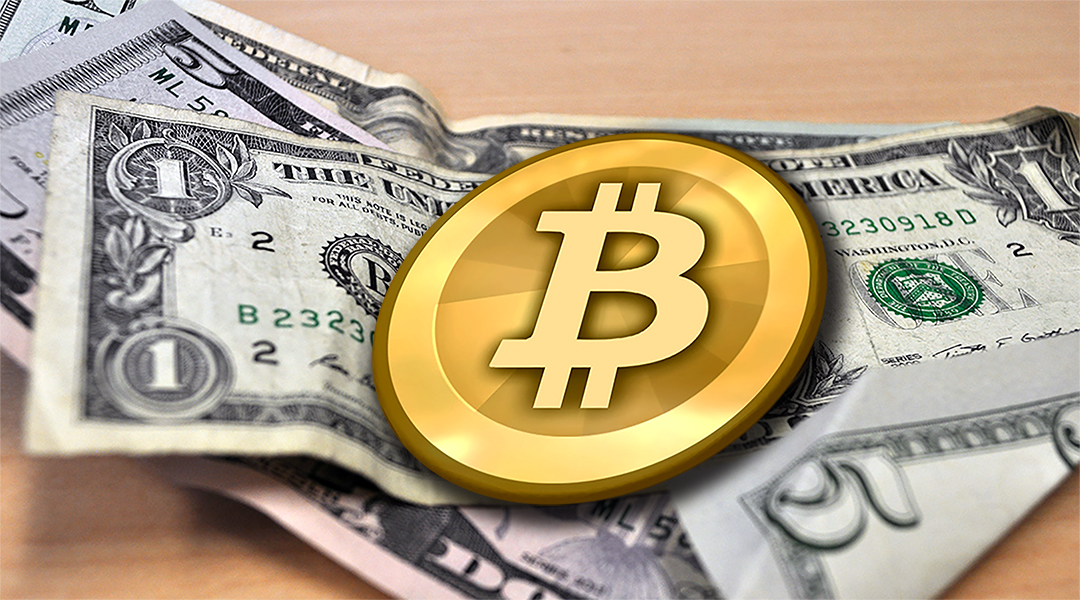 Interest in the cryptocurrency bitcoin, escalated at the end of 2017. 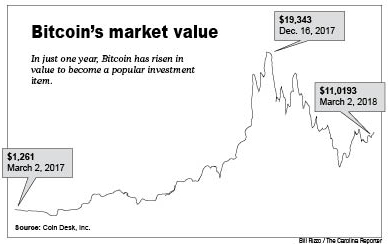 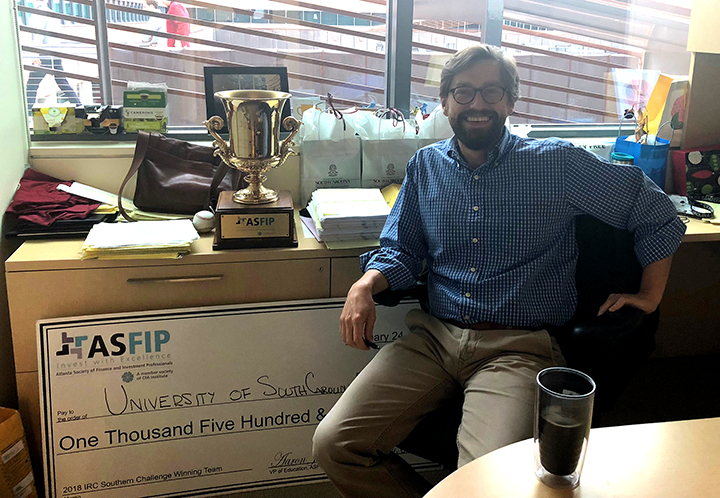 Colin Jones is a professor in the finance department at the University of South Carolina. He first learned about bitcoin from his students and continued to research and study blockchain technology. 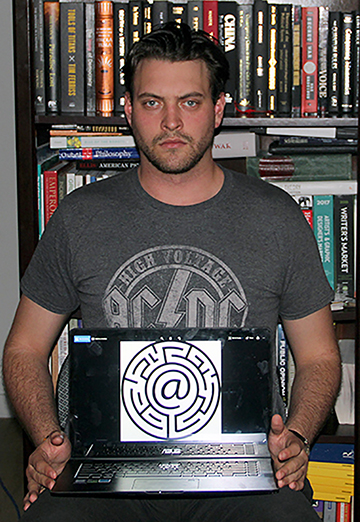 Andrew Wright, a USC student majoring in advertising, works with blockchain technology daily. The image on the computer screen is his self-created visual representation of blockchain. 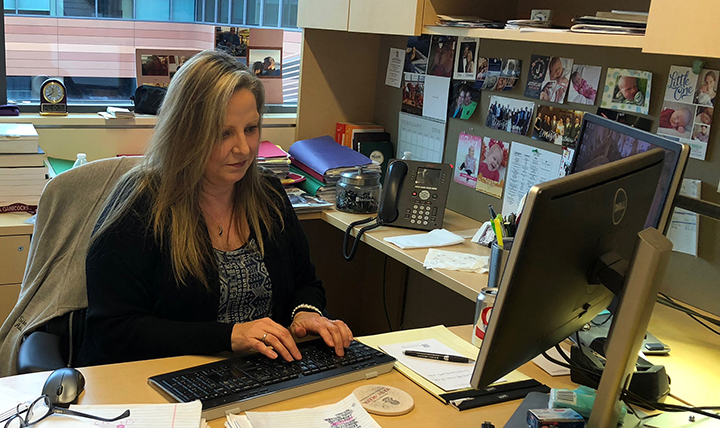 Donna Schmitt is an accounting professor at the University of South Carolina and a certified public accountant in Florida.

Bitcoin owners will no longer be able to avoid paying capital gains tax on cryptocurrency gains for their 2017 tax returns due to the new rules in the 2018 tax law. The new tax code closed a loophole that allowed tax write-offs by exchanging bitcoin for another cryptocurrency.

Bitcoin is a digital currency with a limited supply, similar to gold – where the market sets the value. It started as an idea by someone using the name Shatoshi Nakamoto, who’s true identity is unknown. Nakamoto wrote a paper about Bitcoin and sent it out to cryptographers in 2008. This was during the housing crisis when more people began to distrust the U.S. dollar’s value and the Federal Reserve’s banking policies – which allow the Federal Reserve to reduce the value of the dollar by printing money. Bitcoin was first coined in January 2009.

“I think when people got more skeptical about government and financial institutions, they get worried about inflation and the government being basically in charge of the money,” said Colin Jones, a USC finance professor who has been researching cryptocurrencies for over 5 years.

“I think it was originally popular because it has a very interesting value proposition as a stateless currency that is incredibly liquid and transferable,” said Jones. “Then once the price went up, people started paying more attention.”

He says the steep rise in price caught the eye of investors. “Buying a little bit of bitcoin has a place in a lot of people’s long-term portfolios because it’s uncorrelated to the stock market,” said Jones. He called it an alternative to gold.

This idea of Bitcoin at its root was a distributed ledger called a blockchain where all users record every transaction publicly. The blockchain creates security for the investor because the government and others cannot modify the blockchain.  The only way the blockchain can be updated is through the process of data mining.

There are hundreds of thousands of mining computers all over the world owned by companies and individuals. The breadth of these mining networks makes it virtually impossible to hack, since you need 51 percent of the network to gain.

Andrew Wright, a USC student who has attended blockchain conferences and works with the technology daily, says the blockchains are the most secure form of transactional record keeping and data exchange, which is the reason they have become so sought after.

“Blockchain is the pinnacle of military grade encryption software that is being used in a commercialized market,” said Wright.

There will never be more than 21 million bitcoin in circulation. Each year half of the remaining bitcoin will be released from new blocks to prevent all of the supply being used up. The algorithm will not allow more than the year’s supply to be released. At the end of 2017 there were 16.78 million bitcoin in circulation. The total will not reach 21 million in over 100 years.

“At its root, cryptocurrencies are a hedge against fiat currencies,” said Wright.

Jones says South Korea and China have banned cryptocurrencies, causing drops in prices. Both countries are major players in the market.

Now, America has even threatened regulations on bitcoin.

“America was kind of waffling on it,” said Jones. “Although recently the SEC (Securities and Exchange Commission) has softened on it saying there might be a little bit of regulation, but they are not going to stop it,” said Jones. He points to regulation as the main cause of the price drop.

With the like-kind exchange tax loophole closing, the crytptocurrency market might be even less attractive to American investors, who until now have been able to get around paying taxes on their gains.

Before 2014, the IRS did not specifically require cryptocurrency owners to declare their gains and pay taxes. Then, as the market became more popular, the IRS decided it was time to clarify the issue. In 2014, the IRS asked Coinbase – the most popular place to store, buy or sell digital currencies – for all of its users’ records.

“I don’t think anything changed, but I think bitcoin just got on the radar,” said Donna Schmitt, a USC accounting professor.

This new policy treated cryptocurrencies as a property, similar to stocks or gold. This meant owners would be required to declare their gains and pay a capital gains tax on their digital currency.

But this new 2014 rule set by the IRS did not stop cryptocurrency owners from finding loopholes. Due to the like-kind exchanges rule, bitcoin and other owners of digital currencies were able to get tax write offs by exchanging one digital currency for another.

To declare digital currency gains or losses, owners will now have to report them on a Schedule D form. This is where taxpayers report all of their capital transactions.