Members of the Black Faculty and Staff Association of USC are concerned that there are few leadership roles for the university’s African American faculty and staff.

“We see other individuals progressing and being promoted. So, we thought what about the rest of us,” Carl Wells, president of the association and assistant director of the Office of Equal Opportunity Programs, said.

Wells said the organization conducted a survey early this year. It showed people were worried about salaries and opportunities for upward mobility at USC. The organization decided to address these concerns by putting together a committee that could examine salaries among black and white employees.

According to the committee’s data, faculty and staff making over $100,000 totaled 1,009 but only 59 were African Americans.

USC’s association isn’t the only university that has raised concerns about inclusion of leadership roles for people of color. A few months ago, some critics at Los Angeles Southwest College questioned lack of diversity of leadership roles on its board of trustees.

USC parking attendant Anthony Rowley believes that African American faculty and staff on campus should have more leadership roles because they have a strong collective voice.

The association also wants to have African American faculty and staff in key positions to inspire students of color on campus.

“To have role models. I think we now know that if someone is able to see someone who looks like them in key positions. It gives them the inspiration to think maybe I can do that,” Wells said.

The association’s data collection is done at this point. They’re just waiting for two final pieces of data from the university.  Once that is received, Wells said that the organization would be ready to move forward to have a conversation with the university and present their final report.

“And this issue is all across America. If you were to go to colleges across America you’d see similar kinds of things, but that’s not an excuse; it’s not a justification. We feel that the university can do better and we look forward to that happening,” Well said.

The association is hopeful for improvements with their concerns within the coming months. 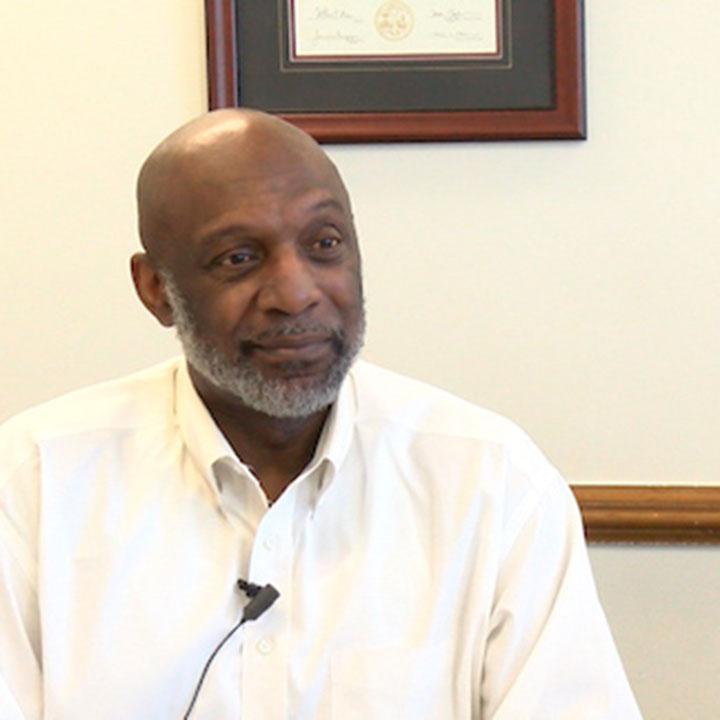 Carl Wells, a USC administrator and president of the Black Faculty and Staff Association, discussing how he wants more key roles for African American faculty and staff at the university. 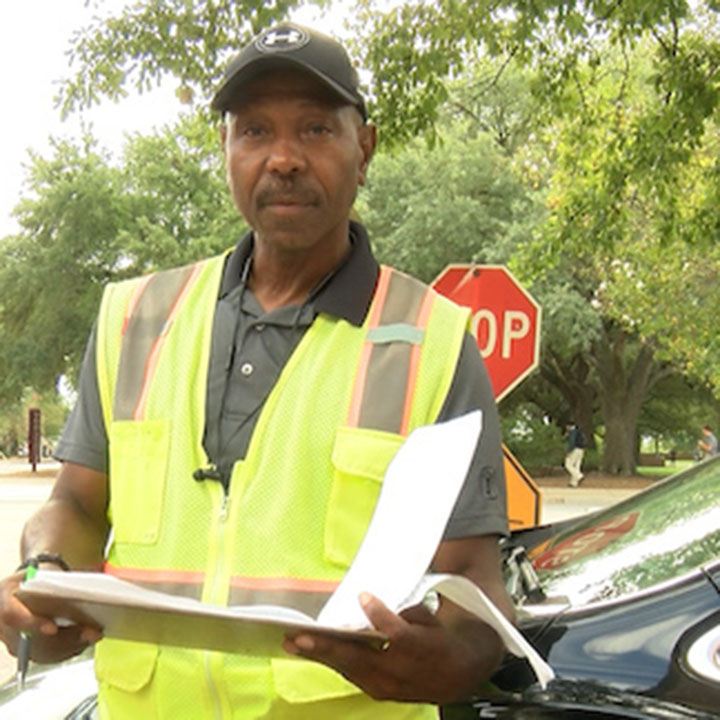 Anthony Rowley, a  parking attendant, said he would like to see more  black leadership on the USC campus.