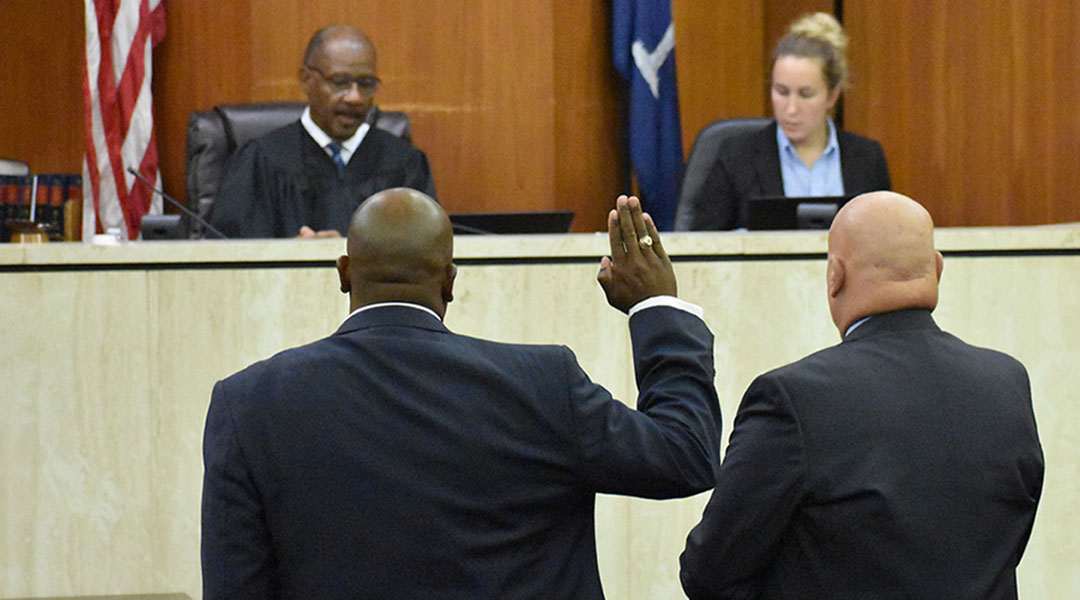 Johnson and his top aide Nicole Holland, who also faces charges, were placed under a $25 thousand personal recognizance bond.

A personal recognizance bond means that if they don’t show up to court, they can be charged up to $25 thousand.

The pair was also required to follow the standard conditions of grand jury bond form, including the surrender of their passports, the restriction to stay within the state, and the inability to transfer money or property without notifying the authorities.

According to the state’s attorney, the money was used for travel, vacations, medical expenses, and double reimbursements for military training.

Neither were required to be on house arrest nor deemed flight risks.

Johnson and Holland were suspended by Gov. Henry McMaster on Sept. 20 after a federal grand jury indicted the pair with a total of 26 charges.

Holland has previous convictions of check fraud and a forgery charge from 1993.

McMaster has appointed state deputy Heather Weiss as interim solicitor until January when a newly appointed solicitor will take office.

Both will appear before U.S. District Court Judge Cameron Currie on Oct. 2.

Standing with her counsel in the 5th Circuit court room, Nicole Holland waits for the judge to announce what her bond will be set at on Thursday. Neither Dan Johnson nor Nicole Holland were deemed flight risks during the hearing. 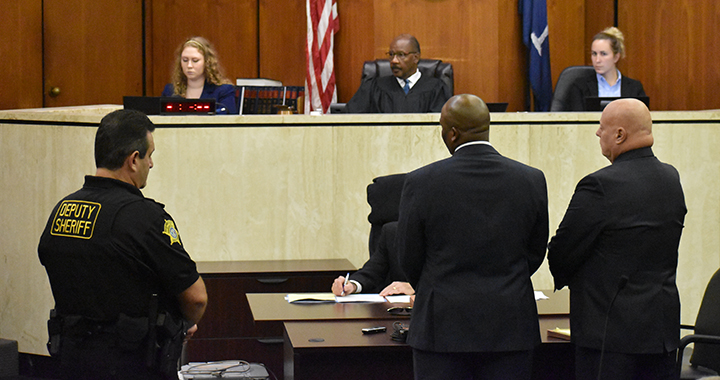 Listening to the state counselor read out his charges, Dan Johnson stands with his lawyer in the 5th Circuit court room on Thursday. Both Johnson and Nicole Holland will appear before a U.S. District Court Judge on October 2. 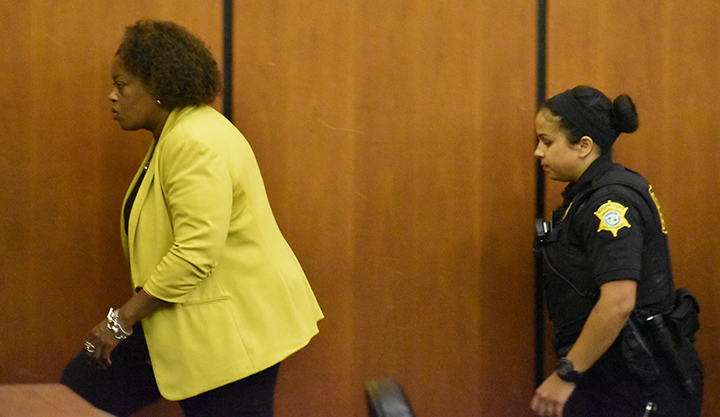 Walking out of the 5th Circuit court room, Nicole Holland is escorted by a police officer after her bond hearing on Thursday. Holland has a previous conviction of check fraud and a forgery charge from 1993.