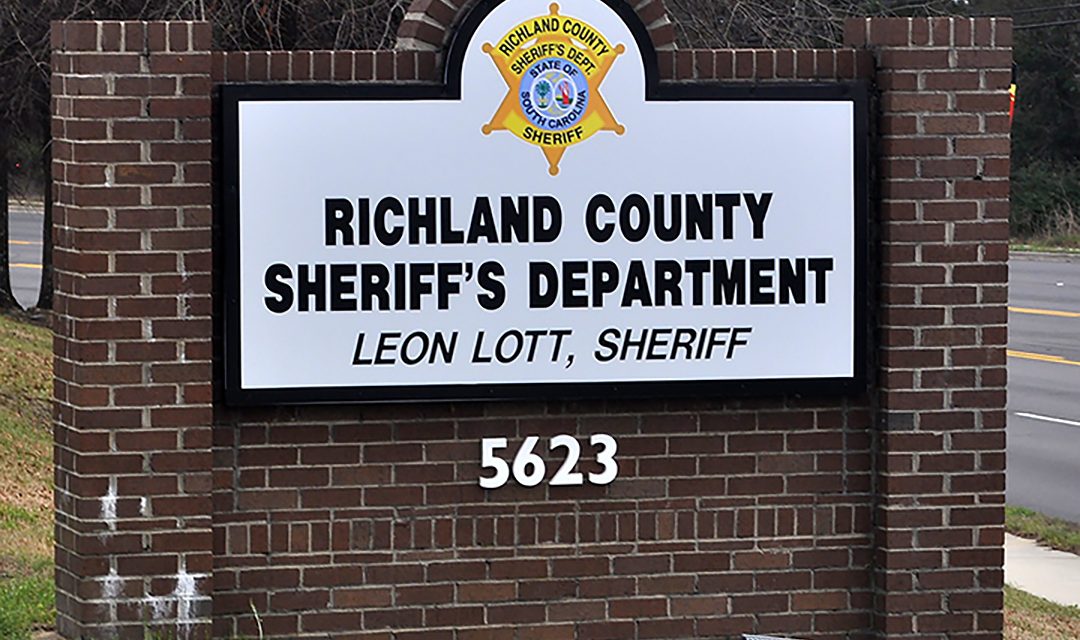 A 25-year-old man was shot and killed at a student apartment complex Tuesday, according to the Richland County Sheriff’s Department, which is investigating the incident.

Deputies responded to a call around 5 p.m. reporting the shooting at 21 Oaks, an apartment complex located off of Bluff Road that houses University of South Carolina students. Once officers arrived on the scene, they found the man suffering from a gunshot wound.

He was transferred to a local hospital, where he was pronounced dead. Police have not released the victim’s name, but  said they do not believe he was a student.

In an email statement to residents, a representative of 21 Oaks said, “We are devastated with the serious and unfortunate incident that occurred this evening. Management and police responded immediately and are conducting an investigation. Based on the information at hand, we believe this to be an isolated event.”

The sheriff’s department has asked that anyone with information about this incident contact Crime Stoppers at crimesc.com.

This is a continuing story. Check back for updates.