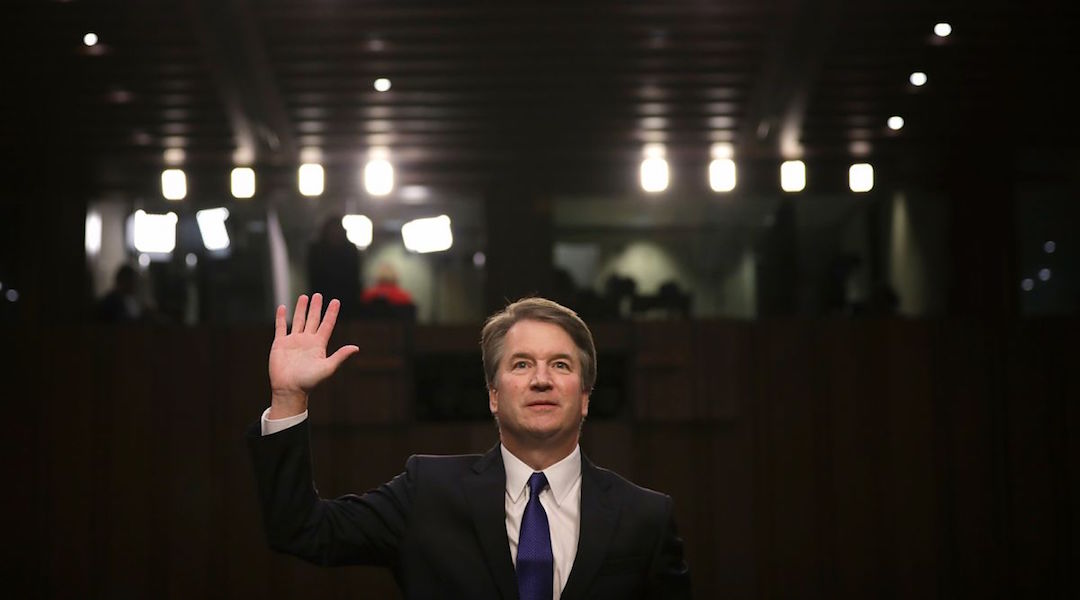 Students and faculty at the University of South Carolina joined the national conversation surrounding the newest Supreme Court Justice Brett Kavanaugh. The Senate voted to confirm Kavanaugh Saturday, following weeks of debate over alleged sexual improprieties when he was a teenager.

America continues to buzz with conflicting opinions towards the Senate’s final decision of 50 votes to 48. As the future of the Supreme Court lingers amongst our country, it has become clear that the court has taken on a conservative tone, experts say.

“The court will be a court that is a more conservative court. With Justice Kennedy stepping down, with him being the called the swing vote on the court…there were aspects where Justice Kennedy would swing towards the liberal side of the court,” said Todd Shaw, Department Chair of Political Science and Associate Professor at the University of South Carolina. “Now Kavanaugh is a much more conservative jurist and there will be a series of five to four decisions that will come out of the court, more on the conservative side.”

Political officials and experts are not the only ones responding to Kavanaugh’s confirmation. Students at the university seem to have mixed feelings about the outcome of this political debate.

USC student, Sierra Abel, thinks that as a female herself, Kavanaugh’s confirmation is a bit discerning. “I feel like it’s a setback in how we as a society view women. When women try to come out with things that have happened to them, as of sexual assault, I think that we are oppressing them in a way of not letting them speak on it,” Abel said.

Other students like AJ Abate are pleased with our newest member of the Supreme Court. He says the allegations could not be upheld in a court of law when there was not any concrete evidence. “One of the legal principles that are still important to the United States, innocent until proven guilty, extends beyond this.”

Judge Kavanaugh was officially sworn into the Supreme Court last night by President Trump. He also made it known that he has proudly hired all women as his law clerks.