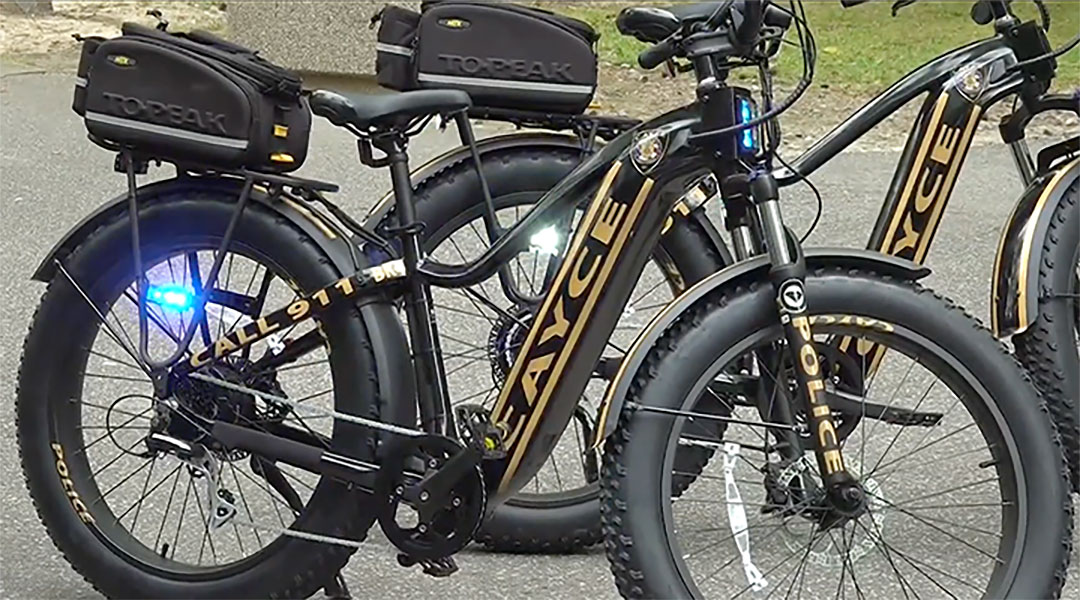 Cayce residents will soon see police officers on E-bikes throughout the community. Photos by Hannah Litteer.

The Cayce Police Department is rolling out E-bikes, a solar powered “speed trailer” and solar powered surveillance cameras  as part of an eco-friendly initiative.

Cayce Police Chief Chris Cowan said that the electronic additions would be better for the environment and will cut down on taxpayer spending.

The three E-bikes, paid for by the Jim Hudson Automotive Group, will be easier to maneuver through certain areas of the community than police cars and are more efficient than traditional pedal-operated bicycles, he said.

“Putting a patrol car into cordoned-off areas is not really beneficial – it’s not safe,” Cowan said. “So we can deploy the bikes from one end of the event to the other end of the event.”

The solar power feature of the “speed trailers” amplifies their performance and information-gathering capabilities, he said.

“The data that we can glean from those speed trailers is tremendous,” Cowan said. “Solar power allows us to deploy those features infinitely.”

David Fuente, an assistant professor at the School of the Earth, Ocean and Environment at the University of South Carolina, said the E-bikes would be a beneficial substitute for police cruisers and motorcycles. He also said it is a good way to implement new, sustainable technology into the Cayce community.

“People might think this technology looks interesting by the increased demand for it and it shows people that there are convenient modes of transportation aside from the motor vehicle,” Fuente said.

In terms of energy usage and carbon dioxide emissions, E-bikes are a more environmentally-friendly option than police cruisers because they don’t have an internal combustion engine and it doesn’t take as much energy to power them, said Alicia Wilson, director of the School of the Earth, Ocean and Environment at UofSC.

“It’s just a far more efficient and less environmentally intrusive approach. Not to mention, you can get anywhere on a bike, you can park it almost anywhere,” Wilson said. “There are a lot of huge advantages.”

Cowan said he hopes to continue to expand the use of E-energy by the department in the future. 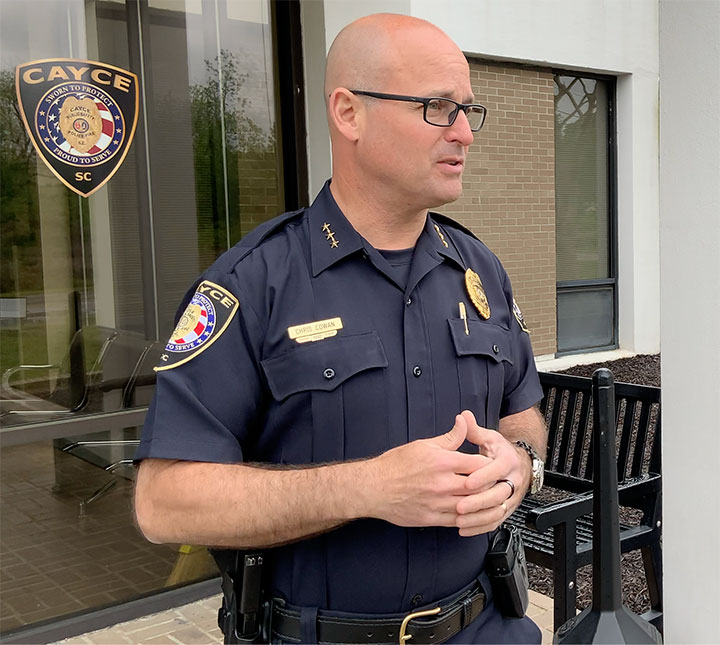 Cayce Police Department Chief Chris Cowan said the E-energy equipment would have a positive impact on the environment and community. 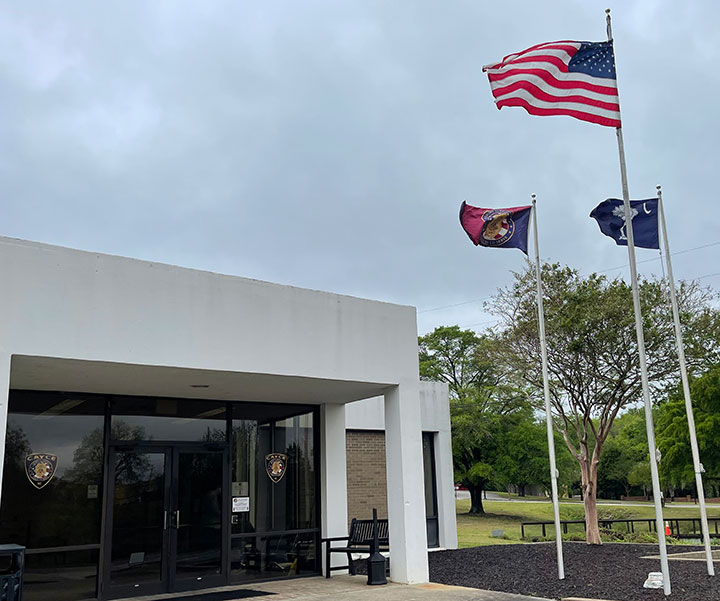 The Cayce Police Department is shifting to more sustainable and efficient energy sources. 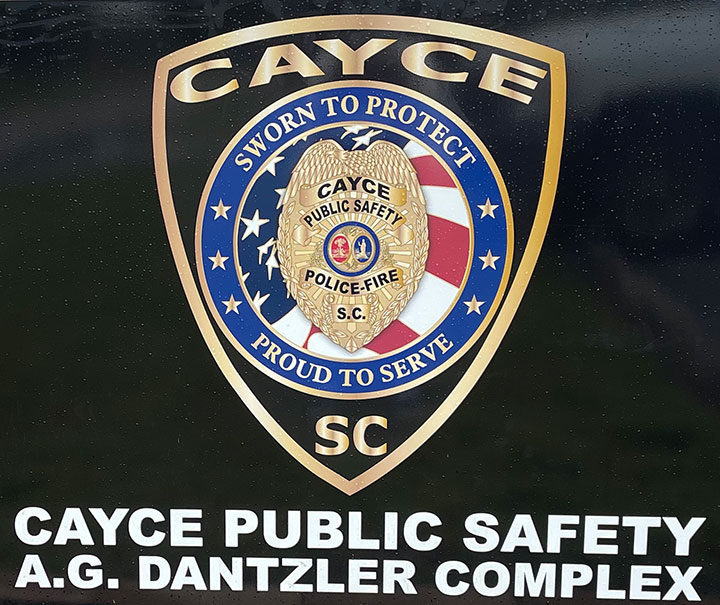 Police Chief Cowan said the department wants to serve the community in an eco-friendly way.