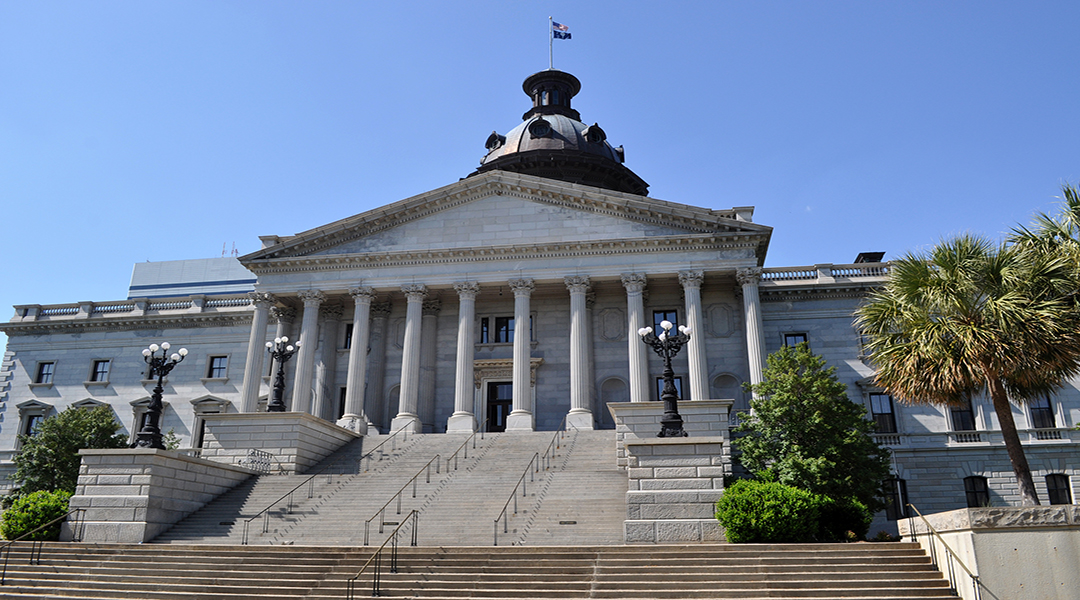 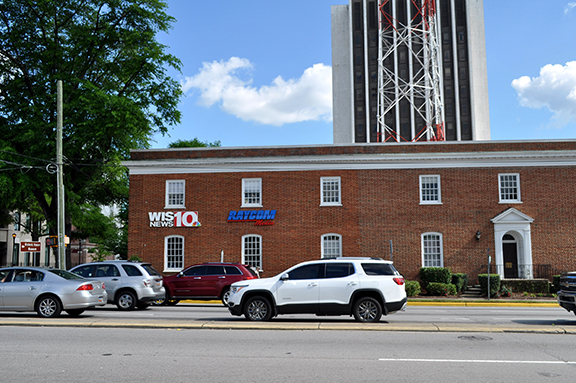 Veteran reporter Jack Kuenzie left WIS-TV in Columbia, one of the last investigative television reporters in the region.

High caliber investigative reporting is something that has become a rarity in today’s digital age of media.

While obstacles such as time and budget constraints have hindered the progress of quality investigative reporting, one newspaper in South Carolina has helped raise the bar.

The Post and Courier in Charleston is one of the news organizations that has remained committed to investigative reporting. It recent months, it has reported extensively on Columbia prosecutor Dan Johnson, who was recently embroiled in a spending scandal, the aftermath of a prison riot at the Leesville Correctional Institution,  and other hot button issues.

“The Post and Courier still has a robust stable of experienced reporters,” said John Monk, a political reporter for The State newspaper in Columbia.

Doug Pardue, who helped author a series on domestic violence that won a Pulitzer prize for the Post and Courier in 2015, spoke about his experience at the paper.

“When I left we had a four-member full time investigative team,” said Pardue. “(The Post and Courier) is one of the only newspapers that puts emphasis on its staff and promoting quality reporting.”

When asked about why the Post and Courier has been able to uphold this standard of reporting, Pardue referred to the newspaper’s local ownership.

“The post is a private, family owned corporation with a vested interest in the city and environment of Charleston,” said Pardue.

Bill Rodgers, the executive director for the South Carolina Press Association, agreed that ownership is a factor in The Post and Courier’s reporting success.

“They haven’t had the mandated cuts from above that other companies have had. Being family owned allows them to do more,” said Rodgers.

“Investigative reporting takes time; it’s not something you can crank out in an afternoon,” Rodgers said. “It’s tough for some of these other papers that have had to make these staff cuts.”

While newspapers like the Post and Courier are doing their part to deliver quality investigative work, the caliber of investigative reporting in South Carolina is still low.

“If you compare the level of investigative reporting now compared to 30 years ago in South Carolina it suffers in comparison,” Monk said.

Recently, news organizations like WIS-TV in Columbia have made significant cuts to its investigative reporting staff. This is another example of what has become a trend away from this type of reporting.

“WIS got rid of the only serious investigative reporter they had left in Jack Kuenzie,” said John Crangle, a retired civic watchdog.

When asked about his departure from WIS, Kuenzie chalked it up to creative differences.

“What it amounts to is that the station was not doing the type of reporting I wanted to do.  I felt like I needed to be going in a different direction than the station was capable of,” said Kuenzie.

Kuenzie believes the current economic structure of the media has led to a downturn in investigative reporting.

“News outlets have been hampered by the economics of the marketplace,” said Kuenzie. “There is no place for them to do that type of (investigative) reporting. It costs a lot of money and does not produce instant results.”

Investigative reporting is time consuming and expensive, a full investigation can take weeks at a time and often requires multiple reporters. In the digital age of today, many news organizations have struggled to keep up and lack the funding to maintain this level of reporting.

Monk, a reporter with years of experience at multiple newspapers, believes the media conglomerates that control newspapers have had a negative effect on investigative reporting.

“The taking over of newspapers by out-of-state organizations has teared certain operations to the bone,” said Monk.

These parent companies, such as The McClatchy Co. which owns The State newspaper, have difficult decisions to make. Maintaining a profit while dealing with the natural consequences of being a media outlet in today’s digital landscape is an issue each organization faces.

“One of the issues is the profit-taking on the part of these Wall Street firms,” said Pardue. “The major chains which own the newspapers in South Carolina are slashing their staff and operations to the bone.”

Another problem facing organizations is the shift towards online news, which means less advertising revenue. This in turn forces organizations to cut expenses, and fields such as investigative reporting are seeing the consequences.

“I think it’s cost-cutting and an over-emphasis on profit and shareholder equity,” said Crangle. “It affects television, radio, and the news.”

Crangle highlighted another concern for news organizations that venture into investigative reporting.

“There is a great deal of fear of libel and defamation lawsuits,” Crangle said. “The media has to be careful they don’t publish anything erroneous which could lead to a potential lawsuit.”

Bill Rodgers highlighted the importance of the investigative work the Post and Courier has done.

“It’s so important that if it (investigative reporting) goes away, the public and democracy is at a loss,” said Rodgers.