Cheers! Elegant adult beverages you can mix up at home 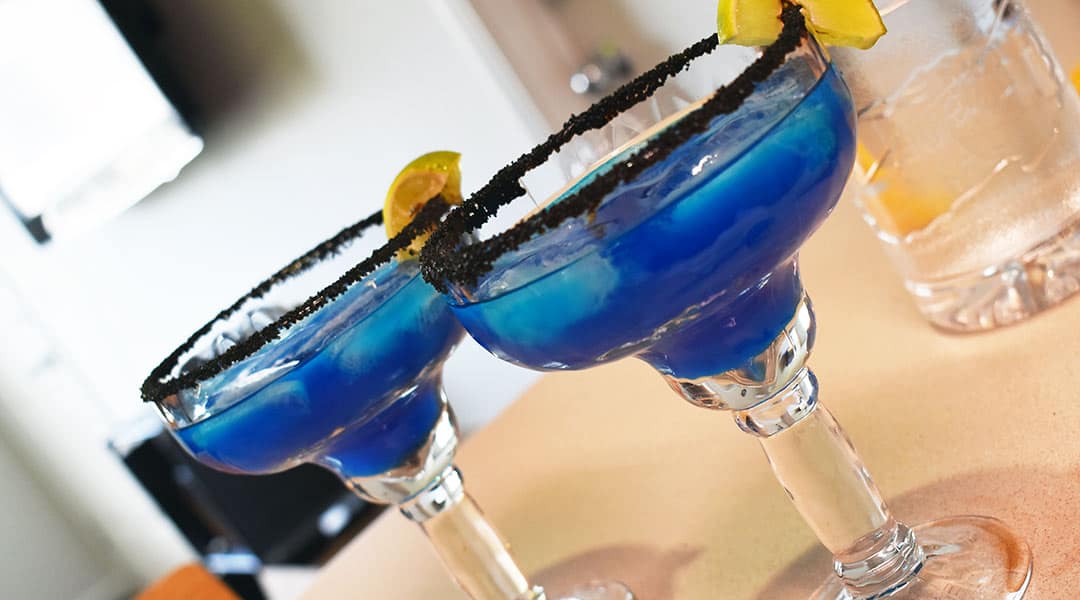 Stylish mixed drinks can be hard to come by for millennials who gulp when paying the $15-$20 cocktail prices at fancy restaurants and hotel bars. But how about throwing an old-school cocktail party at home? We mixed up some easy, affordable and  eye-catching cocktails and beverages that can be made at the kitchen counter and served up with a side of elegance. This time, ditch the red plastic cups and go for glassware that sparkles and shows off the variety in these delightful concoctions.

“When I first saw these margaritas, I thought they were professionally made,” 28-year-old Tiffany McCurry said. “They’re definitely something I’d make for a party or gathering.”

Margaritas on average cost $8.00 at bars and restaurants. By making margaritas at home, that price can be cut down by over 60 percent.

Glow Stick Gin and Tonics add two extra ingredients to a traditional recipe, which makes them taste a little different and will drastically change the appearance of them as well. Grenadine is the additional ingredient in this recipe. Not only does it alter the taste of the cocktail, but gives it a pink coloring.

The glow sticks are the ingredients that give the gin and tonics the “optical illusion” look. They’re safe to put in a drink as long as they’re not broken. Even if a glow stick breaks, ingesting the liquid from it “can be irritating, but usually is not,” according to National Capital Poison Center.

“These gin and tonics look like an optical illusion,” 23-year-old Erica Ray said. “I feel like these are something I’d see and think I could never make, but they actually seem pretty easy to make.”

Jolly Rancher shots are a fruity alternative to a plain shot of vodka. They only require two more ingredients, Jolly Ranchers and seltzer water or lemon-lime soda. Although they take longer to make, because the Jolly Ranchers have to dissolve overnight in the vodka, this recipe is very simple and has a short prep time.

“They’re so colorful and fun,” Ray said. “These are rich people party shots.”

Hot Chocolate del Diablo is a very easy-to-make cocoa at home. This recipe can easily be customized by substituting Bailey’s Espresso Crème with any desired flavor of Bailey’s. Patrón XO Café Incendio can also be substituted for Bailey’s to really give the hot chocolate a sense of “del Diablo” with a spicy kick.

“These look fancy and delicious,” McCurry said. “If I ever went to or had an elegant dinner party, I would make these.”

These Jell-O shots are very cheap and relatively easy to make, with a single shot costing $0.67. Although they take over 6 hours to make, the Jell-O is chilling the majority of that time with only 10 minutes of actual prep time.

Add a glow stick to gin and tonic to give it a unique look. Glow sticks are safe to put in drinks as long as they are not broken or cracked. 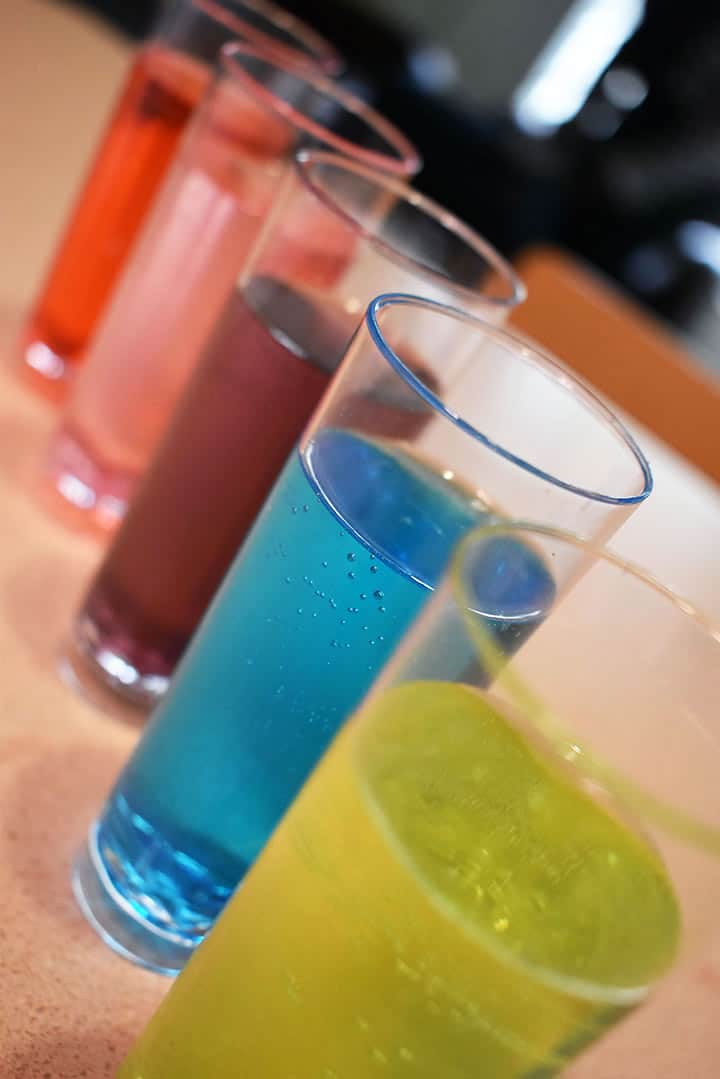 Jolly Rancher shots are not only a colorful way to serve shots, but makes the vodka taste like the candy. Each shot only costs $0.63 to make. 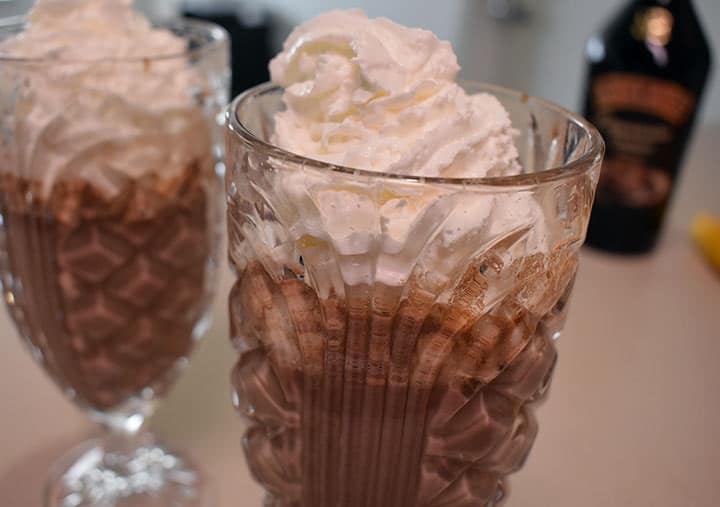 Hot Chocolate del Diablo uses Bailey’s Espresso Creme to flavor it, but any flavor of Bailey’s can be used to customize hot chocolate. 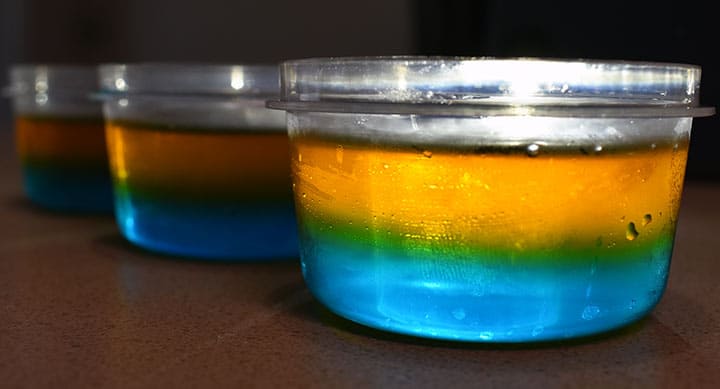 Use tonic water in place of regular water when making Jell-O shots to give them the apperance that they’re glowing.