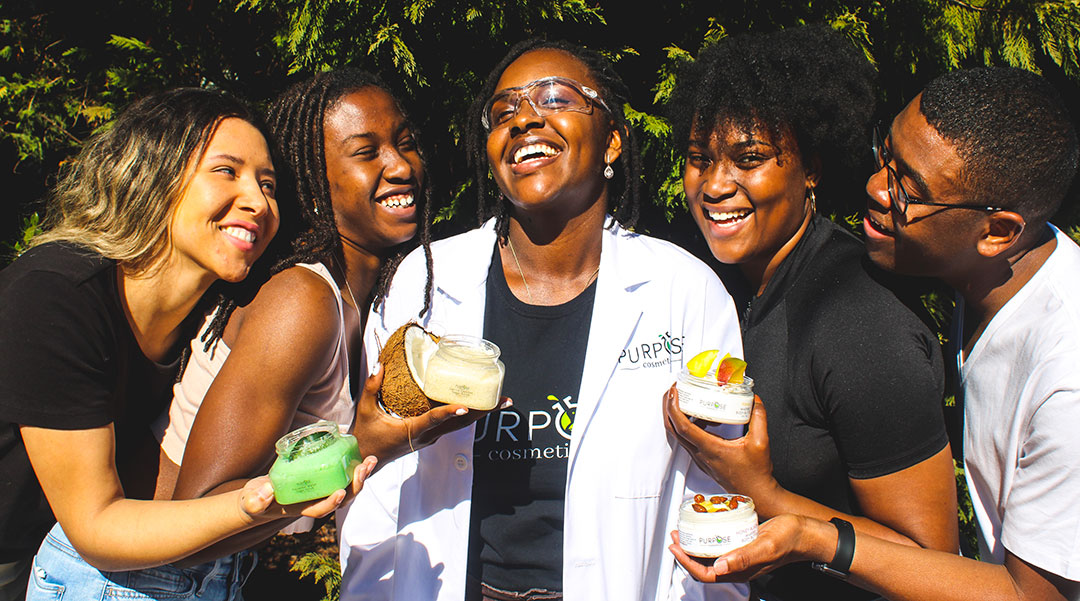 Every week, Nia Grant dedicates a day to pamper herself. With so many homes transformed into makeshift classrooms and work offices due to the pandemic, the Clemson University chemistry student said it’s easy for people to forget to take care of themselves.

But even before the pandemic, she understood the importance of self-care and launched her own company for that purpose.

“Think Lush Cosmetics plus Bill Nye the Science Guy, and you get Purpose Cosmetics,” Grant said. “I think that’s just the easiest way to explain it to people.”

Purpose Cosmetics offers a variety of lip scrubs, body scrubs and body butter. Grant, now in her third year at Clemson, founded the company as a way to merge her love of beauty and science.

“So you know, traditional sugar scrubs, they’re basically just like oil and sugar,” Grant said. “But with mine, it actually turns to a creamy lotion upon contact with water, so I think that’s super cool and you get to see that science in action as well.”

Nia means purpose in Swahili, and Grant said her namesake company’s main purpose is to inspire the next generation of women pursuing careers in STEM.

“I wanted to definitely just change the narrative and amplify the voices of women in science, and encourage that next generation,” Grant said. “My sister is 10, so I want to encourage her generation to be like, ‘Hey, we can be scientists and researchers in STEM as well.'”

Grant first became interested in STEM after she was introduced to chemistry by her 10th-grade chemistry teacher. After graduating high school, Grant enrolled in Clemson on a full scholarship and majored in chemical engineering until she switched her major to chemistry.

As an African American woman, the McDonough, Georgia native said being the only person in the room who looks like her is an all too familiar feeling and it was her least favorite part about her first internship. Grant interned for the Department of Energy in Colorado after her freshman year, and while she was grateful for the opportunity, she also realized she wanted to become her own boss.

A lifelong fan of beauty and DIY projects, Grant knew exactly what to do next following the internship. After months of research and product testing with friends and family, Grant used her savings to launch Purpose Cosmetics in the fall of 2019. Grant said completing her internship and chemistry classes allowed her to have a better understanding of what ingredients she wanted to include in her products.

While the first iteration of the brand was very sophisticated, she decided she wanted her rebrand to convey a fun, fresh and science-focused message. It was also important to her that the ingredients in her products were natural. After launching a series of local pop-up shops in the Clemson and Greenville area, Grant moved her business to mostly online after the coronavirus outbreak.

During that time, Grant said she was able to lean on her Clemson community for support. Her mentor, Serita Acker, said she is proud of the work Grant has managed to do in a year and a half and is inspired by her work ethic.

Acker is the executive director of PEER & WISE, a program at Clemson that is dedicated to supporting diversity in STEM. She met Grant through the program and has mentored her since her freshman year.

Throughout the time they’ve known each other, Acker said she has seen Grant grow in confidence and is eager to see where she takes Purpose Cosmetics in the future. Since Grant is both Black and a female, Acker believes that Grant’s success in her industry should not be taken lightly.

“I think it is important when you think about the legacy because with her being so young, we don’t know where this is going to take her. I’m sure she’s going to do big things,” Acker said. “She’s building a legacy and she’s being a role model for people behind her to let them know, ‘You know what, if Nia can do it, I can do it too.'”

Grant is excited at the prospect of running Purpose Cosmetics full-time without the interruptions of school and other obligations after graduation. She’s ready to kick her company into full throttle and has recently partnered with Black Girls Dive, a nonprofit organization that encourages young women and girls to pursue STEM.

“That’s why I started this company, so I want to see more people like me in the research space,” she said. “I would love if I could just encourage … like 100,000 young women to become scientists, that would just make my entire lifetime.” 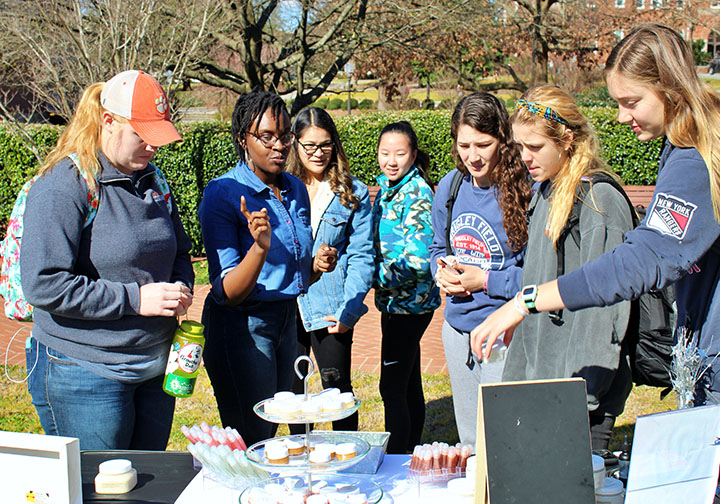 Grant gives a demonstration of her products during a vendor market at Clemson University. 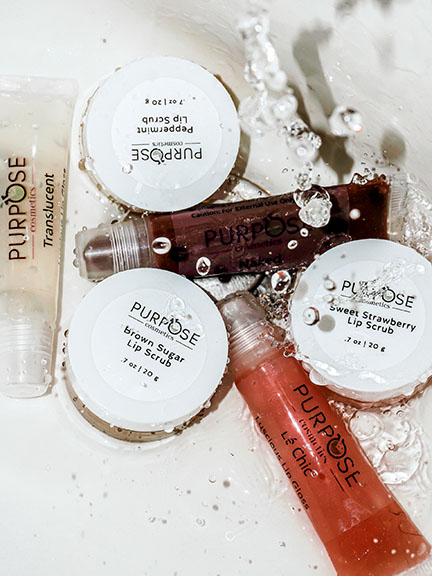 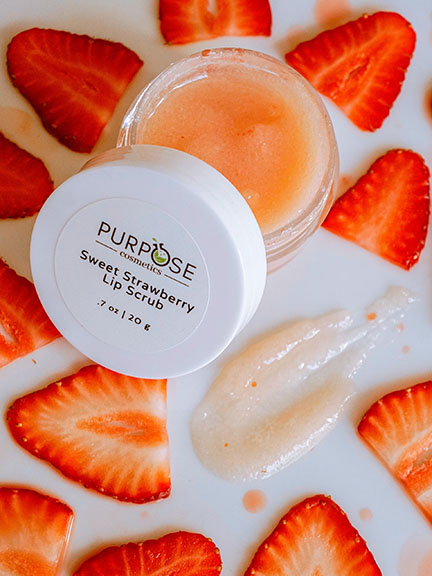 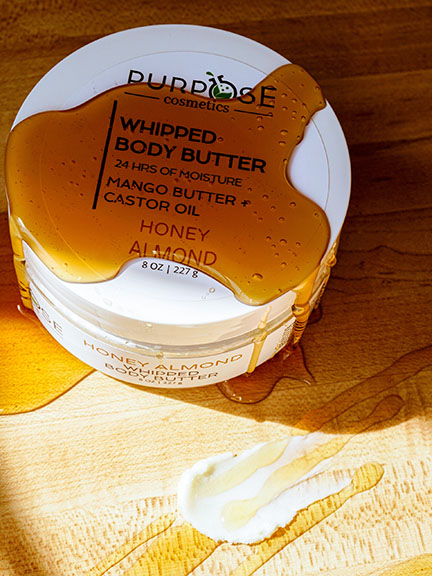 The whipped body butter is a vegan formulated anhydrous moisturizer that leaves skin without a greasy residue.