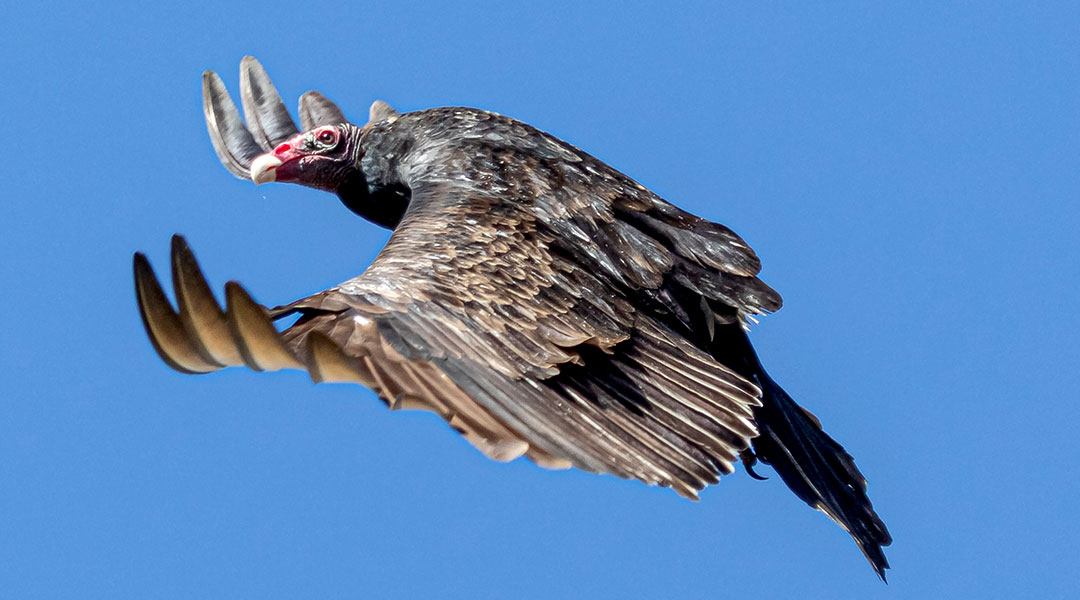 After months of vultures circling above Forest Acres, one citizen has taken matters into their own hands and purchased what Animal Control workers call a “Bird Banger.”

A small, multiple detonation cannon, the “Bird Banger” fires a small cartridge into the air. The cartridge then detonates to create a loud popping sound meant to frighten the birds.

The device is typically used for smaller birds such as ducks and geese. Still, higher-powered versions may be useful with larger wildlife. After almost six months of vultures hovering above, citizens of Forest Acres are willing to try anything in hopes of solving the problem.

After receiving authorization from the city, the “bird banger” began firing from a residential neighborhood in Forest Acres two weeks ago. It currently operates on a set schedule, with one blast at 7 p.m. every night. The city has not identified the person who is carrying out the nightly ritual.

Residents claim that the cannon has been effective thus far. Still, several remain concerned by the increased vulture presence that has plagued the Forest Acres skyline in recent months.

“I know I’m not in any danger, but I have a small, old dog, and these birds are bigger than she is,” said Arial King. “I don’t even like letting her outside by herself when they’re around.”

King has lived in Forest Acres for over a decade and does not remember the large birds ever being this prevalent in the city.

“I don’t know if we’re not doing a good enough job throwing away our food trash or if we’ve cut down too many trees, but for some reason, [vultures] have been all over the area,” said King.

Some residents are so annoyed by the birds they have requested permission to shoot them. The city government has denied these requests, but animal control officials have spent several months searching for a solution.

Unfortunately, the vultures tend to congregate in areas that fall outside of city limits. This means that city officials have no legal authority to remove them, despite the numerous complaints. Additionally, vultures are federally protected, making it illegal for civilians to harm them purposefully.

Therefore, the “bird banger” seemed to be the perfect solution, as the method requires no involvement from city officials and poses no risk of harming the protected birds. However, wildlife experts don’t expect the sound blasts to solve the problem permanently.

“I think once the vultures realize they’re not in any real danger, the blasts will stop working,” said Wade Biltoft, a 24-year-old environmental scientist. “They’re really smart birds, and that can make getting rid of them or keeping them away pretty difficult.”

Biltoft has spent the last two years studying the various ecosystems found throughout South Carolina and cautions against many residents’ adverse reactions toward the vultures.

“The ecosystem services they provide outweigh the negatives. Vultures help prevent disease, and they also play an integral part of the life cycle,” said Biltoft.

Turkey vultures and black vultures are scavengers, which means that they feed on dying or dead animals rather than hunting live prey. This practice may sound morbid, but this shows vultures play a significant role in disease prevention, as many diseases breed in dead animal carcasses.

By disposing of these remains, vultures prevent diseases from transferring over to other species, including humans. This role is critical in today’s environment, as animal-transferred diseases caused almost 3 million deaths in 2020, according to the World Health Organization.

“If vultures were gone, it would have negative effects on other animals, and there would be a greater risk of diseases like COVID-19 transferring to humans,” said Biltoft. 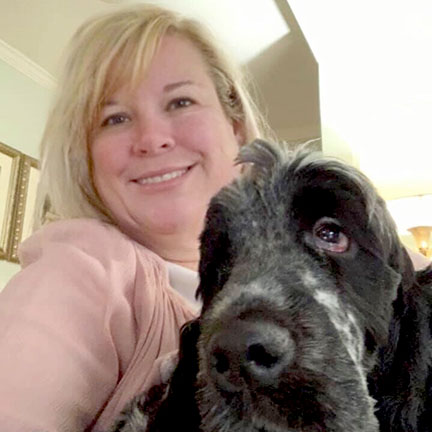 Vultures pose little threat to humans, but some citizens like Arial King are worried about their pet’s safety with the large birds circling their neighborhoods. Photos by: Ryan Ducey 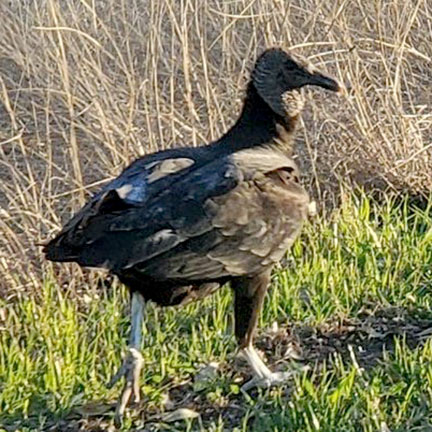 With local animal control legally prevented from removing the vultures, the city has given an anonymous citizen authorization to fire a multiple detonation cannon to frighten them off. 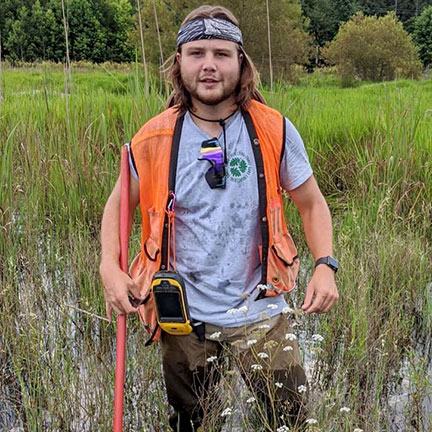 Ecosystem experts like Wade Biltoft believe the presence of vultures in the area is a positive. Photo courtesy: Wade Biltoft. 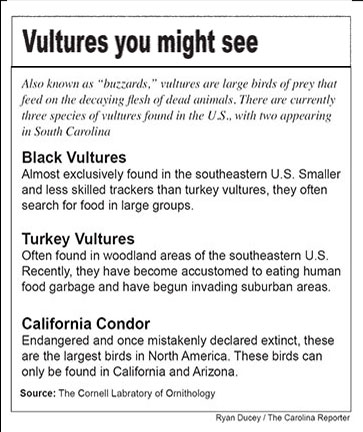