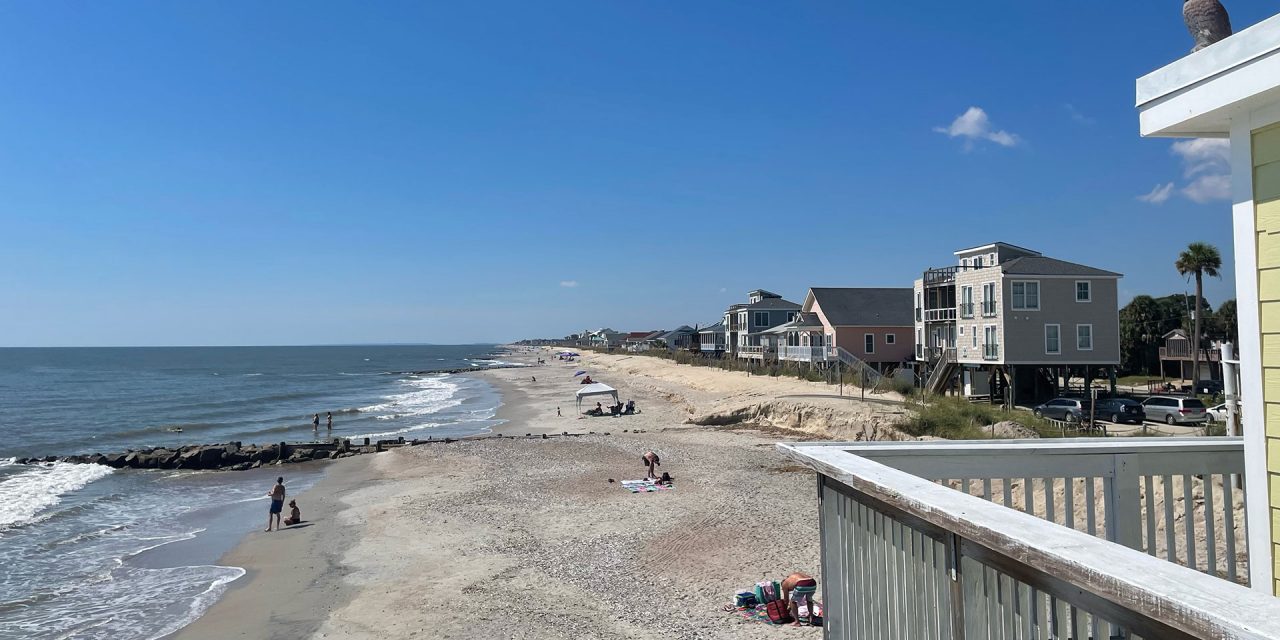 Houses along Edisto Beach are at risk of erosion and storm surges from hurricanes. Photos by Noah Patheja

Climate change has become an issue that nobody can ignore. For many areas, it means droughts and higher heat, but for the South Carolina coast, it means higher sea levels and the likelihood of deadly storm surges, scientists say.

Edisto Beach, located on the southern South Carolina coast, has been affected by a tropical system at least once every year since 2014. The worst hurricane damage was seen with Hurricane Matthew in 2016.

“For all these years we didn’t have a hurricane,” said Scottie Moore, who has owned a home and vacationed on Edisto Beach for 21 years. “Since Matthew, there’s been either a [tropical storm] or a big one every year since then.”

The increase in tropical storms and their severity has left Edisto Beach homeowners with damages — some minor and others devastating. Residents like Moore understand the risk of having homes that a hurricane could potentially destroy. During Hurricane Matthew, Moore said two houses near her were washed away.

According to an EPA assessment for South Carolina in 2016, climate change is creating higher sea levels that will continue to make hurricanes more intense.

“Whether or not storms become more intense, coastal homes and infrastructure will flood more often as sea level rises, because storm surges will be higher as well,” the assessment reads.

Despite the uncertainty that surrounds safety during this tropical weather, there’s an optimistic attitude that encourages Edisto’s residents to stay put and weather the storms.

The long-term effects of rising sea levels is another one of their concerns regarding climate change. Sea level rise is predicted to not only impact the public beaches, but also the town, and its sewage system, as a whole.

Some steps to prevent damage have already been taken. Groins, which are large lines of rocks along the beach, and dunes have been added along the coastline to counteract the erosion from tropical winds. Nourishment projects have also helped with this problem.

“What most communities do is a nourishment project,” said Steven Traynum, a project manager from Coastal Science and Engineering. “[This] is where they bring in a dredge or other heavy equipment and pump sand to and from another source.”

Traynum works with coastline engineering and has studied Edisto Beach since 2007. In recent years, the weather has accelerated erosion on the beach, which called for renourishment in 2017. Nourishment projects can take a few years to get approved and require a lot of funding, according to Traynum. The Edisto town council’s only solution currently is to stay vigilant in researching and staying aware of the yearly tropical weather.

“I watch the little X when it comes out of West Africa,” said Crawford.

The “X” is on the National Hurricane Center map and shows systems with any potential to become tropical storms.

Scientists and emergency officials stress preparedness in the face of stronger storms in regards to climate change. But, even though the measures taken by coastal communities — which are short-term —  have been effective, Rikki Parker, senior program director at the Coastal Conservation League, believes that not all solutions are the best solutions.

“There are lots of [ways] that communities have tried to protect their homes, and those are things that we are not big fans of,” said Parker.

The Coastal Conservation League works to protect and improve agriculture, wildlife and natural landscapes in South Carolina, and with growing concerns of sea-level rise, erosion has also become a more significant issue for beach communities.

The future of Edisto Beach and other coastal towns is uncertain due to climate change. But Traynum and others who are most aware of sea rise and climate changes say communities need government support to provide comprehensive coastal support.

“We, as in the state and governmental agencies… really need to improve our regulations to manage the coast in an environmentally sensitive manner,” said Traynum. “So that we’re protecting habitats there, the houses and property, and recreational opportunities there as well.” 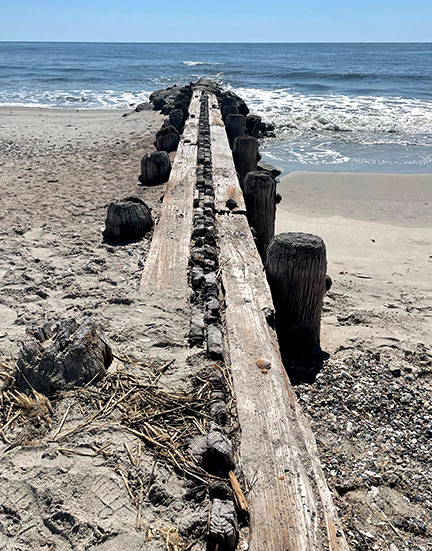 These groins are comprised of wood and stone and are designed to limit erosion. They also help prevent sand from traveling too far down the coast. 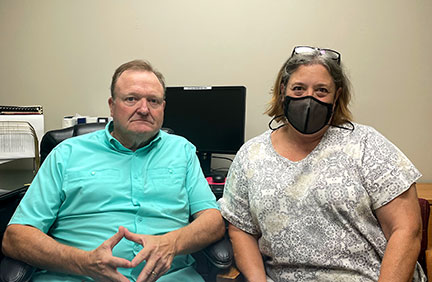 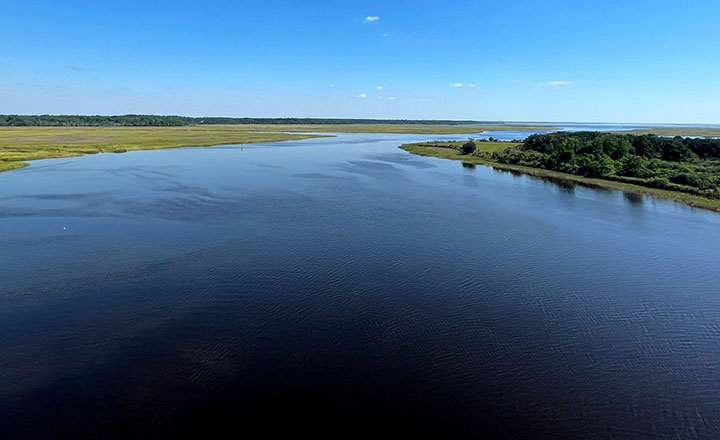 The marsh that surrounds Edisto Beach is the next area of concern as rising sea levels affect the island’s sewage system.

The sand drop off shows the effects of erosion that Edisto Beach has to deal with on a constant basis. 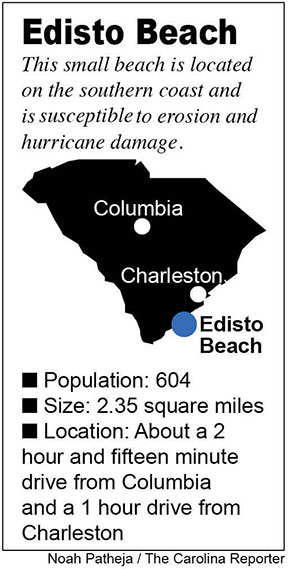