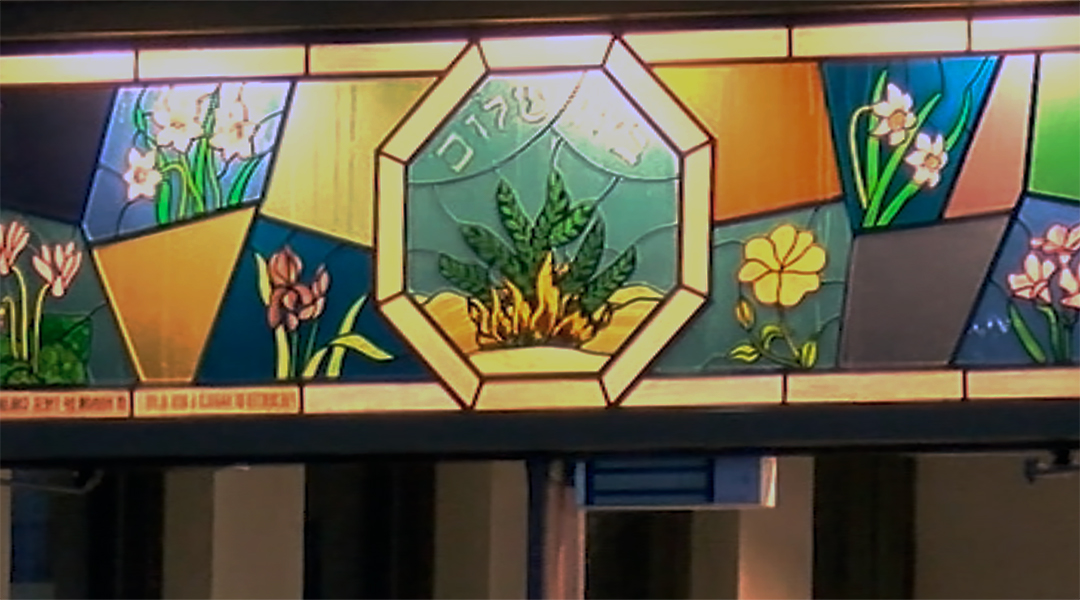 A vigil was held at Beth Shalom Synagogue on Tuesday to honor the victims of the Oct. 27 Pittsburgh shooting at Tree of Life Synagogue.

The Midlands came together on Tuesday in song, prayer and a sense of solidarity as community members packed the Beth Shalom Synagogue in Columbia to comfort one another after the worst anti-Semitic attack in United States history.

Saturday’s attack in Pittsburgh that killed 11 worshippers at Tree of Life Synagogue stunned the nation and the Midlands and prompted Beth Shalom Rabbi Jonathan Case and other leaders to organize the community vigil. Rabbis from the city’s three synagogues came together and led the service, which drew 1,200 people.

“We all have to stand as one and the Columbia community has to continue to be supportive and drive out all hate in a nation that has the freedom to do so,” said Case on Wednesday.

The vigil, which drew former Gov. Dick Riley, Columbia Mayor Steve Benjamin and other community and faith leaders, represents a renewed effort to fight bigotry according to Case.

“Life in the aftermath of death, light in the midst of darkness, hope in the midst of despair… The impact of this event is so wide but the community encouragement and support show that the good people are the majority,” Case said.

Jennifer Pinckney, the widow of the Rev. Clementa Pinckney, one of the nine killed at the Emanuel A.M.E. church in Charleston lit a single candle during the service. Law enforcement and local leaders harmonized with those of all faiths and led the community in singing “We Shall Overcome.”

While those in attendance at Beth Shalom remembered the eleven individuals that were slaughtered, a call-to-action was preached to the Columbia community.

Case said that now is the time for all beliefs to put their faith in action and unite as one against all prejudice, injustice and hatred.

“Silence means we agree on what the aggressor is saying,” said Case. “And it feeds them. We, good people of America, need now, more than ever, to stand up and make a statement that we believe in the best of humanity, and we will not stand for evil.” 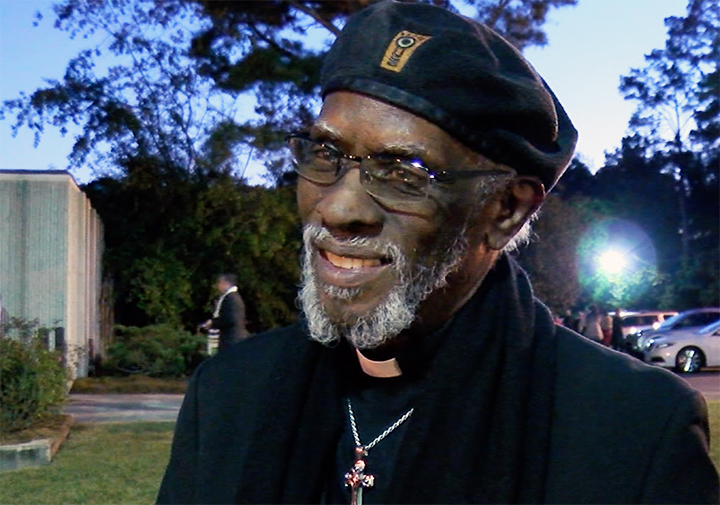 Tuesday’s vigil brought together leaders representing many different faiths, such as Walter Lavone-Griffin, a Lutheran minister. 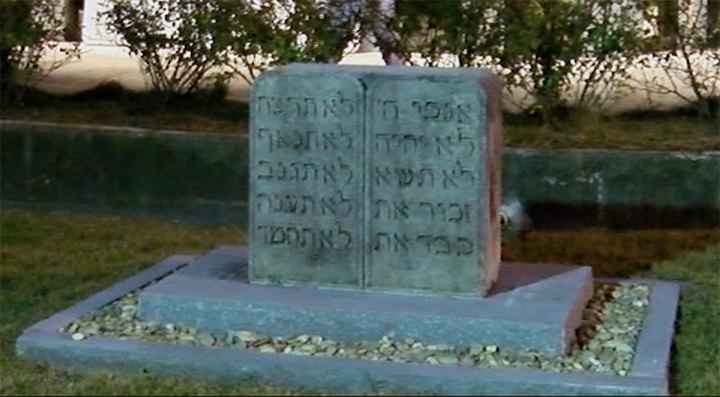 Beth Shalom is one of Columbia’s four synagogues. Rabbi Jonathan Case of Beth Shalom led the vigil service on Tuesday. 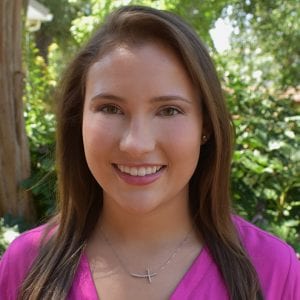 Amy Saukas is a senior broadcast journalism major with a passion for analyzing politics and assisting homeless veterans. As a co-founder of Patriot Villas, in North Charleston, South Carolina she has had experience branding, managing events, and being the executive director of community outreach for the facility that houses 74 veterans. Saukas plans on attending law school after her December 2018 graduation to obtain a dual M.B.A and Juris Doctor degree. She hopes to work in the public policy legal arena where she can have an impact on the lives of veterans.