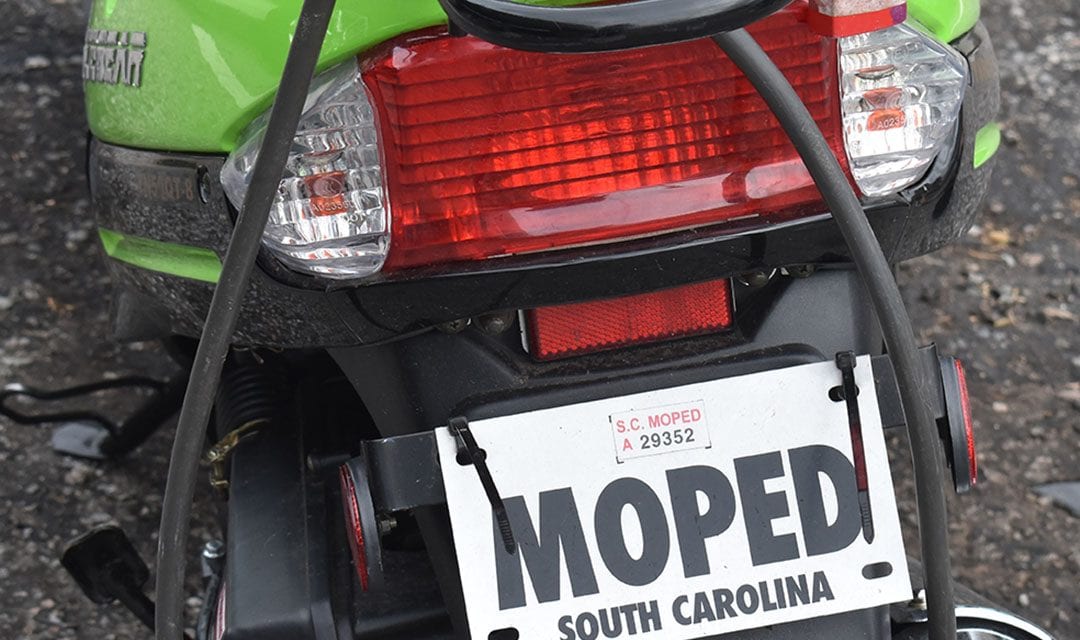 The laws are changing for moped drivers. They now need to register their vehicles to receive license plates but they are not required to have insurance. Moped drivers under the age of 21 are also required to wear helmets.

Mopeds are an easy way to get around but they are not always the safest means of transportation.

According to the South Carolina Department of Transportation, there have been 162 moped fatalities from 2011 to 2017. Legislation that went into effect Thursday aims to curb those moped deaths and injuries.

“Number one, they were the most dangerous vehicles on the road and number two, they were totally unregulated,” said Greg Hembree, R-Horry, one of the sponsors of the legislation.

The General Assembly in 2017 passed the measure to require registration of the small vehicles, popular with college students and others seeking cheap transportation.

But legislators set the implementation date in November 2018 at the request of the state Department of Motor Vehicles, which was already tasked with implementing the Real ID-compliant driver’s license. That license is required for those who want to fly, enter a federal building or visit a federal installation.

The new law that went into effect Thursday requires mopeds to be registered and have a license plate by Nov. 19. Even though the mopeds must be registered with the state, the driver does not have to carry insurance. The law also requires moped drivers under the age of 21 to wear a helmet.

Before the new law, mopeds were not classified as motor vehicles so when moped drivers were arrested for driving under the influence, the charge wouldn’t hold up in court.

Lance Cpl. David Jones with the South Carolina Highway Patrol believes the new legislation will make it easier to enforce other vehicle laws by classifying mopeds as a motor vehicle.

“It was read like it might not have been a motor vehicle. Now it is a motor vehicle and it is no different than a motorcycle,” Jones said Thursday. “If you own one of these mopeds, you have to register them with the Department of Motor Vehicles and that is beginning today, Nov. 1, and you have to have a license to drive that moped.”

Now that mopeds have to be registered, police say that drunken driving violations by moped drivers may be easier to prosecute in court and it will be easier to find the owner of a moped if the vehicle is abandoned in a hit-and-run.

Hembree is ready to see the number of moped fatalities go down.

“A bill that has been offered for the last 10 years and we finally get it through,” said Hembree. “It is a big deal.”

An application needs to be submitted to the SCDMV and there is a fee of $10 to register.

After registering the moped, a temporary license plate will be given until the permanent plate is received in the mail.  For more information on the requirements and to download the registration form, visit https://bit.ly/2DhmVTM. 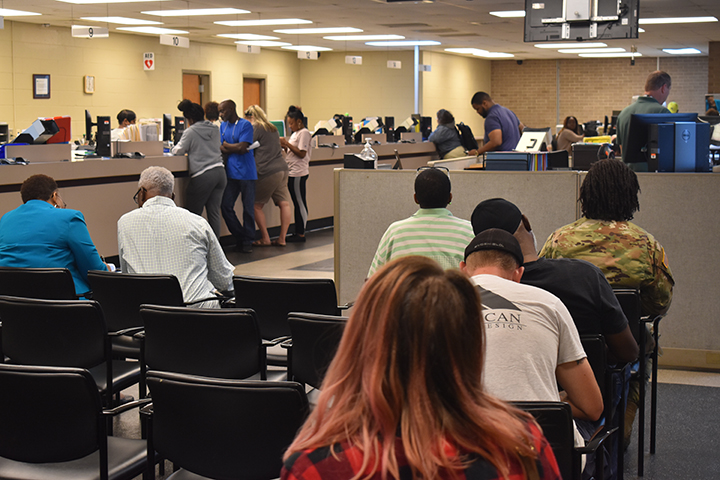 Moped drivers have until Nov. 19 to register their vehicles with the S.C. Department of Motor Vehicles. The new law also requires drivers under the age of 21 to wear helmets but it does not require the driver to have insurance. 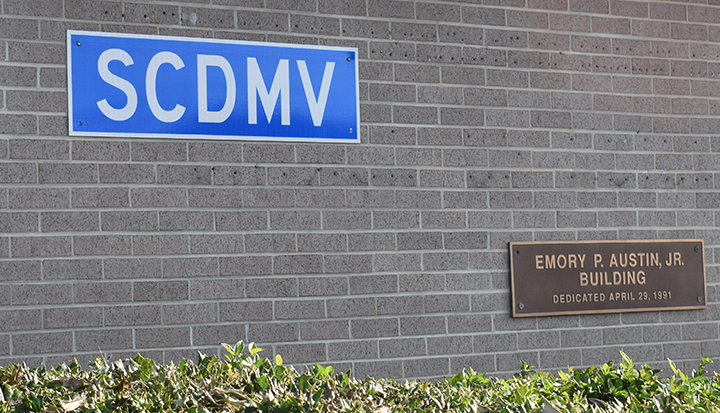 The SCDMV did not implement the new moped laws until 2018 at the request of the state Department of Motor Vehicles, which was already in the process of implementing the Real ID-compliant driver’s license program. 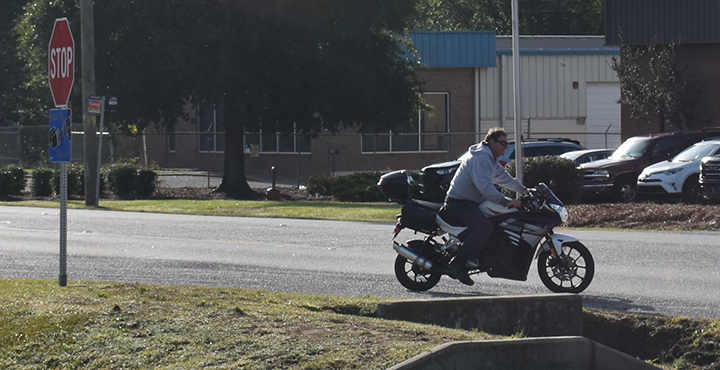 Helmets are not required for moped drivers over 21 under the new moped legislation, but Lance Cpl. David Jones of the S.C. Highway Patrol encourages moped and motorcycle drivers to wear helmets. 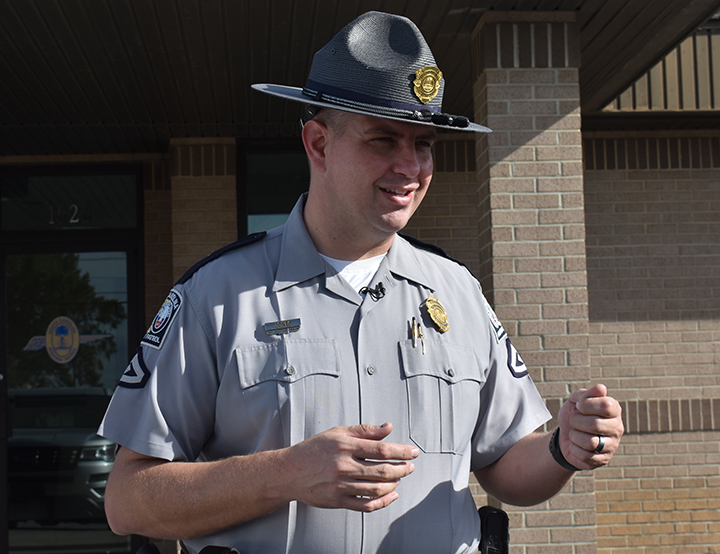 Lance Cpl. David Jones of the S.C. Highway Patrol says the new law classifies mopeds as motor vehicles and drivers are subject to arrest for driving under the influence of alcohol.