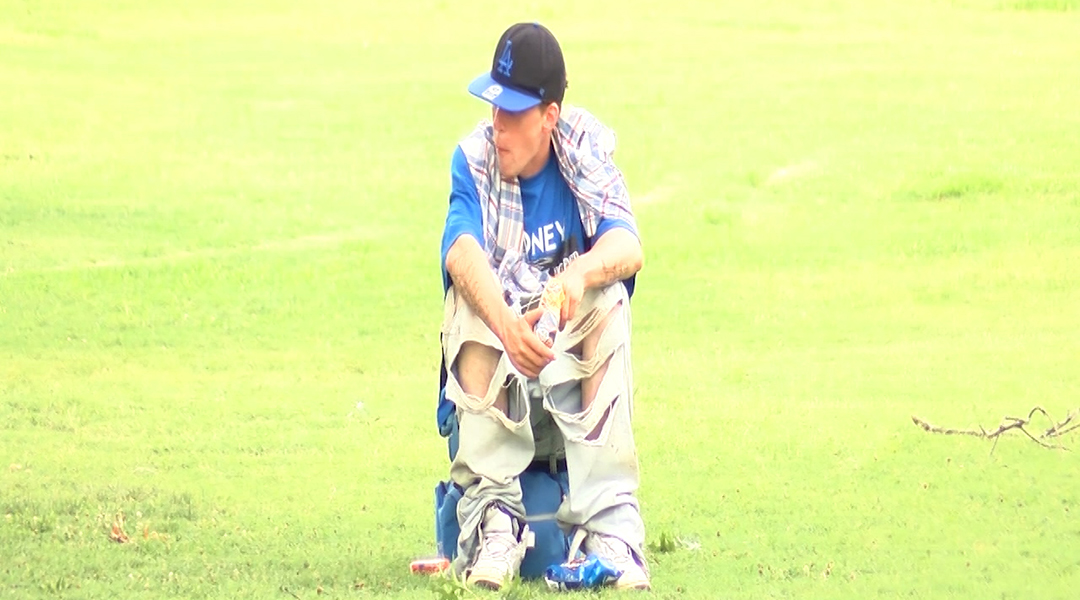 Homeless man camps out at Finlay Park in Columbia 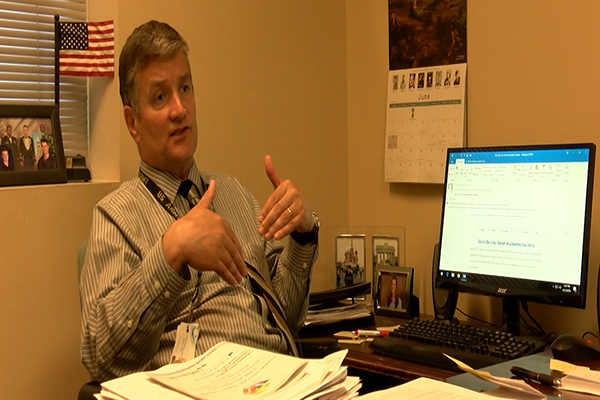 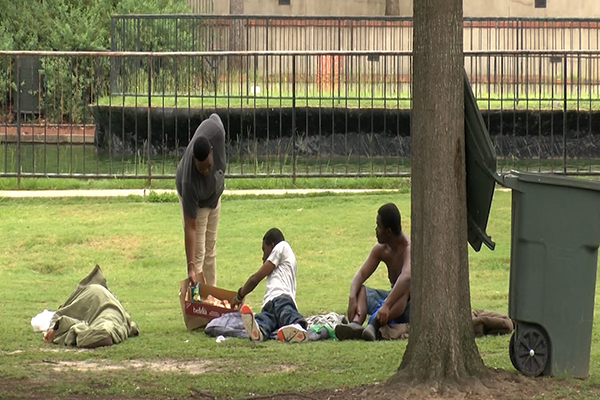 Craig Curry, CEO of Transitions, Columbia’s homeless center, is pleased with the decline in homelessness the city of Columbia has seen in recent years.

Curry says there has been a 30 to 40 percent decrease in the area’s homeless population since the center opened in 2011, and he’s hopeful that ongoing support for the homeless will continue to drive those numbers down.

“Homelessness has gone down in the last several years. It’s credited to a lot of things,” Curry said. “I like to think that we are part of that success. In fact, I know we are. We have put 2,000 plus people in permanent housing. That adds to a significant decrease in the homeless population.”

Since it’s opening, Transitions has placed 2,018 homeless people in permanent housing. With 260 beds that are full almost every night of the year, it is the largest homeless shelter in the Midlands. Transitions provides housing, counseling, meals and several other services to help the homeless stabilize their lives, increase their income and secure permanent housing.

While the homeless population in Columbia has declined, many homeless still seek refuge in Finlay Park on Laurel St. The park has become a place where many homeless people in Columbia stay during the daytime to hide from the unforgiving summer heat.

One Columbia man, Marcus Williams, said at one point he “lost everything and became homeless in Charlotte.” He is now in nursing school and likes to come to the park to feed the homeless people who reside there. He feels that giving back is important.

Curry explained that many of the homeless at Transitions claim to be veterans because they believe they will receive better treatment, but only 9 percent of those who reside at Transitions are confirmed by the Veteran Affairs to be former service members.

According to Curry, there are several variables attributed to someone struggling with homelessness.

The data that determines the number of homeless people in Columbia for 2018 is not yet available; however, Curry and other officials familiar with the homeless population in Columbia believe the city will continue to see a decrease in homelessness.