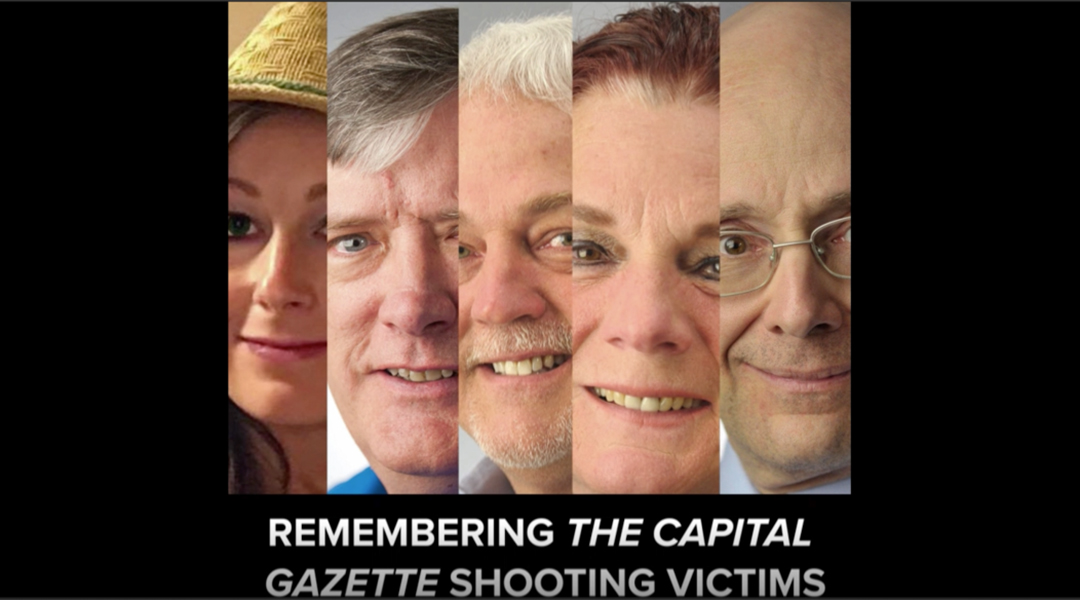 Five people lost their lives in the Capital Gazette shooting on June 28. 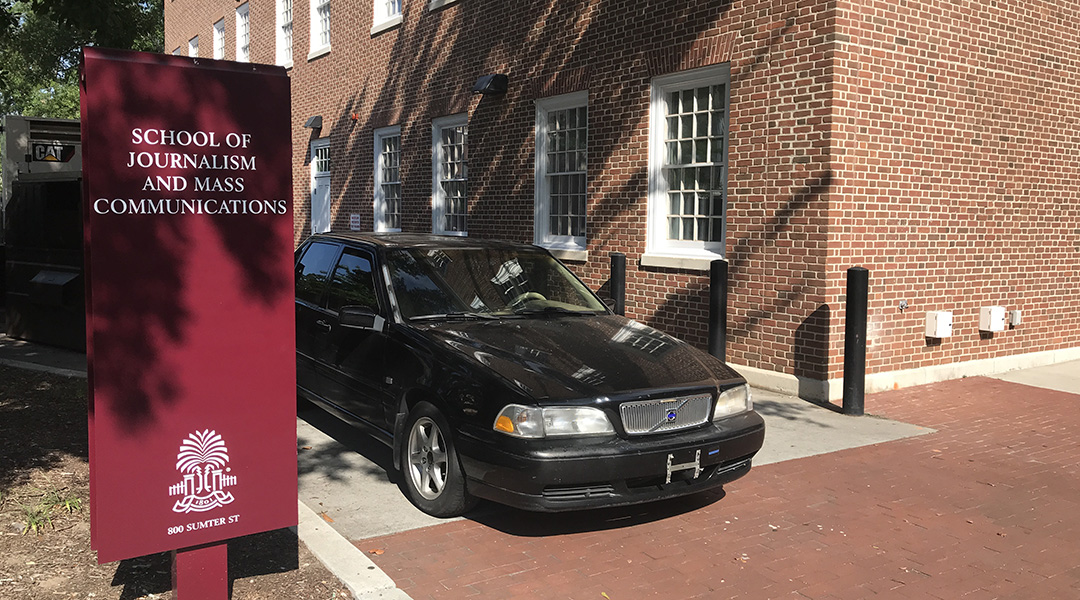 Following the incident, USC’s School of Journalism and Mass Communications is taking security measures such as participating in active shooter training in the fall.

Some Columbia area institutions are re-evaluating their security procedures after five people were killed on June 28 when a man opened fire at the Capital Gazette’s newsroom in Annapolis, Maryland.

With this event, many are speculating that journalism is becoming more and more dangerous, sparking a lot of changes in newsrooms, media outlets, journalistic organizations and even schools.

Places are implementing security key cards and locking doors with access to outside facilities. Some are even hiring armed guards to monitor the lobby area.

Dean of the College of Information and Communications at the University of South Carolina, Tom Reichert, talked about the need for safety measures, and touched on plans for the school to have active shooter training in the fall.

“It has had a chilling effect and I think there are increases in security measures anytime you have a tragedy like this.” Reichert said. “It gives people an opportunity to think about what could happen and how do you prepare for it. And I know at the school we are doing the same thing.”

But Reichert knows there are more than just safety precautions that need to be taken.

“We just need to be very thoughtful in terms of what we do and the messages we put out there and the broader social effects that those may have,” said Reichert.

What many note about this attack is that it was different because the target was not children at a school or people in a movie theater, but journalists in their place of work. Journalists have been on the back burner of attacks, but with the rise of the “fake news,” many fear that the threats against the media will rise.

Just by turning on the television, it is evident that many news outlets are talking about the incident and how to react to it, but some do not want to publicly comment on the changes they are implementing because of it.

The State newspaper in Columbia, SC declined to comment.