Department of Public Safety seeks to reduce collisions with campaign 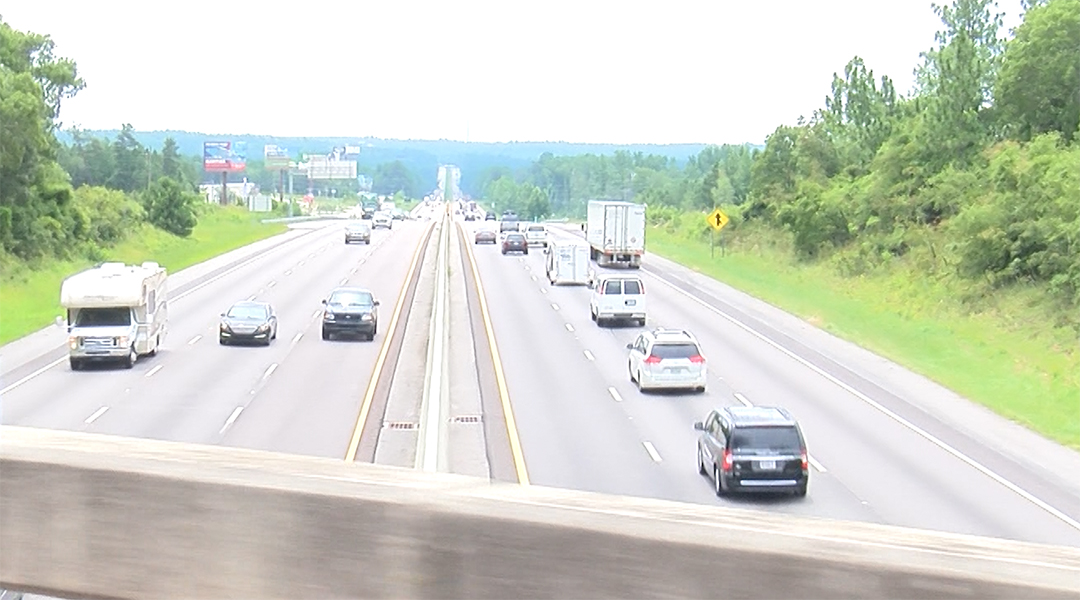 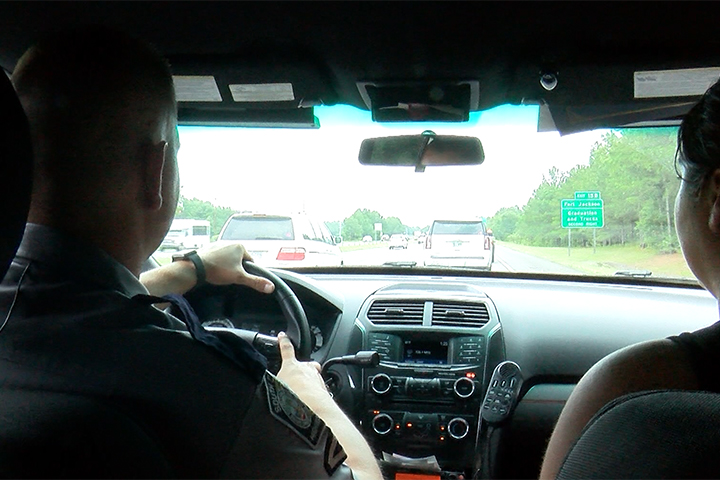 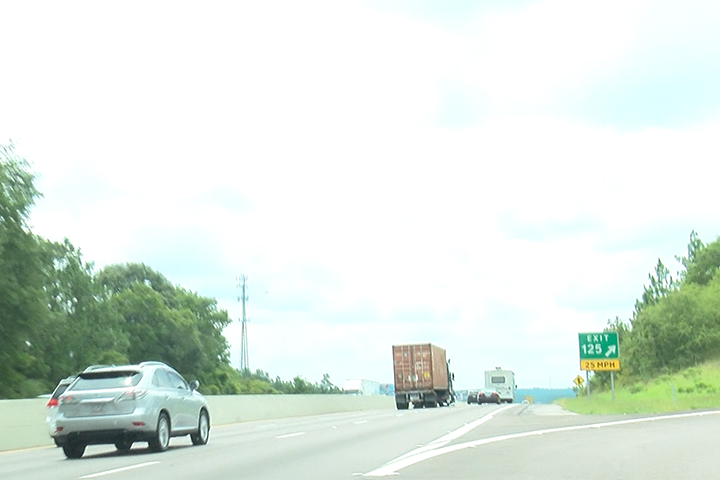 In South Carolina so far this year 507 people have died on the roads, compared to the 556 people this time last year.

The South Carolina Department of Public Safety will participate in a campaign July 15-23 to help lower the rate of speed-related fatalities and collisions in the state.

The campaign, Operation Southern Shield, was started in 2017 by the National Traffic Safety Administration Region 4, which includes Georgia, Alabama, Florida and Tennessee.

In South Carolina, over 45,000 speed-related accidents were reported in 2017, and of all fatal collisions reported, 38 percent were speed-related.

According to the Department of Public Safety, statistics following the campaign last year showed a reduction in roadway deaths, from 21 deaths during a comparable week in 2016 to only 16 in 2017 during that same week.

South Carolina Highway Patrol Lance Cpl. David Jones said the campaign is aimed at enforcing laws to help stop unsafe driving. However, Jones said he believes education is the most important thing he can offer.

“My hope and goal is through education people will understand the importance of driving safe,” Jones said.

To Jones, enforcing the law is important, but more important, he said,  is a that could be saved by taking steps to ensure safe driving on the road.

According to the NTSA Region 4, the campaign runs during the summer because it is a heavy travel period and the rate of accidents resulting in injury or death is higher than any other time of the year.

Some drivers are noticing the increased police presence. One such driver was a Charleston violin teacher, Samantha Clark, who has seen more troopers on the highway as she travels this summer.

“I think people drive safer when the police are around or they’re more aware of their surroundings,” Clark said. “So it’s good I think.”

South Carolina is one of five Southeastern states participating in the campaign.

South Carolina Highway Patrol will join Georgia State Patrol at a press event for Operation Southern Shield at 11 a.m. on Thursday, July 19, at Georgia I-95 Welcome Center in Savannah.