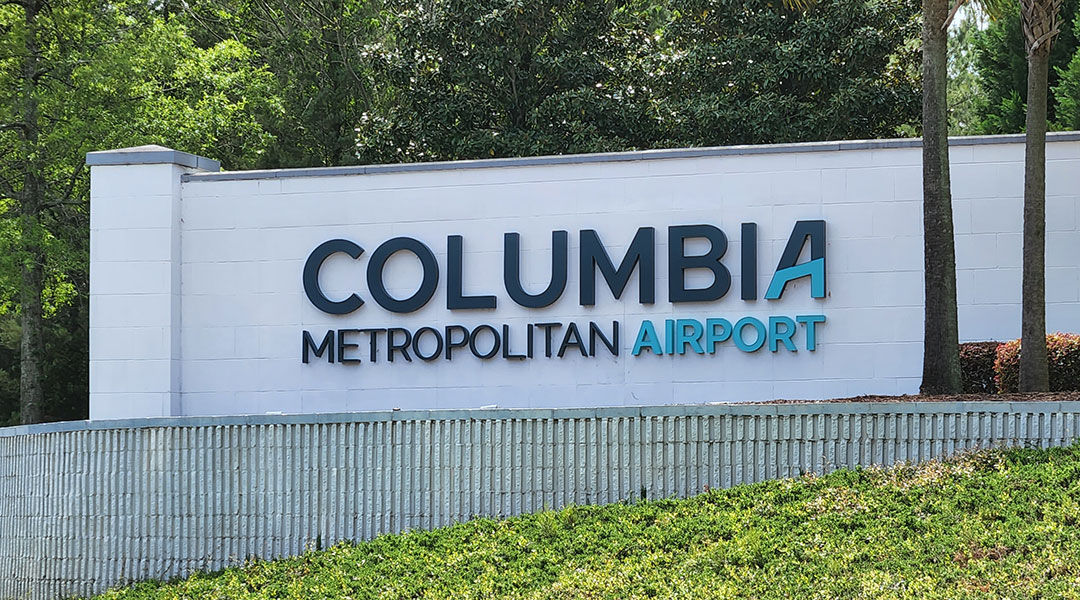 The Columbia Metropolitan Airport said in a statement Tuesday that it will no longer enforce its mask-related security directives. Photo by Téa Smith.

Travelers at Columbia Metropolitan Airport are now able to fly without a mask after the Transportation Security Administration announced Monday it will no longer enforce the federal mask mandate.

Kim Crafton, the director of marketing & air service development at the airport, said Wednesday that travelers can choose whether to wear a mask or not in the airport.

“It’s everyone’s choice right now, what they would like to do,” said Crafton. “Yesterday, I can tell you that I saw a lot of people with masks on and lots of people without masks.”

The airport said in a statement Tuesday that travelers should check their chosen airline carrier regularly to make sure they know their stance on mask-wearing before going to the airport.

The Centers for Disease Control and Prevention extended the mandate until May 3, but due to the ruling, the mandate is not in effect.

Judge Mizelle said the CDC exceeded its authority and did not sufficiently explain the decision.

The Biden administration said Tuesday that it plans to appeal the judge’s ruling if the CDC decides that extending the mandate is necessary.

South Carolina public schools and universities have been mask-optional since earlier this year. The Comet transit system in Columbia has recently lifted its mask mandate for passengers.