Public Access to Public Records, a nonprofit in South Carolina, aims to provide more oversight of government institutions such as the South Carolina State House. 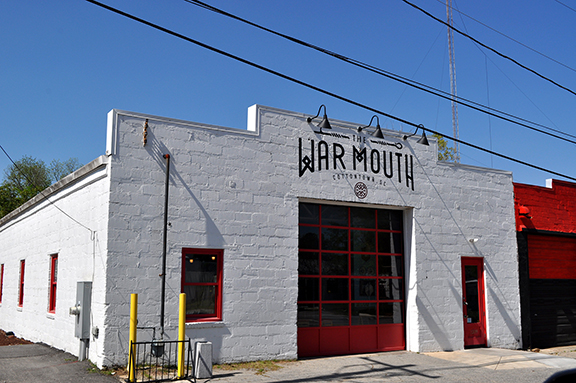 PAPR treasurer, Porter Barron Jr., one of three board members, owns and operates The War Mouth restaurant in Columbia. 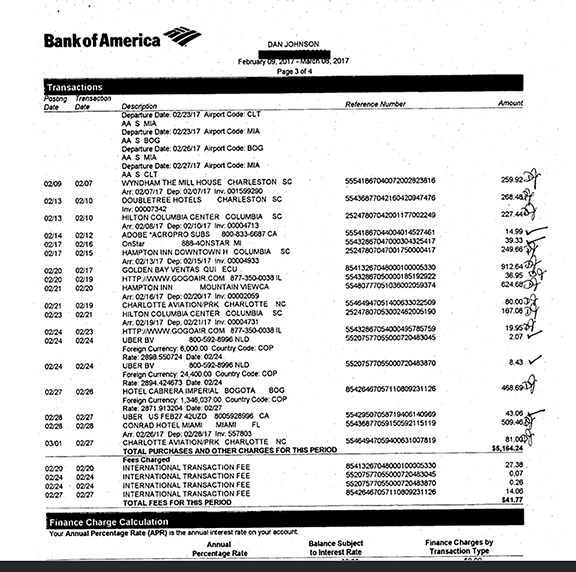 PAPR obtained these credit card statements from 5th Circuit solicitor Dan Johnson. The records were used in a review of his misspending initially published by the Charleston Post and Courier.

A Columbia-based nonprofit is making strides to ensure public officials are held accountable for their actions. Public Access to Public Records was formed in September 2017 and consists of a three-member volunteer board.

The PAPR board consists of Bill Fox, a former journalist and president of the board, Charleston attorney and board secretary Chris Bryant, and the board’s treasurer Porter Barron Jr., who owns The War Mouth restaurant in Columbia.

PAPR’s board operates by considering requests from the public regarding access to government documents and is “dedicated to shining light on South Carolina government,” according to its website, papr.org.

“It’s safe to say that government transparency and accountability is important to us,” Bryant said Wednesday. “I think it’s something that should be important to all taxpayers.”

Bryant described the new online venture as a “mechanism for regular people to make these types of discoveries.”

PAPR is able to gain access to these documents through the South Carolina Freedom of Information Act, or FOIA. The Freedom of Information Act originates from 1978 and ensures “to make it possible for citizens, or their representatives, to learn and report fully the activities of public officals,” according to the official website of the South Carolina legislature (scstatehouse.gov).

“Anybody can submit a request on their own; we (PAPR) are sort of like a clearinghouse for that,” Bryant said.

According to the website, PAPR evaluates these requests on a number of criteria which includes public interest, possible news value, and whether an identical request previously prompted resistance from the receiving party.

“I think it (PAPR) is a very promising idea; it’s something badly needed,” Crangle said Thursday. “My view is that we desperately need an online investigative organization in South Carolina.”

“It’s something that a lot of times there are these public officials, people who are doing their jobs with public money, that are really not held accountable,” Bryant said.

The issue of misuse of public money is something that John Crangle believes needs to be addressed.

“I really think the money-in-politics problem in South Carolina is the biggest issue we face,” Crangle said.

Johnson, who recently filed for re-election to his solicitor position, has been the focus of a series of reviews initially published by the Charleston Post and Courier since the records of his spending were released by PAPR.

Bryant made it clear, however, that PAPR does not operate to single out any one person or official.

“There is not any sort of individual target; what we do is not meant to shame anyone personally,” Bryant said.

PAPR accepts donations to cover their legal and processing fees and information requests can be made anonymously or by providing contact information on its website.