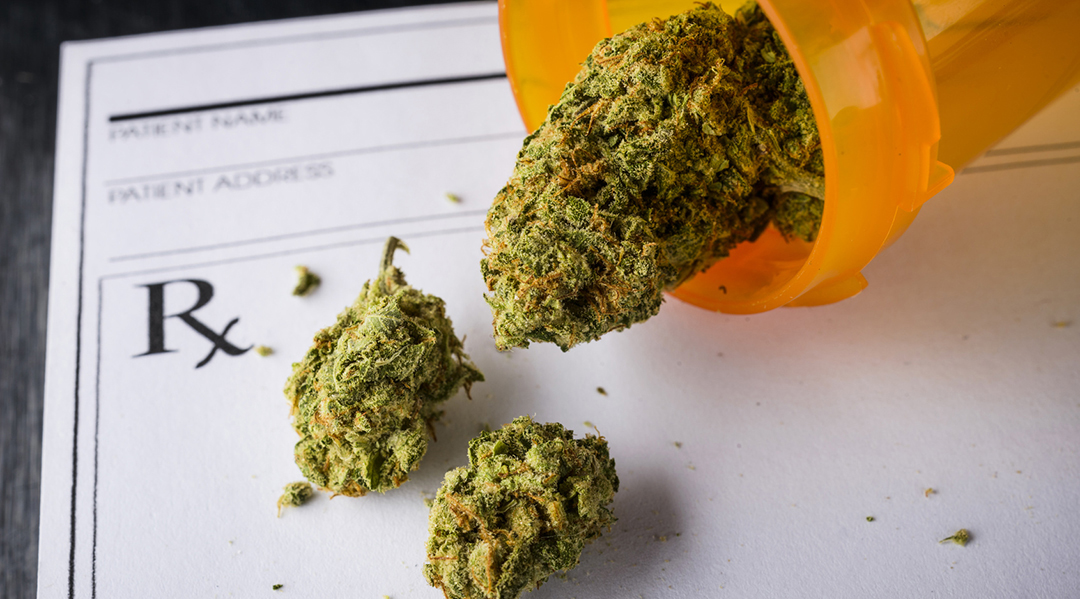 Used by permission, The University of New Mexico 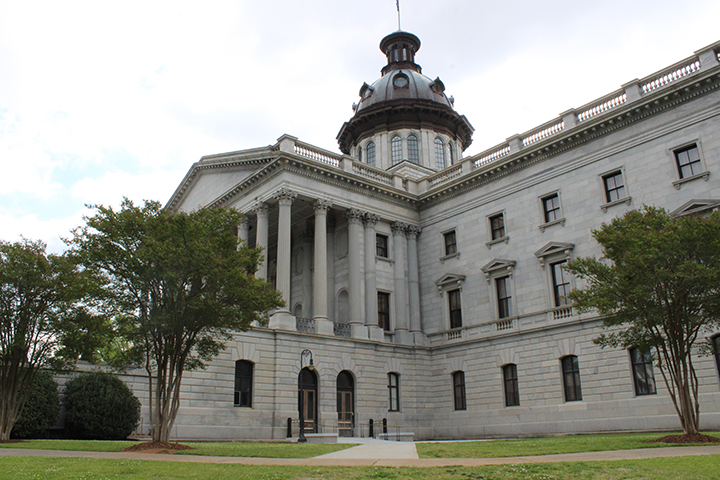 The Compassionate Care Act made its way through the senate’s medical affairs committee, and did not receive a vote in the House. 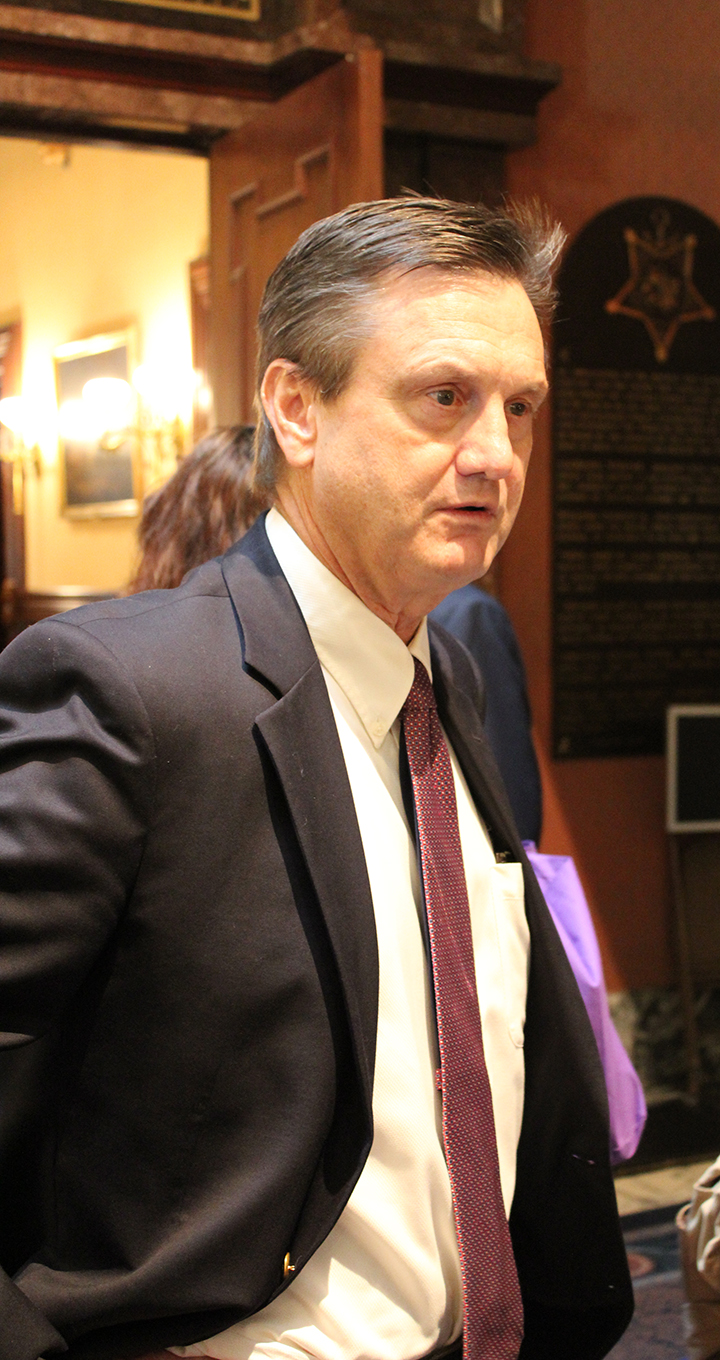 The sponsor of the Compassionate Care Act, Sen. Tom Davis, R – Beaufort, has been trying to push medical marijuana legislation for years, because he believes that politicians should not come in between doctors and their patient’s medical needs. 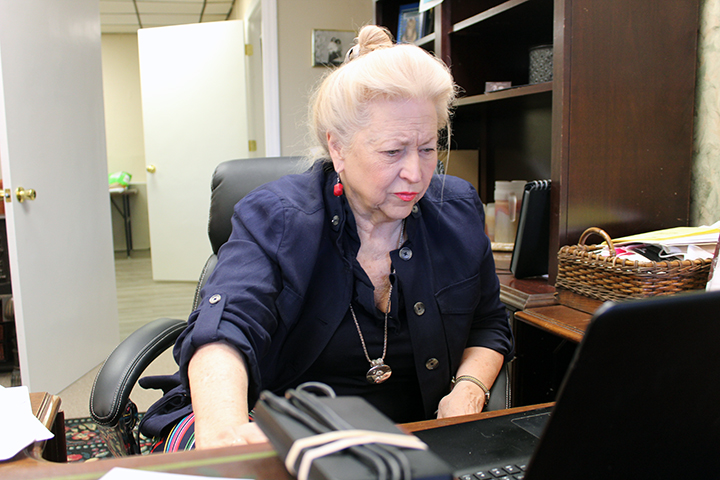 Some South Carolina legislators are trying to join  29 other states that have legalized the use of marijuana to alleviate pain for ill patients, but advocates will have to wait another year or more before they can reap any benefits.

The South Carolina Compassionate Care Act has cleared the Senate Medical Affairs Committee with some changes by an 8-6 vote. But it is unlikely that the medical marijuana bill will become law in this legislative session because the House version is still stuck in committee.

The Senate passage suggests to advocates that attitudes toward medical marijuana are shifting, particularly in light of compelling stories from people desperate for pain relief.

“I’ve been to these families,” said Sen. Tom Davis, R-Beaufort, the legislation’s longtime advocate. “Families with kids with epilepsy or kids with MS (multiple sclerosis) or cerebral palsy — the only thing they have available are pharmaceuticals that essentially just drug them out and don’t really provide relief at all.”

Davis said that he believes that politicians should not come between a doctor and his or her patients in determining the best course of treatment.

The list of severe medical conditions that would qualify for a medical marijuana prescription is lengthy and includes those who suffer from cancer, multiple sclerosis, post-traumatic stress disorder, Crohn’s disease sickle cell anemia and other debilitating diseases.

Mark Keel, the head of the South Carolina Law Enforcement Division, or SLED, is opposed to the legislation.  He believes that for medicinal marijuana to become legal in the state, more information of the long-term effects of marijuana need to be known.

“As the medical marijuana bill failed for this session, it would be inappropriate to speculate on what may be proposed next year,” Keel said in a statement.  “My position has not changed. Local legislation should not replace science. We support federal funding for additional research and regulation by the U.S. Food and Drug Administration, which is standard for prescription medicines.”

“The Compassionate Care Act is neither compassionate nor caring for all our citizens,” Hudson said.

She believes that the Compassionate Care Act is an attempt to legalize recreational marijuana, and that the bill would result in increases in traffic deaths due to substance abuse, as well as other consequences.

“Why do we want to foster a bill that is before us, that is totally open? It doesn’t say what a dosage should be?” Hudson said.  “If it were a true medical drug it would be in form of a pill, in the form of a gel, a patch or suppository that we are accustomed to seeing in other drugs.”

Hudson acknowledges that trying to help patients that would be relieved with the help of marijuana is a noteworthy goal, but she believes that the risks outweigh the benefits, especially when it comes to children.

Hudson worries that marijuana would become too easily accessible to children if the legislation were to pass, or that caregivers might even become needlessly careless around their children.

In a recent interview, Davis questioned the ideology of the opposition to the bill.

“The ironic thing to me is, a lot of the opposition that I get comes from individuals who consider themselves conservatives. The conservative position is to limit government’s involvement in people’s lives, because we believe individuals ought to have liberty and freedom,” Davis said.

“How are you going to justify being a conservative in favor of limited government on one hand, and on the other hand insist upon being the ones who decide what patients can take as medicine instead of doctors. It’s just intellectually inconsistent.”