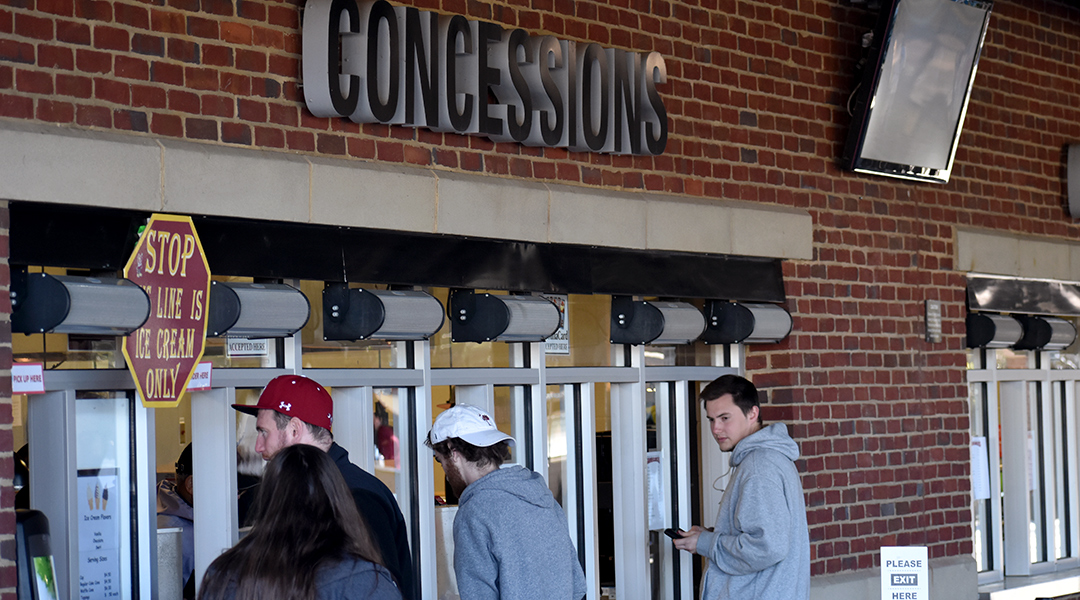 Sunday’s game against Clemson was a sellout with 8,242 tickets sold. Issues with concessions caused many of those fans to end up in long lines on the concourse.

The Gamecocks Baseball team is ranked 24 in the nation and just won their rivalry series against Clemson for the first time since 2014. So what’s not to like? How about long concession lines, curly fries and even fatty fast food.

Frustration with winding concession lines and slow service at Founders Park spilled over on Sunday as the Gamecocks stomped the Tigers 14-3. Gamecock fans took to Twitter to voice their frustrations, drawing the attention of Ray Tanner, South Carolina’s director of athletics.

Totally in agreement with your assessment. Aramark, our concessionaire was briefed earlier this week and they failed.
It is being addressed. https://t.co/wdCKKxcAON

Tanner’s acknowledgement of the problem prompted over 30 replies and more than 400 likes on the tweet. Some got down into the weeds, even objecting to the curly fries served up by the university’s food service vendor, Aramark. Others suggested the university allow outside restaurants to set up food service for healthier alternatives to traditional ballpark food.

Those at the game saw closed windows and long lines, making the concourse even more crowded than usual.

“I got up and I went to go get a soda, and I probably was in line for ten or fifteen minutes just to get a drink,” said Serena Arce, a senior at the University of South Carolina. “There were two people working the concessions, maybe three, I couldn’t tell.”

“Some vendors ran out of food by the 2nd inning!” tweeted Gary W. Walsh, @walkthewalk50.

The issues weren’t isolated incidents, according to those familiar with Founders Park.

“It’s not like it’s every game, but sometimes it’s noticeable. Especially on weekends or for rivalry games.”

Fans recognized the problem, but also realize that it was an extremely busy rivalry game.

“It was really packed,” Arce said. “Parking was packed, too, because there were so many people from Clemson and Carolina.”

Michael Griffith, a Columbia fan, said he does not blame employees. “I don’t have problems interacting with them, sometimes they just seem understaffed. The problem seems like it’s from the top down, to me.”

Columbia resident Riley Bartz said he is not at games often, but has seen it on occasion. “I’ve never thought too much about it before, though. I get why it would make people upset, but concessions stands usually seem busy to me.”

“I can tell you we are working closely with the university to ensure we are providing fans with an acceptable and enjoyable food and beverage experience,” David Freireich, Aramark’s senior director of corporate communications, said in an email. 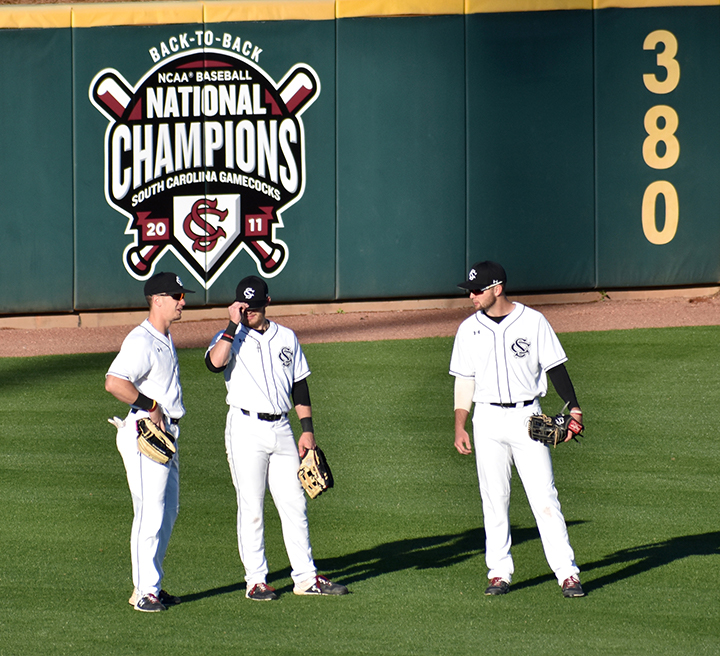 Large crowds are expected at the University of South Carolina, a baseball program that is currently ranked 24 in the nation and has had continued success over the years. 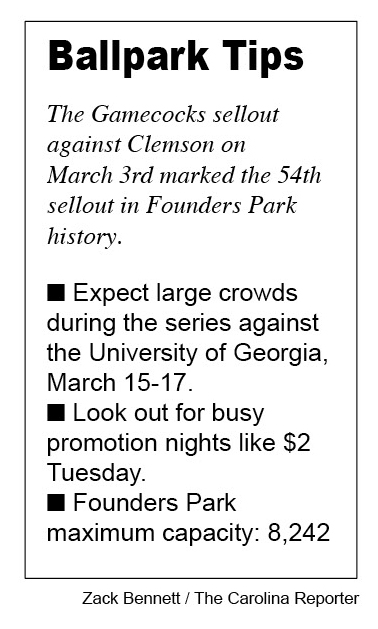