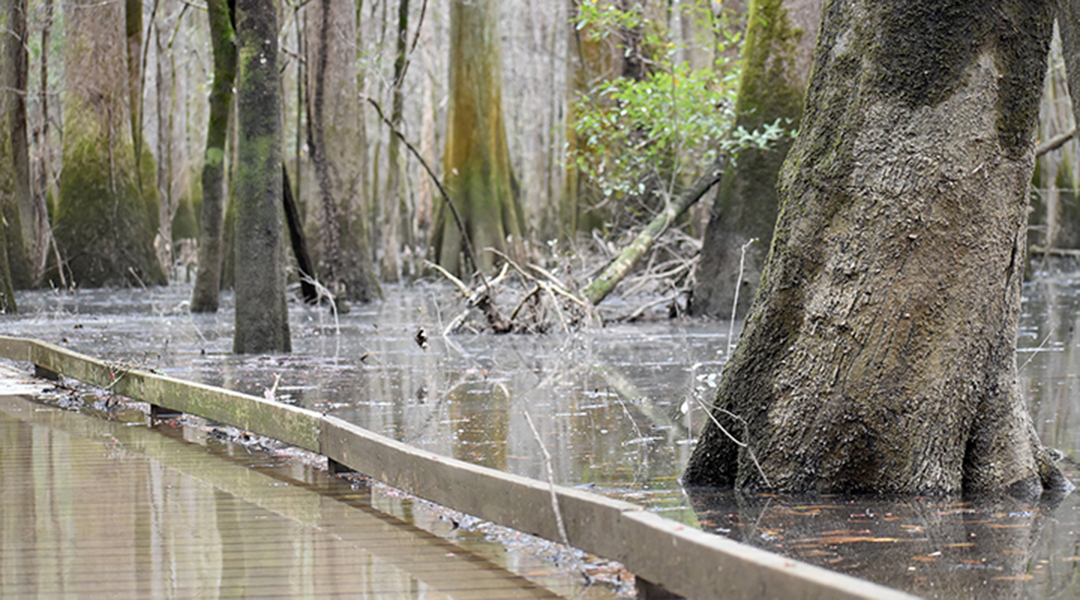 Flood warnings were issued Friday by the National Weather Service for points along the Congaree River. A flood advisory has also been issued for downtown Columbia.

According to Leonard Vaughn, a hydrologist with the National Weather Service, the accumulation of rain in river basins across South Carolina has caused the rivers to rise.

“Eventually, all that water flows down into South Carolina and causes the rise of the river,” he said.

Although flood warnings are usually a cause for concern, that is not the case in the Congaree National Park.

“It’s a floodplain, flooding is a natural event here,” said Jon Manchester, an interpretive ranger at the park. “It’s supposed to happen here, it’s what makes this landscape what it is. We wouldn’t have it without the flooding.”

The flooding is natural, but it will have an impact on the park’s accessibility. The back country trails have already flooded.

While there is a sign at the visitor’s center indicating which trails are currently closed, trails and other areas will not be marked by rangers if they are flooded.

“We don’t really have any issues with anybody going out into the flooding just because nobody wants to walk for miles, and miles and miles in water. It can get pretty deep in places, too, and you can’t see,” said Manchester.

For the downtown Columbia area, an advisory has been issued.

“That’s mainly for areas around the Riverwalk, because when the river gets around ten feet or higher, parts of the Riverwalk begin flooding,” said Vaughan.

The National Weather Service will continue to monitor situations and administer updates as the situation continues. 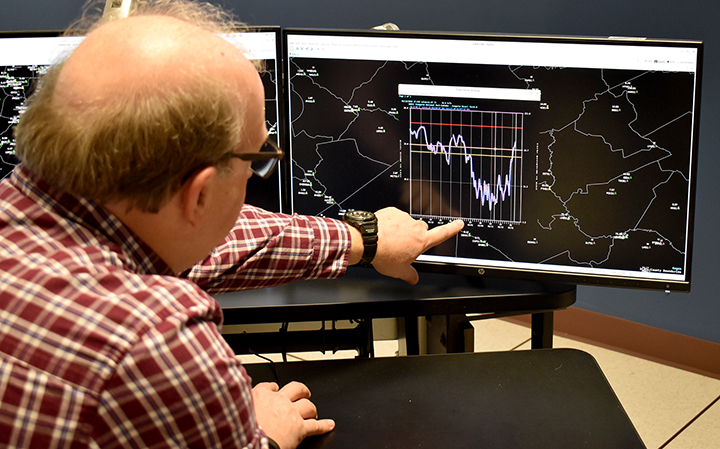 According to Vaughn, the rainfall levels in the region over the last few months impact Columbia once it has flowed down the river. 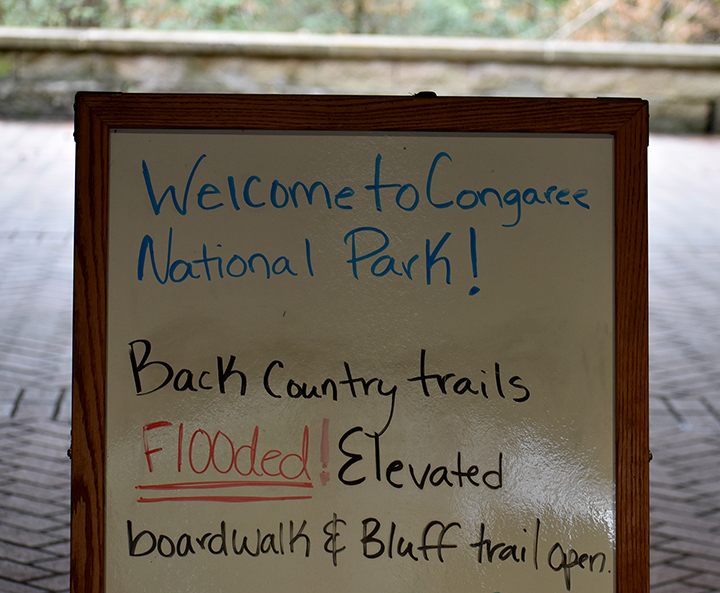 While some boardwalks have flooded already, some of the more elevated boardwalks would have to see water levels similar to the 2015 floods in Columbia to close. 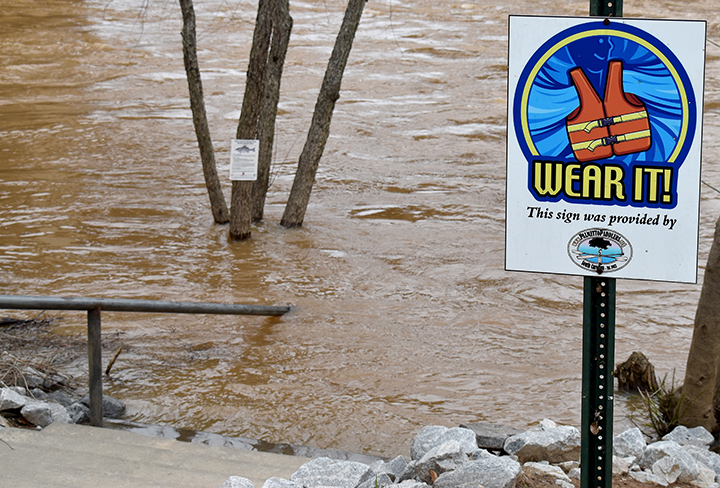 Minor flooding at the Riverwalk can cause water levels to rise enough to submerge sidewalks, and even staircases.