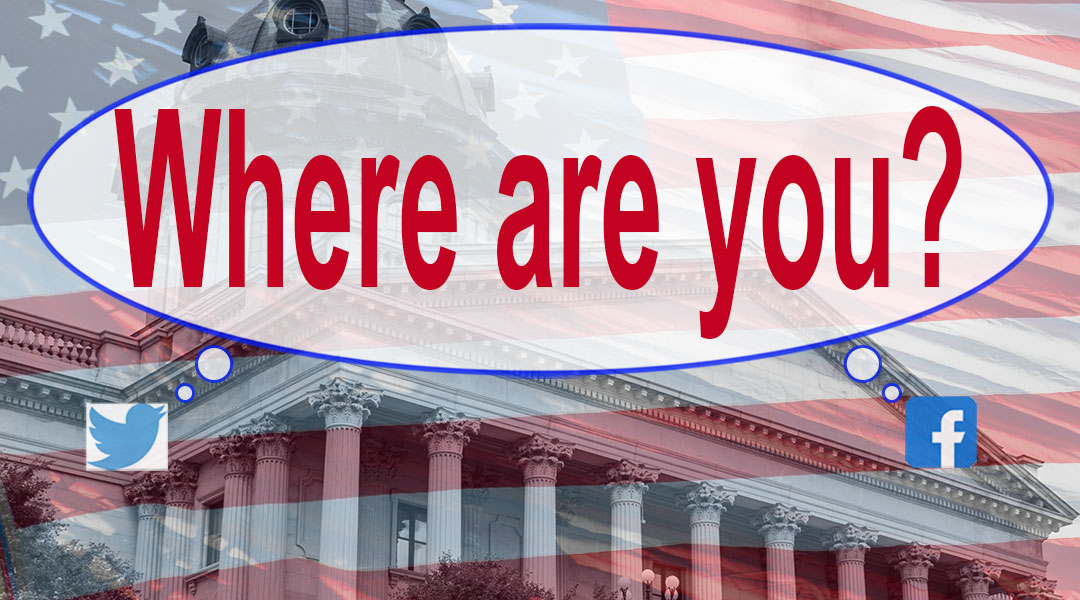 Parler, a new micro-blogging app, was created in 2018 and has since become a home to conservatives.

Twitter and Facebook continue to label President Trump’s posts regarding election fraud as disputed and after Fox News called the Nov. 3 presidential election for Biden, a longtime Democrat, conservatives are seeking new places that align with their views.

“So much of what we get from these alternative media is not information but entertainment,” Augie Grant, journalism professor at the University of South Carolina, said. “The goal of news media is to inform people but some people go to media not to be informed, not for information, but for confirmation.”

One of the newest apps making strides towards the conservative audience is Parler. With over 2 million users on the platform, the “micro-blogging” app created in late 2018 started to take off during the spring and is home to many Trump supporters.

In comparison to Twitter and Facebook’s massive membership, Parler is small.

Newsmax, a 20-year-old conservative leaning network, is using President Trump’s recent attacks against Fox News in an attempt to supplant the network and become the premiere location for right leaning coverage.

While Newsmax doesn’t have a decision desk of its own, the organization garnered Trump’s approval when it criticized other news networks for calling the presidential election too soon. The network’s executives have also touted that they are gaining followers, recently reporting Newsmax TV leading Fox Business and CNBC during the day.

CEO of Newsmax Christopher Ruddy defended the network in an interview with CNN where commentator Bryan Stelter questioned Ruddy on the network’snews investigation methods, alignment to the right of Fox News and desire to appease Trump for ratings.

“I certainly would love to have Donald Trump on Newsmax a lot, whether he’s president or not,” Ruddy said. “I think he’s great television.”

While the moves to these alternative platforms has been criticized as forming of another news echo chamber, Ruddy has said the liberal echo chamber is already too big, leaving conservatives with too few options.

Grant said these media sites that are outside of the mainstream are not unusual. AM talk radio gave conservatives an outlet to discuss back in the 1990s with popular host Rush Limbaugh. 30 years later, Rush still has a weekly audience of 15.5 million.

President Trump, who has yet to concede to President-elect Biden, continues his efforts to encourage his base to move to alternative media sources to galvanize his supporters after he leaves the White House. His legal team continues to fundraise, but only a small portion of these funds are actually going to prove election fraud claims.

“What President Trump is really hoping to do is continue to stir up confusion in the hopes of maybe getting some people to continue donating to his campaign fund so he can pay off some election debt,” Kirk Randazzo, a University of South Carolina political science professor, said. “The allegations that are being levied in these lawsuits primarily are baseless, there is little to know evidence and they’re really more of a sort of superficial, window-dressing kind of lawsuit.”

Randazzo believes one reason Trump continues to make unfounded claims on voting fraud is to keep a potential career move to work in television. With rumors swirling around creating his own news network, drawing out attention and stopping a peaceful transition of power is one way to do so.

One of the concerns Randazzo has is how the Republican party will shift after a post-Trump presidency.

“Republicans in Congress really enabled all of Trump’s bad impulses, bad behavior, and they really could have stepped in at any point in time over the last four years,” Randazzo said. “If all of the bad behavior gets tacked onto the Republican Party and not just remain with Donald Trump, then the Republican Party has inherited an incredibly bad reputation that might make it difficult for them in future elections.”

Regardless of the dangers of bad reputations and fracturing social spheres, Grant says that diversity is what makes the United States strong.

“From the creation of the U.S. we have what you might call a messy process, it’s very decentralized,” Grant said. “We have a diversity of ways we approach things; states can learn from each other. It doesn’t mean we all do the same things and have the same results.” 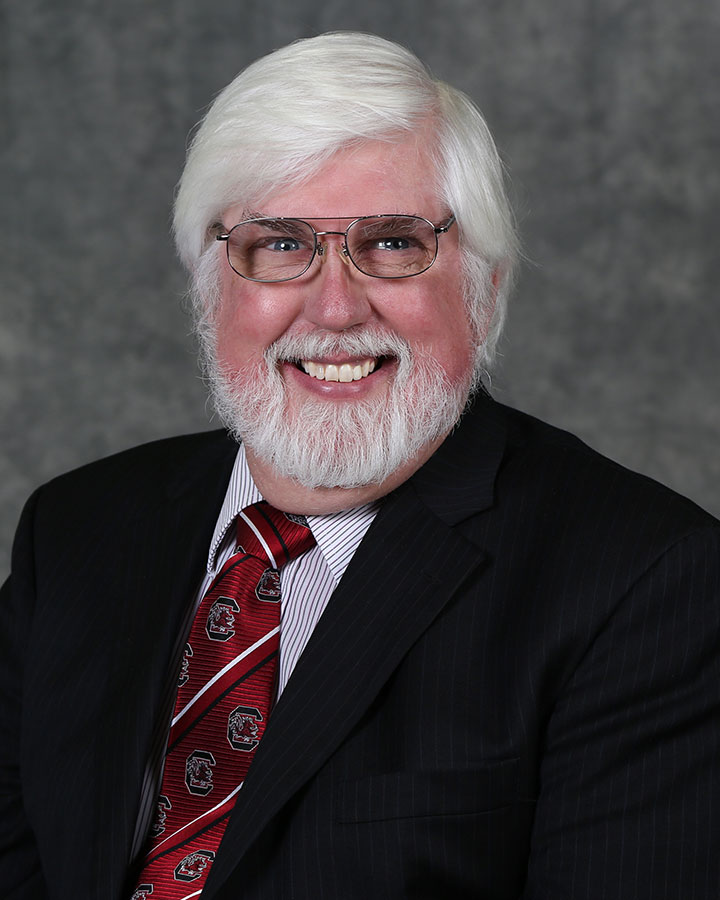