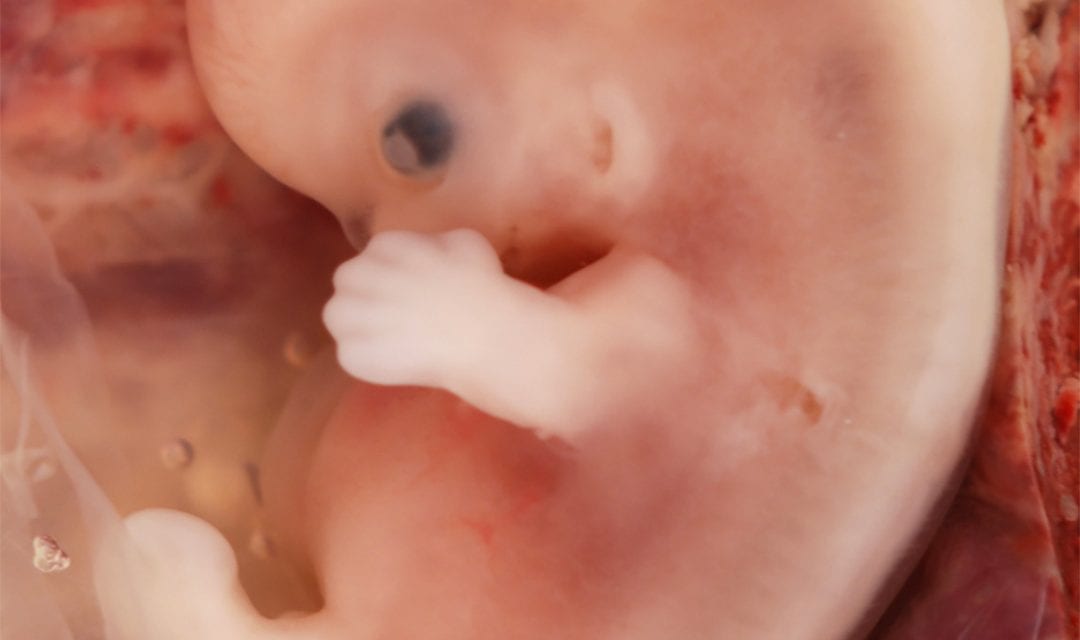 Despite some South Carolina’s lawmakers’ efforts to  ban abortions at six weeks, the “fetal heartbeat” bill is officially dead for this legislative year.

The legislation, which passed the S.C. House Judiciary Committee by a 3-2 vote, was not brought up on the House floor by Wednesday, the deadline for House legislation to cross over to the Senate. The bill underwent amendments that weren’t initially included, such as providing exceptions for rape or incest, during the hearing held on April 2. The legislation would ban abortions once a heartbeat is detected, which usually occurs around six weeks of pregnancy. Opponents, including Planned Parenthood, argued that the  bill could stop almost all legal abortions within the state.

In South Carolina, it is currently illegal for women to obtain abortions after 20 weeks of pregnancy unless the mother’s life is in jeopardy. Gov. Henry McMaster has said he will support the more restrictive measure.

For over 30 years, South Carolina has been on the forefront in the fight for more restrictive abortion laws in hopes of changing the abortion culture within the state. Southern states across the nation have also made strides towards enacting more rigid abortion laws as well.

Georgia and Ohio’s heartbeat bills are currently waiting to be signed into law by their governors. Mississippi already has a heartbeat bill on its books. In other parts of the country, including Iowa, such laws were found unconstitutional and in violation of the 1972 Roe v. Wade U.S. Supreme Court decision that legalized abortion.

On Monday, Rep. Micajah P. “Micah” Caskey IV, R-Lexington, was still optimistic about passage of the bill despite loud pushback from women’s organizations.

“At the end of the day I think we have the votes in the House to pass it over to the Senate,” Caskey said. “I don’t think the Senate will get to it this legislative year but it will be teed up a ready for them to have that debate next year when they come back.”

Caskey said while he respected a woman’s right to privacy as outlined in the Roe decision he said the right to life trumped privacy.

The Women’s Rights and Empowerment Network was among the bill’s most visible opponents. Ann Warner, WREN’s CEO, published a statement on the organization’s website stating that women are “intellectually and morally capable of making the right decisions regarding matters of pregnancy” and that “government interference in these deeply personal decisions are unnecessary and harmful.”

The fetal heartbeat bill states that the likelihood of the human fetus surviving to full term birth should be based on the presence of cardiac activity and that an obstetric ultrasound should be performed using which ever method the physician and patient agree is best under the circumstance. According to the American College of Obstetricians and Gynecologists (ACOG), at least one standard ultrasound is performed usually during 18 to 22 weeks of pregnancy.

ACOG also states that it is not standard practice to have an ultrasound in the first trimester because it is too early to see many of the fetus’s limbs and organs in detail.

Warner’s WREN statement called into question the benefit of the bill stating that South Carolina already ranked 48th in the country concerning healthcare for pregnant mothers and newborns.

“Additional restrictions will seriously compromise the provision of healthcare during pregnancy, increasing the likelihood of negative health outcomes for women and their babies,” Warner said.

In her statement, Warner addressed the issue from an economic standpoint.

“According to peer-reviewed studies, over a five-year period, women who refused an abortion are more likely to report not having enough money to cover basic living expenses such as housing, transportation and food. This ultimately leads to four times greater odds of living below the Federal Poverty Level,” Warner said.

As a mother and community leader, Warner believes that the worst effects from this law would be seen among people who have less access to healthcare which includes young women, women of color, women with disabilities, women with low incomes and women living in rural areas of the state.

While the heartbeat bill might not progress within South Carolina’s legislature, anti-abortion supporters are expected to continue to introduce restrictive laws in upcoming years.