Professional basketball teams can spend years trying to build a starting lineup of complete players – players that can all pass, handle and score the ball at a high level. Coach Zach Norris did it at Keenan High School.

On paper this should be an ideal situation, but having so much talent in a squad can cause heads to butt.

“Because we were all in it for one goal and I had to remind them of that. That one goal was to win a state championship, in order to get there you can’t be selfish. You have to share the ball,” Norris said.

Norris took things to another level as he brought emphasis to the spiritual growth of the team as well as the primary goal of winning basketball games.

“We just sat down and had a talk, a serious talk. That look in the mirror,” Norris said.

Norris has led teams to five state championships in seven appearances during his 20-year hall of fame career. This could be his best team ever.

The Richland One team’s lone loss this season came in mid-December at the Chick-Fil-A Classic versus the Dorman Cavaliers, who have won three back-to-back state championships. The team viewed that loss as a wake-up call and began to lose their high.

“I really think we clicked after the Dorman game. After we saw that we lost, we came back and worked harder than we did before,” said senior guard Asanti Price.

Following the loss, the Raiders humbled themselves and were in familiar territory at Colonial Life Arena to take on the Ridgeland-Hardeeville Jaguars in the 3A state championship, winning by a score of 70-40.

Norris had a perfect game plan to pound the paint, as the Raiders were a bigger team than the Jaguars.

“We going to have to pound that thing inside in order to come on top today,” Norris said.

In the first half, the Raiders struggled to follow the game plan and went into half time down one with a score of 20-19.

At the half, Norris let his boys have it.

“Everything got to be crisp! You can’t be out there walking thinking you the best in the world and you ain’t gone execute,” Norris said.

Following the lecture given at halftime, the Raiders came out firing on all cylinders. They were led by Senior Asanti Price, who was held scoreless in the first half but finished with 22 points, and went 2-2 from the three. Price is currently committed to play at Georgia Tech in the fall.

The team was also led by junior forward Dillon Jones, who had 15 points, 7 rebounds, 6 assists, 3 steals and 2 blocks.

Jones has nine college offers including one from the Gamecocks. He believes that playing in his hometown would be an amazing feeling.

“Being that it’s my city, playing for the hometown, not a lot of people get to do it. So I think it’ll be a once in a lifetime thing, if it does happen,” Jones said.

The starting lineup alone has a total of 50 plus offers from schools all across the country. Jones won’t make that decision until his senior season.

With this championship win, Norris has led the Raiders to six state championships. Keenan has won eight total championships, tying the program for third in state history. 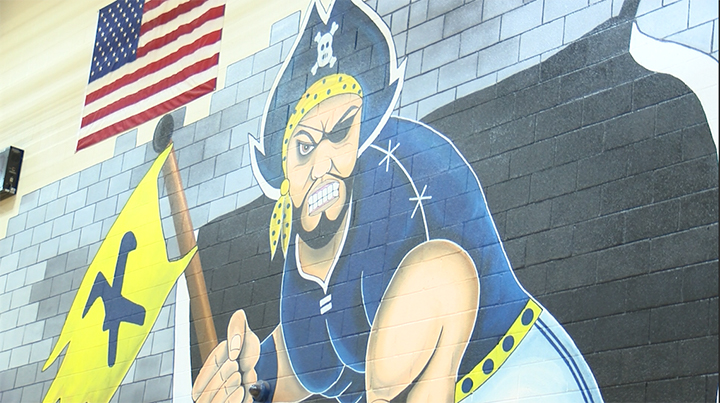 The painted image of the school mascot “Raiders,” inside the Raiders Cove, gives the basketball team a feeling of school spirit. 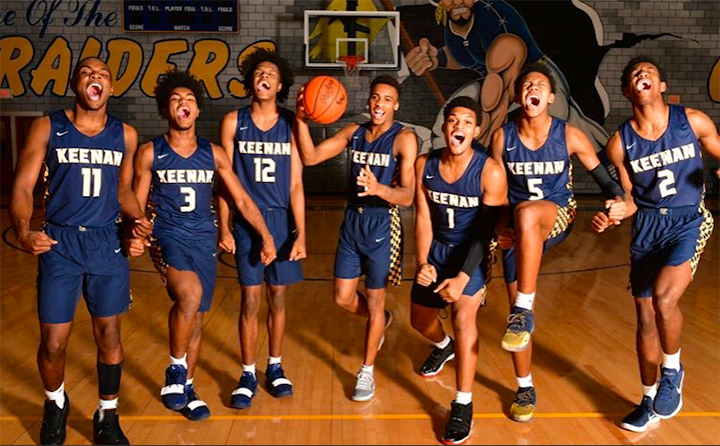 The basketball team is ecstatic for the season as they have a photoshoot with a local photographer from Greenview Sports. 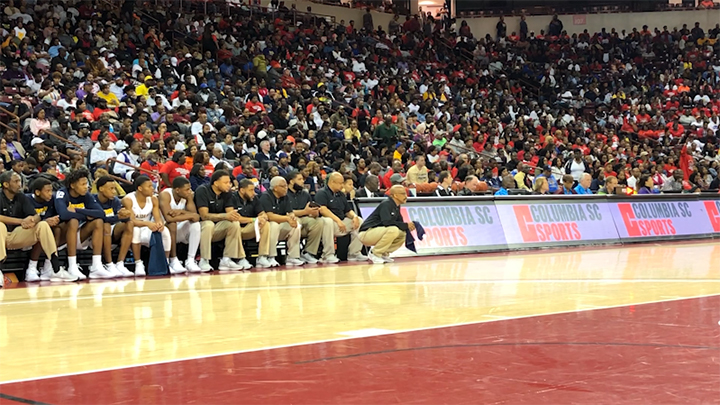 Head Coach Zach Norris is dialed in and focused on the sideline as the Raiders are taking on Ridgeland-Hardeeville in the 3A state championship game. 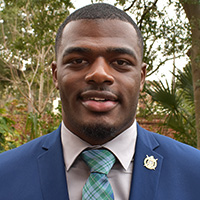 Rodrick Jones, an aspiring journalist was seized by the powerful nature of sports from a young age. His passion for people has grown even more since interning at Ryan Seacrest Studios in Charlotte, North Carolina. Rodrick’s ultimate dream is to depict a different perspective on sports through debating and talk shows. Outside of journalism, he will pursue his masters in Counselor Education with hopes of one day becoming an outlet for young professional athletes.