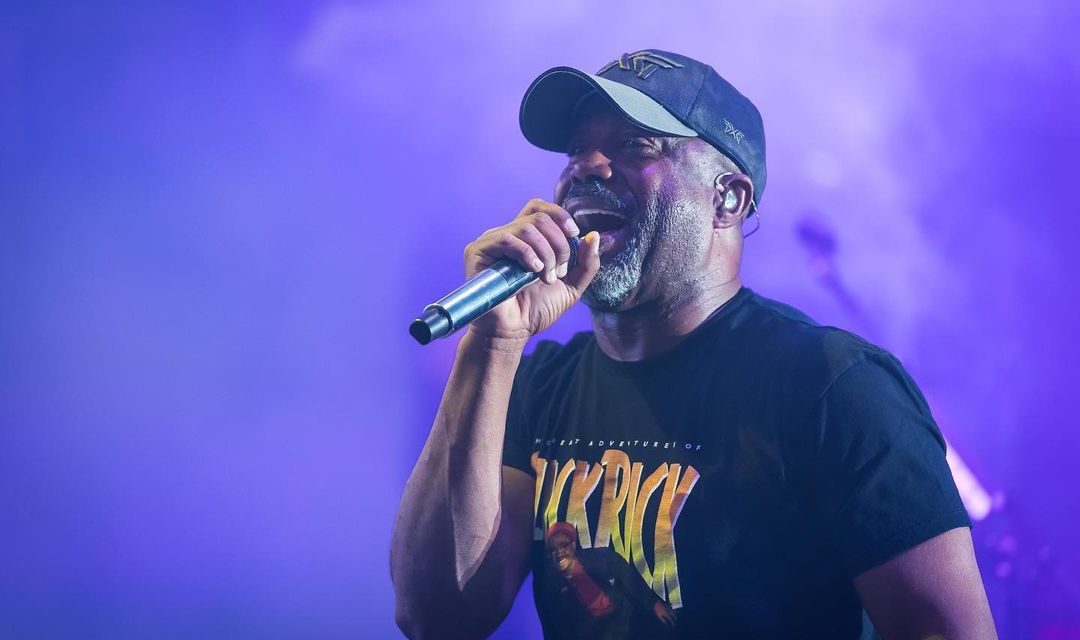 The Dance Marathon organization tweeted out to country star Rucker saying, “We are dancing to Hootie all night long for our kids at Prisma Health, we would love some support from a fellow gamecock!!”

About two hours later, Rucker publicly pledged $10,000 to the organization:

Students are free to form groups to participate in the all day dance party, with many other student organizations represented. This includes a large portion of Greek life fraternities and sororities, club sport teams and groups of individual students who want to participate.

The event at the Columbia Metropolitan Convention Center kicked off  at 8:30 a.m. and featured guest speakers, food and over 14 hours of dancing to show that Dance Marathon stands even when children can’t.

Dance Marathon organizers announced via social media that they raised over $931,000, which benefits children in the Midlands. The amount collected this year is the organization’s fourth highest total in a school year. In the years prior to COVID-19 pandemic, the organization raised over a million dollars for three years in a row.

Rucker’s generosity for his alma mater comes not even a week after announcing he will perform a free concert for the University of South Carolina in celebration of the Women’s Basketball National Championship victory. 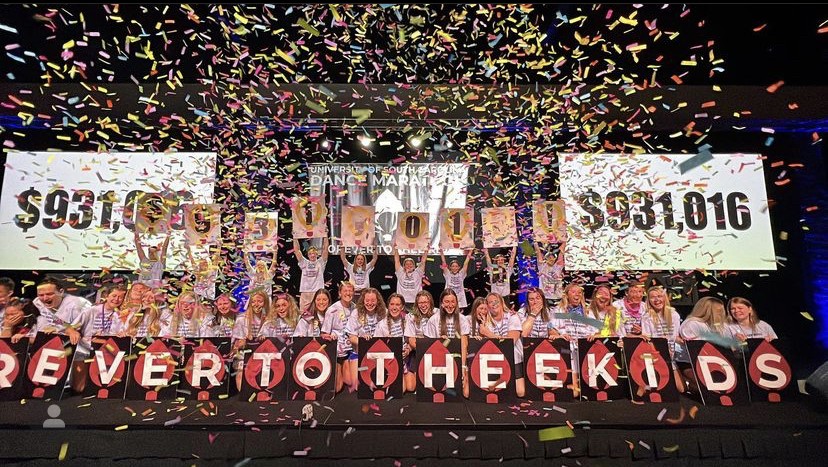 At the end of the event, Dance Marathon reveals their total amount fundraised.