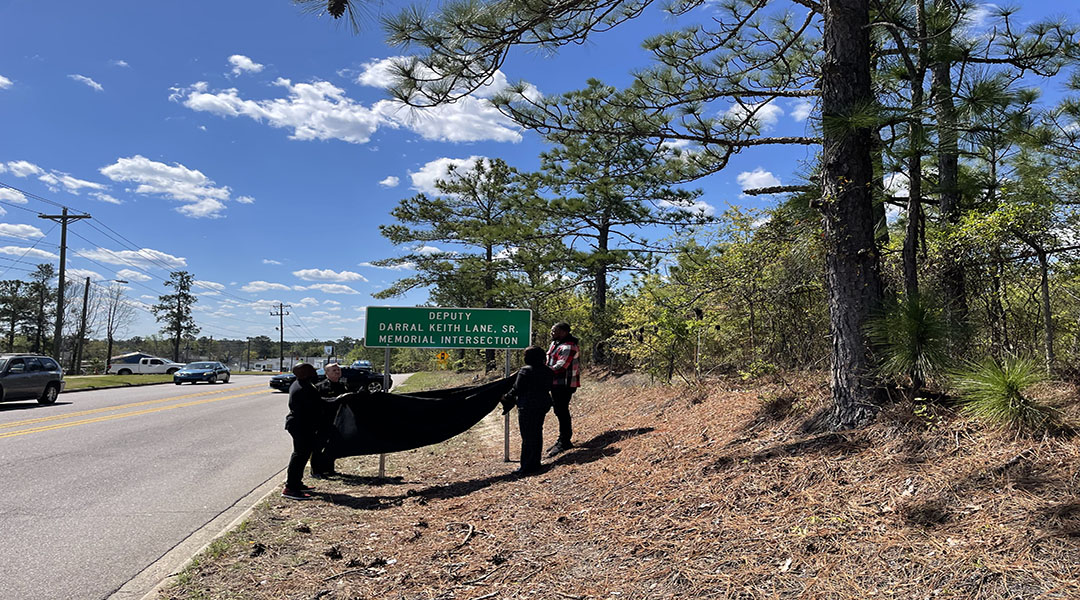 The Lane family unveiled a sign Friday honoring the late Darral Lane Sr., a veteran Richland County deputy who died in the line of duty in 2007. The intersection at Cushman Drive and Baldwin Road will be known as Darral Keith Lane Sr. Memorial Intersection. Photos courtesy of Katherine Kettell

The Richland County Sheriff’s Department Friday unveiled a road sign in memory of Darral Keith Lane Sr, a veteran deputy who died in the line of duty in 2007.

Lane suffered a heart attack and died after a car chase and physical fight with the suspect.

The department held a press conference Friday with the Lane family in attendance to announce the road name change and unveil the new sign at the intersection of Cushman Drive and Baldwin Road. The intersection will be known as Darral Keith Lane Sr. Memorial Intersection. Sheriff Leon Lott said the department makes sure it never forgets any of it’s employees who have fallen.

“In May it’s Police Memorial Week, where we honor the lives of those who gave the ultimate sacrifice,” said Lott. “For us, it’s every single day.”

The department has a memorial set up in its headquarters on Two Notch Road to honor all of the officers who have lost their lives. They also do different events and recognition throughout the year, much like at today’s road dedication.

“This is something that we have done to make sure no one forgets,” Lott said.

Lott has promised the families of the police officers that they will never forget them, and he made good on his promise to the Lane family 14 years later.

Lott also acknowledged the Lane family’s resilience throughout the years since losing the head of the family.

‘The strength that you all have showed I think is a model for others who have gone through similar types of things,” said Lott.

The family, which includes his wife Sheila and his two sons, received a street sign to take home and unveiled the sign after police, friends, and press caravaned to the area from the Richland County Sheriff’s Department.

“Every time people pass by this intersection, my dad will be remembered in some way,” said Darius Lane, Darral Lane’s younger son.

The family expressed gratitude toward the department and said officers have been been there for them over the last 14 years.

“From day one, the way the sheriff’s department has embraced and loved my family, and knowing we can always count on them, it’s a huge honor,” said Darius Lane.

Lane took the opportunity to talk about his late father and who he was as a person. Darrel Lane served the community as a deputy for 21 years.

“It was something he was passionate about,” said Lane. “And he instilled that sense of giving back into us at an early age.” 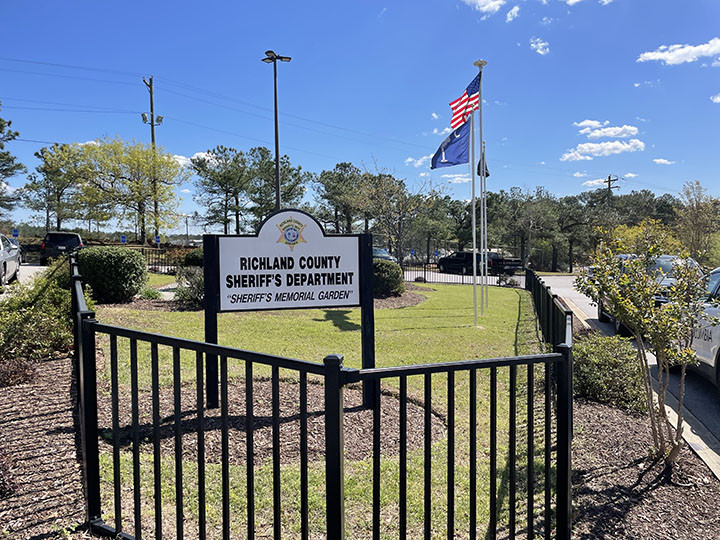 The Richland County Sheriff’s Department has a memorial garden in the front of the headquarters on Two Notch Road to honor all of their fallen police officers. 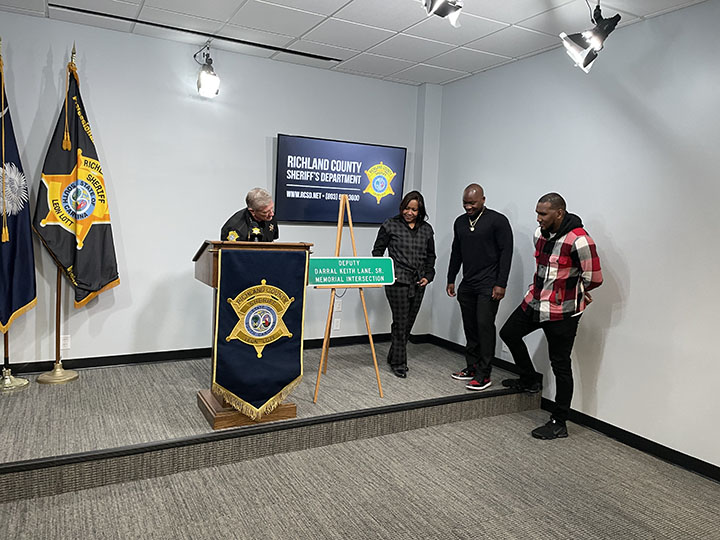 Sheriff Leon Lott said the department makes a point of remembering those who died in the line of duty. 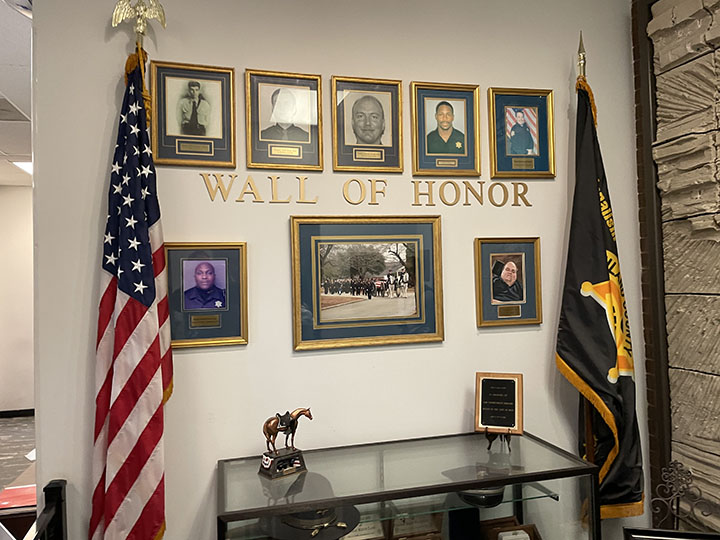 The Richland County Sheriff’s Department has a memorial wall inside with pictures of all of the officers who lost their lives.