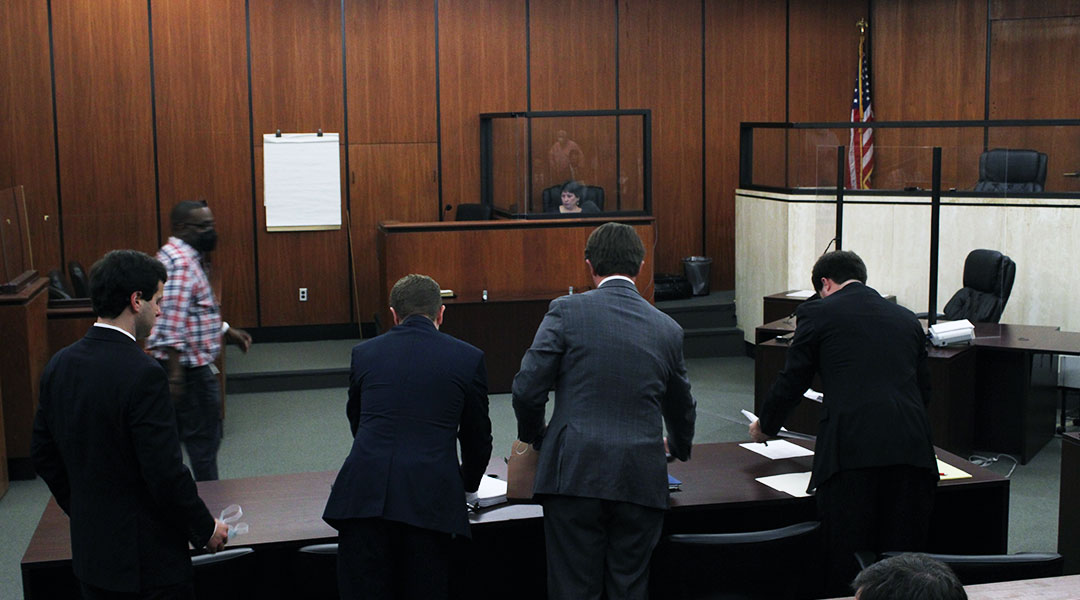 Attorneys for the state of South Carolina attempted to dismiss a challenge to the state’s new methods of execution by plaintiffs who were sentenced to death when lethal injection was the only option. The new methods include the electric chair or firing squad.  Photos by Jacob Gamble.

A South Carolina inmate set to be executed on April 29 has decided to die by firing squad.

Richard Moore was convicted and sentenced to death in 2001 for killing James Mahoney, a convenience store clerk, during a robbery in Spartanburg.

Richland County Judge Jocelyn Newman said the challenge could not be dismissed because of the need to, “Fully flesh out the claims and to give the finder of fact a complete picture,” in court.

Representatives from the governor’s office and the S.C. Department of Corrections argued that the method of execution was irrelevant.

“These plaintiffs were sentenced to death, not to death by a certain method,” said Grayson Lambert, senior legal counsel to Gov. Henry McMaster.

Of the 2021 law passed by the General Assembly, Lambert said, “This is a procedural change, not a substantive one.”

The plaintiffs appealed to emotion at one point in their argument.

“We are asking you to look to the humanity of how these executions are carried out,” said Josh Kendrick, an attorney for Moore. He noted that Moore would be selecting his method of execution on Good Friday, the day that Christians commemorate the death of Jesus Christ.

“If no effort has been made to get these drugs, it’s not unavailable,” Kendrick said. 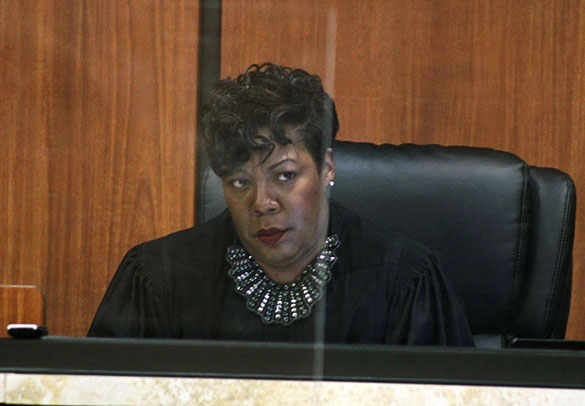 Judge Jocelyn Newman denied a motion to dismiss as a challenge to the state’s death penalty, just two weeks ahead of the state’s first scheduled execution in over a decade. 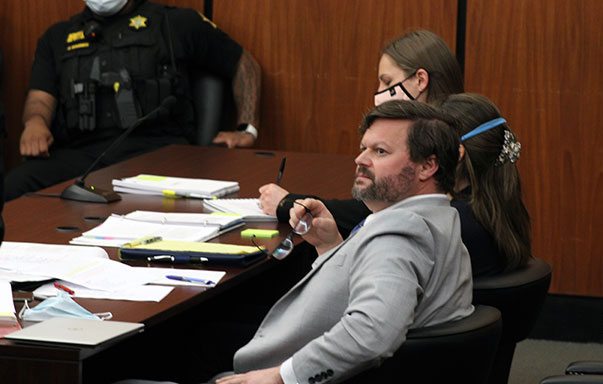 Josh Kendrick, an attorney for Richard Moore, listens to the state’s argument during a hearing on Thursday morning. 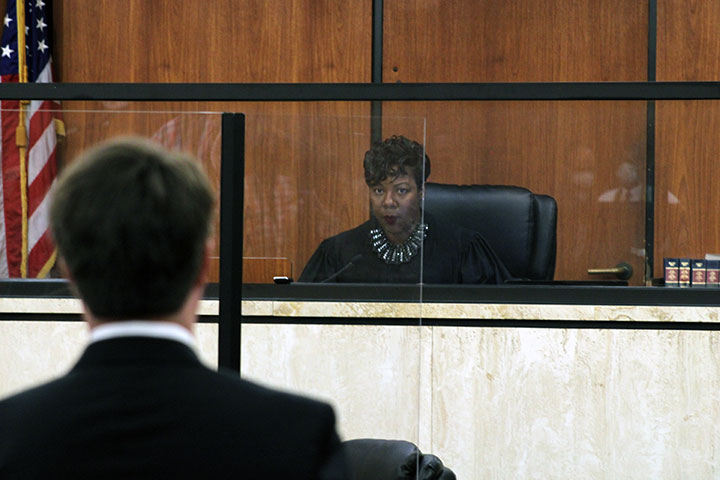